A lot of times, men are often seen as the ones who have troubles with commitment in a relationship. Usually, it’s the men who have a rep for being incapable of committing to a woman once things start to get really serious between the two of them. However, if that is really the case, then why is it that it’s women who are more likely to exit a relationship?

Based on a very big study conducted by experts Margaret Brinig and Douglas Allen, women actually file for divorce twice as much as men do. Isn’t that an interesting statistic to study? You would think that since men are the more noncommittal gender, they would be the ones who would be filing more divorces right? But that data shows otherwise.

In my own personal experience, I know for a fact that it’s more likely that a woman does the dumping whenever the couple breaks up. I feel like this is because women have very high standards in their relationships. And whenever their standards aren’t being met, they feel like they have no choice but to walk away. Women might be more invested in their relationship but they are also the ones who are more likely to walk away when they know that their bets aren’t solid.

To make things more interesting, studies have also shown that women are a lot more likely to move on first in the case of a breakup. Females tend to take less time to get over a breakup than males. These are the findings of a major study conducted by Robin Simon, a professor of Health and Social Behavior.

Simon found that men typically tend to bear most of the emotional suffering that comes from a breakup because of their general psychology. Women are more likely to find outlets for their grief. They are more likely to talk to their friends about their feelings and emotions to speed up the healing process.

However, men typically like to keep everything bottled up inside. And that can prove to be very damaging to a person’s overall emotional and mental health. Sometimes, these kinds of traumatic experiences can lead to dramatic lifestyle changes for the worse. That is why you will always want to make sure that the woman you love is never put into a position wherein she is forced to break up with you.

And that’s exactly what this article is going to try to do. It’s going to try to shed some light on why women typically walk away from relationships. The better your understanding of these trends, then the more equipped you will be to actually keep your woman in your life.

If not, then you are taking her for granted and she might eventually walk out on you. You always want to be doing everything in your power to keep the woman that you love in your life.

Here are a few common reasons why a woman would ever walk away from a relationship in the first place.

1. She feels very underappreciated and undervalued.

You shouldn’t be so willing to just make your girl feel like you don’t value her. You don’t want her to feel like you are just taking her for granted. Validate her efforts. Always make her feel like you appreciate everything that she is and does in your life. Otherwise, she might feel like she’s not needed in your life at all.

2. She feels like you aren’t really capable of working through your differences.

You are not always going to see eye to eye with one another and that’s okay. What isn’t okay is when the two of you refuse to meet each other halfway. You always need to show a willingness to compromise so that you are both able to work through your differences in your relationship.

3. She feels like she can’t really feel much support from you.

Always give her the support and encouragement that she needs. We are all in need of support in our lives as human beings. That’s a big part of what drives us forward as we try to overcome our troubles and challenges. And if you fail to give her that kind of support, then you shouldn’t be surprised at her going elsewhere to find it.

4. She has cheated on you with someone else.

Sometimes, women are going to engage in a form of self-sabotage for the relationship by cheating on their men. And you shouldn’t be so naïve to think that it would never happen to you. It’s something that can strike almost anyone in any kind of relationship. Infidelity is very much rampant these days and you shouldn’t be taking it lightly.

You should also check  16 Things Women Worry About On Sleepovers

Yes, if she cheats on you, then she’s definitely in the wrong. However, that doesn’t mean that you aren’t responsible for it either. As a boyfriend, you should always be making it a point to not give her any reason to cheat on you. Fulfill her needs (both in a sexual and emotional manner) and she would never find any reason to cheat on you at all. 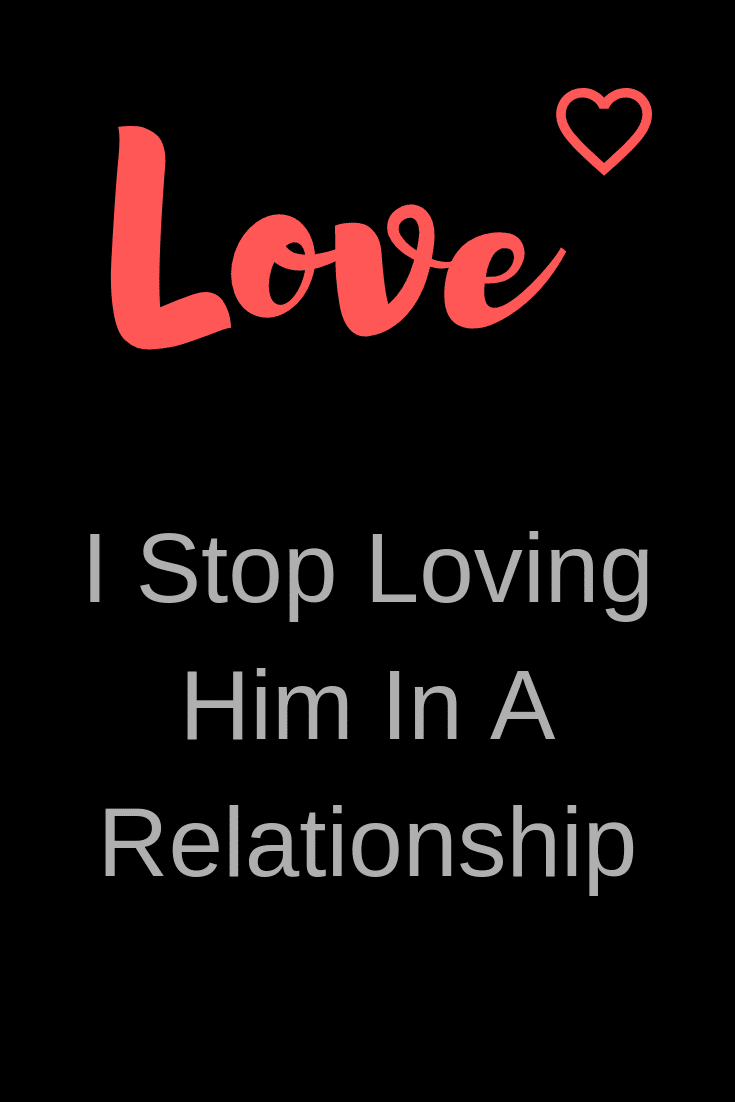 These are 8 Signs A Man Is Using You

How To Know If Your Boyfriend Is Just Using You