Think about the perfect and ideal guy for a second. Picture him in your mind. And try to think of all the possible traits that you would want him to have. Really take some time to ponder on his personality. Done? Okay. Answer this one question: is he selfish? The likely answer is that you wouldn’t want your ideal man to be selfish.

It would be safe to say that a lot of girls would think like that as well. You would never want to date a guy who is self-serving and conceited. However, you might not be able to help it. There will be some times wherein you will find yourself in a relationship with a selfish guy and you won’t even know it for yourself.

That’s completely normal. It’s not really too rare for people to fall in love with guys who are completely wrong for them. And you shouldn’t feel so bad if you have ever been victimized by a very selfish man who has used you.

The truth might be staring at you right in the face and your love might be keeping you from actually acknowledging it. You can’t help who you fall in love with after all. There might be times wherein your feelings and emotions are going to get the best of you and that’s just part of what makes you human. However, that doesn’t give you an excuse to be reckless and complacent. You always want to be staying on top of things in your own life – and that includes your relationships.

You should also check  Can We Guess Why Your Last Relationship Ended?

You always have to be mindful of the way that your man treats you in your relationship. If he happens to exhibit a lot of the signs that are listed on here, then he’s probably just using you without you even realizing it. He might be very selfish and he’s leeching as much as he can out of you until you have nothing else to offer.

1. He doesn’t talk to you about commitment.

You can tell that he’s only living in the moment with you. He isn’t really interested in committing to you for the long-term. He knows that eventually, he will not need anything from you anymore and that’s precisely when he’s going to bounce from your life.

You should also check  She Forced Me To Cheat On Her, I Didn’t Want To Do It

2. Your friends tell you that something is wrong.

You should never base your decisions and choices purely on what your friends tell you to do. However, it would also be foolish for you to not heed their advice. They’re only looking out for you after all. They have your best interests at heart.

3. He only ever cares about pleasuring himself in the bedroom.

Whenever the two of you get physically intimate with one another, he doesn’t really try to make sure that your sexual needs are being met. He only cares about pleasuring himself and once he’s done… he’s done. He doesn’t stay mindful of how you feel.

4. He acts financially dependent on you.

He’s definitely using you for your money if he’s acting financially dependent on you. Whenever he has expenses, he always turns to you for some support. Whenever the two of you go out, he relies on you to foot the bill. He’s treating you like a personal ATM.

5. He doesn’t ask you about your feelings.

He doesn’t seem invested in your emotional state of being. He is always just thinking about his own personal happiness and comfort. He’s always just concerning himself with how he can make his own life better.

6. He has a habit of never following through on his promises and commitments.

7. He doesn’t really open up to you about himself.

He’s really not interested in establishing any kind of intimacy with you. He doesn’t feel comfortable with opening up about himself because he doesn’t really see any real potential between the two of you anyway.

8. He still flirts with other girls.

He only wants you for whatever you have to offer him at the moment. But he’s also still trying to keep his options open in case someone comes along who can offer him something better. He really isn’t serious about being with you for too long. 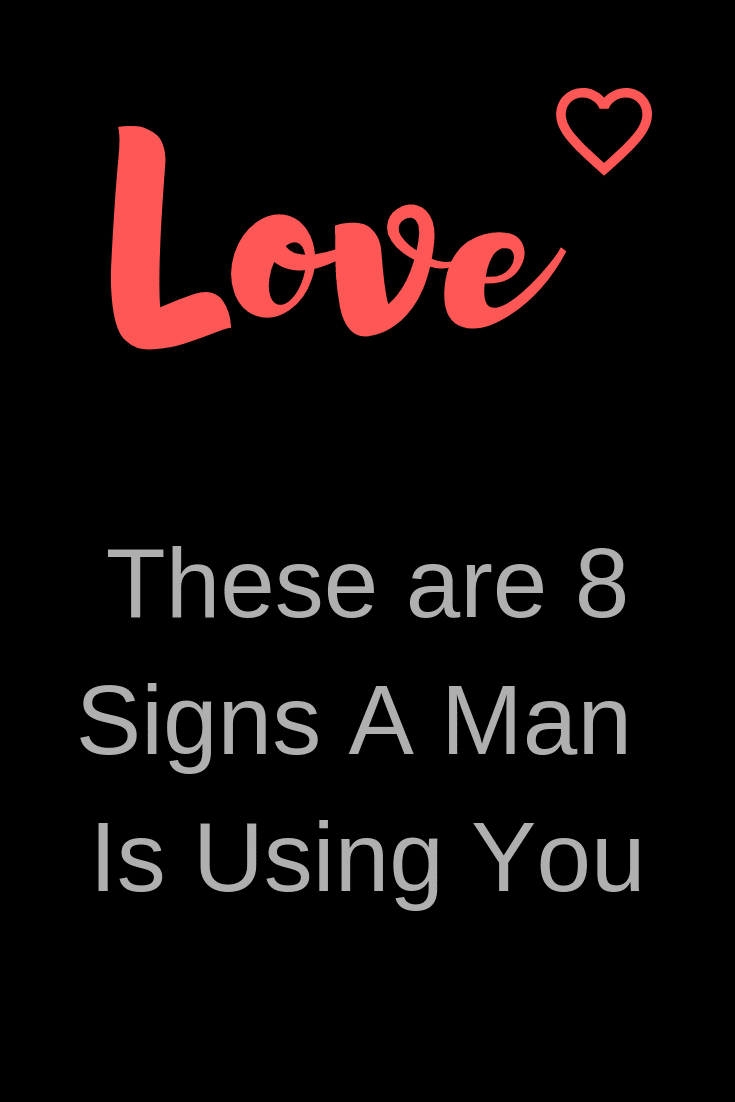 These are 8 signs that he is playing with your feelings

I Stop Loving Him In A Relationship