In normal circumstances, the worst outcome of a shattering break-up is a broken heart. Unless you were involved with a narcissist.

Don’t get me wrong—I am not trying to claim that a broken heart isn’t a big deal because it is definitely one of the most painful things all of us experience. But narcissists don’t stop at breaking your heart and the consequences of a relationship with them are much more severe.

The first thing every narcissist tries to do from the start is diminished his victim’s worth. And what is even worse is that at first, they do it without you even noticing it.

You see, narcissists have a huge problem with low self-esteem. They don’t feel good about themselves, even when they pretend to be the most confident person ever.

And the only way in which they can feel equal to you is by dragging you down to their level. They know they can’t control the independent, strong woman you are.

So, a narcissist makes it his duty to distort your self-image. He will feed your insecurities and do everything in his power for you to think of yourself as less, as much as possible.

Another method all narcissists use is gaslighting. When a narcissist gaslights you, he makes you question your own sanity and he tries to convince you that you are the crazy one when it is actually the other way around.

This man will make you doubt your own words and actions. He will lie, manipulate you and try to convince you about something that is not true, just so you end up looking like the bad guy. This man will twist everything that goes on between the two of you until he gets inside your head completely and until you start believing every single word he says.

Narcissists don’t have a sense of responsibility. And even when they know they are the guilty ones, they’ll never admit it to anyone, let alone to their victim.

Even when a narcissist acts like he is taking the blame, he does it in a twisted and sick way. Even when he asks for forgiveness and admits that he is guilty of doing something, he will manipulate you into thinking that you were the one who caused him to be that way and the one who provoked him to hurt you.

In the end, you start to think that you had it coming and that you deserved everything this man has been doing to you. And that was a narcissist’s master plan all along.

4. Change the essence of your personality

As it was already stated, narcissistic people don’t stop at breaking your heart. No, they have the need to crush you completely and break your spirit in every possible way as well.

After you spend years next to someone like this, you find it difficult to recognize yourself anymore because they erase every trace of the person you were before they entered your life. You lose yourself completely in this pursuit of happiness next to the wrong man.

And when a narcissist sees that he’s succeeded in his intentions, that is when he thinks he has won. He knows that he has managed to leave a permanent mark on your personality and that blows his ego out of proportion.

Walking away from a narcissist is one of the most difficult things to do. And if this is something you’ve been through, you know exactly what I am talking about.

But healing after narcissistic abuse is even harder. You see, a narcissist makes you lose faith in men and in people in general.

This man has caused you so much harm that it is natural for you to expect that every other guy in your life will treat you the same way. You think that everyone has the intention of breaking your heart and that there doesn’t exist a man on this planet who will see your worth and who will love you for real.

But the worst part is that narcissists make you lose faith in yourself. They convince you that you are the unlovable one and that you don’t deserve to find true love. They make you think that you are good for nothing and they make you stop loving yourself for real. 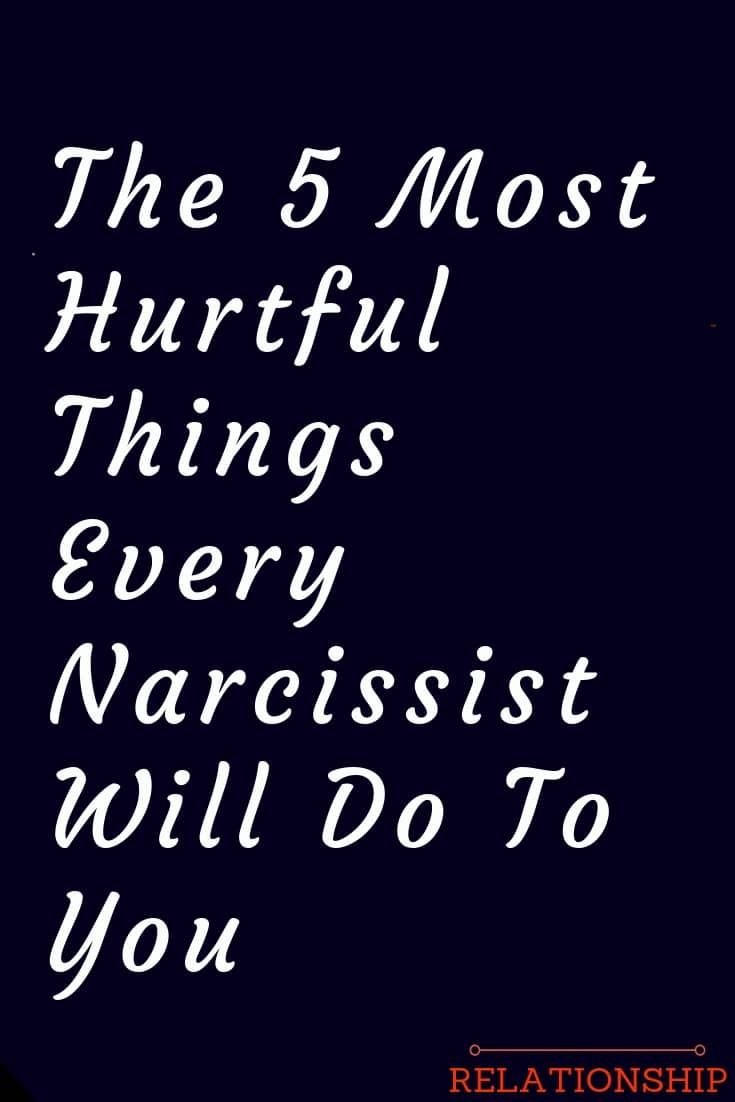