How To Know If Your Boyfriend Is Just Using You

It’s far from being a fun experience. In fact, it’s not fun at all. You spend your whole life daydreaming about a love that’s worth holding on to; a love that is worth fighting for. And that’s why when you end up meeting the man who you think could be the love of your life. You get really excited. You start to get your hopes up.

You think that you have something special with someone and you are so ecstatic at the idea of finally having a boyfriend you can call your own. But then, as you get deeper into the relationships, things just begin to feel off. You get the sense that somehow, the situation is less than ideal in your relationship. It’s something that just keeps on eating away at your insides. Your instincts won’t let you live it down. Something is afoot and you feel like you need to get the bottom of things.

You’ve heard of people being used in relationships before but you never imagined that you would find yourself in that position. You could never bring yourself to believe that your boyfriend would ever use you like some mere object. He’s your boyfriend. You expect him to always treat you with love and respect.

However, what you have to know is that women who get used and abused by their men are rarely aware that they are being manipulated as it’s going on. Hindsight is 20/20, as they say. Just because you don’t think that your boyfriend couldn’t possibly use you doesn’t mean that that’s the case. If there is even the slightest chance that your boyfriend could be using you, then you need to get to the bottom of things immediately.

You should also check  Can We Guess Why Your Last Relationship Ended?

If you notice that a lot of the signs that are listed here actually apply to your man, then it’s likely that he really is using you for something other than love and romantic companionship.

1. He never talks about commitment with you.

2. He only makes sure that HIS needs are met in the bedroom.

He never makes an effort to give you pleasure in the bedroom. He only ever looks out for his own sexual needs. He acts very selfishly in that regard.

Take note of his reputation. If you know that he has a reputation for using girls in the past, then chances are that he’s going to do the same to you.

4. He is financially dependent on you.

He doesn’t really exhibit any kind of financial dependence. And that is a sign that he’s using you as some kind of piggy bank. He’s treating you like his personal ATM whenever he needs some spare cash.

5. He shows no interest in your thoughts and feelings.

6. He doesn’t really introduce you to his friends and family.

He doesn’t really try to introduce you to his side of the world. And that’s because, in his mind, he sees you as a temporary asset; as someone who isn’t really going to be around for a long time.

7. He still flirts with other girls.

He doesn’t really stay loyal to you. He doesn’t give you the safety and security that you need in your own relationship. He still has a wandering eye and it shows that he’s still trying to keep his options open.

8. He is inconsistent in his efforts with you.

He doesn’t really show any consistency with you. He’s always just acting on his own accord. Whenever he’s nice to you, it’s only when it’s convenient for him to do so. He doesn’t give you a reason to rely or depend on him.

9. Your gut is telling you that something is off.

Intuition is something that a lot of people really lack these days. You need to really listen to your gut. IT’s there to protect you. When your instincts are telling you that something is off, it’s likely that hat is genuinely the case. 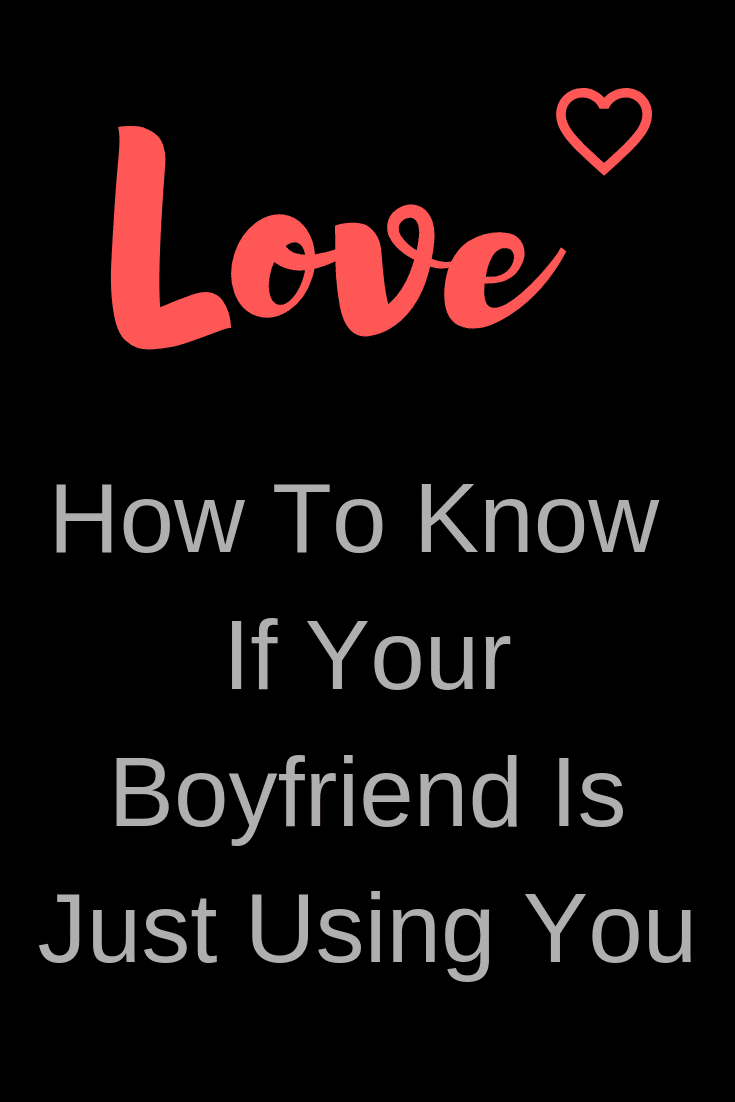 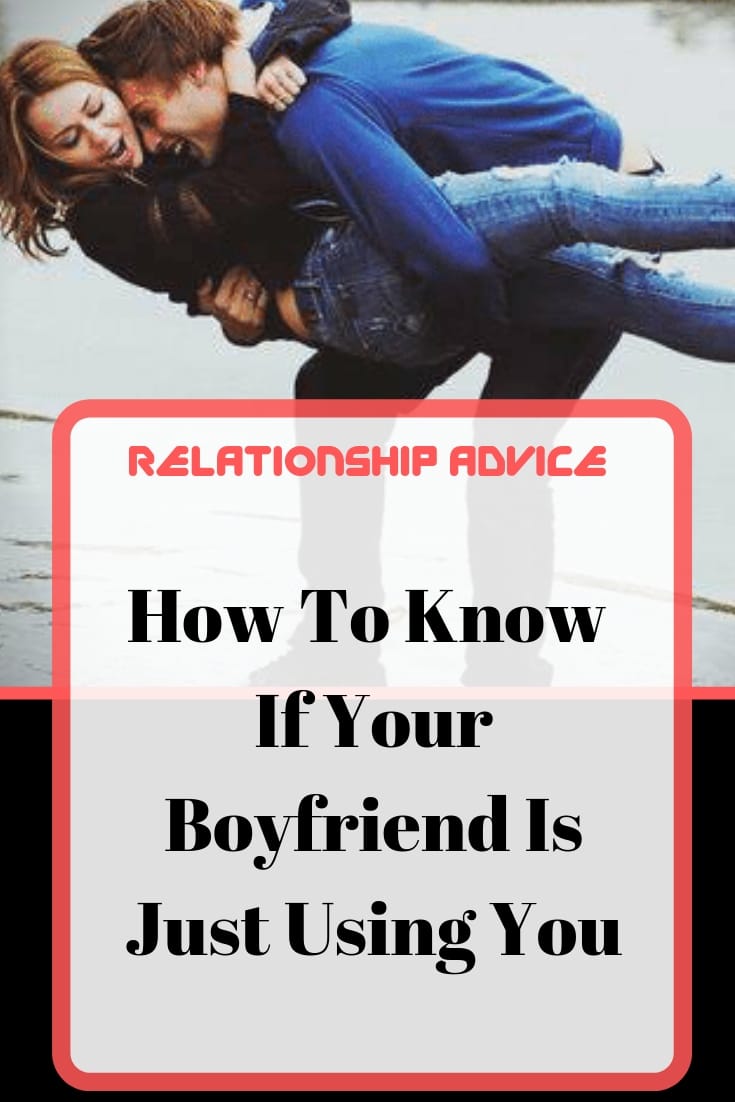 Cancer Cancer is known as one of the most emotional signs of the zodiac—that’s why they always give much more than they receive. They always go...

I don’t know why I admire it so much, but I do know that I want to go with you wherever you go. And this...

This year was really a period of retrogrades. Influenced by their energy, we had to stop and evaluate our lives’ paths. We also need...

These 6 Zodiac Signs Are Excessively Picky In Love

When it comes to love and relationships, we all have our wishes and desires, but certain zodiac signs go way overboard with the pickiness....

Prepared to make even more individual or specialist interactions today? Thursday is a good day for even more jobs, however, you will certainly constantly...

How To Make The Passionate Scorpio New Moon Work In Your Favor?

This Is What He Will Miss About You, Forever

Maybe God Moved Your Heart Away From Him For A Reason

He’s Really Not That Into You…or Is He?

Like a typical Gemini I’m changeable, I can be two different types of people. I can be very outgoing, but sometimes very shy.