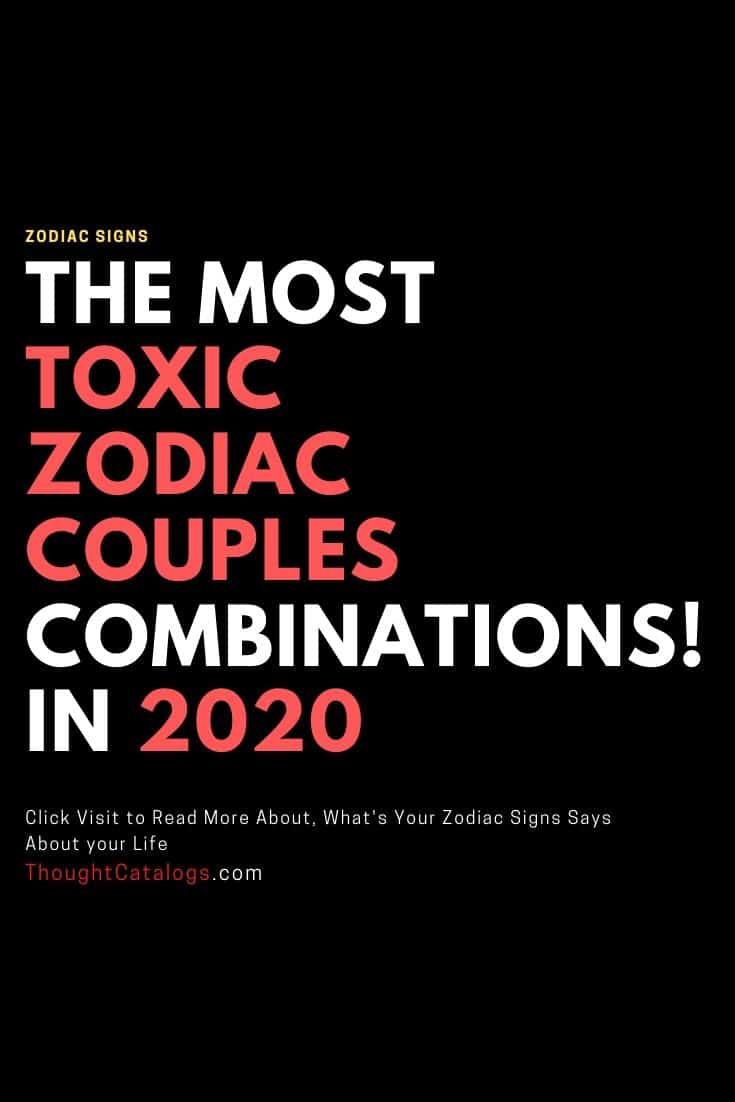 Being in a relationship has taught me the value of the most important thing, which is even above love and personal space and i.e. ‘compatibility’. There are times, when even in the midst of lot of love and passion, things turn sour between two loving individuals and it’s because they fail to get along.

This may sound ridiculous, but it’s true. Not all relationships fallout due to lack of love, some never reach their rosy end because both the sides failed to let go of their egos.

Compatibility is all about understanding each other’s need and acknowledging it in the first place. They agree to disagree on many issues and decisions with a mutual intention to respect either’s choice. You may often come across couples, who despite being together for years and putting in their heart and soul, struggle to keep their relation uptight. Even though they love each other and can’t bear to be a minute apart, their consistent quarrels and fights make others around them go crazy. Which makes us wonder, why are they even together?

Every individual has a unique personality and these traits are hugely influenced by their astrological stars. Astrology explains that the balanced combinations of four elements- fire, water, air and earth, decide the course of life; and therefore the zodiac signs compatibility rule the fate of any relationship.

There are certain zodiac signs, which brew extreme toxicity when they come together. Take a look at these 6 Most Toxic Zodiac Combinations…

This couple with dynamic chemistry never find a good end to their association. While Cancerians look forward to having a soulful, deep and outwardly connection with their partner, Leo’s persistent insecurity wreaks havoc to their loving sanctity.

Leo’s extreme emotional variation; flipping from being kind and caring, at one moment, to being unnecessarily critical in next, puts off Cancerians. Cancerians being the non-brutal ones take all this to their heart and transmit anger as their defense mechanism, which eventually cut the roots of their relationship.

Both these zodiacs are known for their determination and this is what attracts them to each other (and also tears them apart). While Capricorns are the emotional investors, Aquarians drive their relationship with practicality.

This kind of arrangement at one point turns Aquarians to being the dominant one, leaving Capricorns gasping for sustaining their value in the relationship. Eventually, their determining approach to correct each other either kicks start a brutal fight or they dust it under the carpet, which one day piles up and one of them falls out after tripping over it.

Life can either be dreamy or be lived off practically, it can never co-exist for long; same as in the case of Virgo and Gemini dating each other. While Geminis are the dreamy ones, Virgos are emotionally detached and look out for practical ways out.

Their relationship will never work as Virgos will easily walk out, leaving behind a broken-hearted Gemini to fend for self, if desperate times call for it. In simple terms, Virgos would eventually start resenting Geminis for cocooning themselves in their dreams, while they are working out on to carry the burden of sustaining their relationship.

They are like mirrors; they are so similar to each other and connected as if it telepathy that at first it seems a blissful ride, but later leaves them gasping for their individuality. This is why, their relationship never works out. They both love and adore each other, and simply can’t bear the thought of being away for too long.

Taurean’s stubbornness and Libra’s desperation to be and feel ‘right’ all the times, pins the final nail in the coffin. They know and understand each other so much that their expectations from each other rise high, which are mutually never catered to.

This is a deadly combination, as both the zodiacs are extremely emotional, highly suspicious off each other. Scorpios are reckless when it comes to expressing their love for Pisces, who is an emotionally-oriented personality.

Their poles apart personalities that once ignited the fire of passion between them soon burns off everything, leaving nothing, but ashes to mourn on. Pisces roots for space, while scorpion’s suspecting nature suffocates their love and trust.

These two zodiac signs should literally never come too close, especially not for a relationship. While Cancerians believe in and appreciate the ‘delayed milestone’ approach in life, Sagittarians being challengers, run out of patience with their partners.

Sagittarians look forward to catching up with rapidly changing times, whereas Cancerians are unaffected by the changing world around them. For Sagittarians connecting sexually holds the ultimate values, while Cancerians want to connect emotionally; and this opposing concoction of relationship priorities ultimately cost them their relationship.

What To Expect From 2020 According to Your Zodiac Sign.

What To Expect From May To June 2022, According to Your Zodiac Sign.