The saying ‘the road to hell is paved with good intentions’ is not there without a good reason. People share relationship advice by having your best interests at heart.

However, that advice can put you on the wrong path and make an even greater mess of your love life.

These are some examples of bad relationship advice that you should never follow:

1. “Do your best to avoid conflict in a relationship.”

This is really horrible advice. By not talking about the things that bother you, you are just piling up all the big and small problems inside of you. You become a ticking time bomb and you will inevitably explode.

But if you had argued, discussed and solved your problems right away, your problems wouldn’t be as big or as devastating for your relationship.

Good communication is the key to a successful relationship. Don’t be afraid to say out loud when something is bothering you. Confronting your problems can make your relationship grow stronger.

It’s true that most of us want that movie kind of romance, with grand gestures and emotional displays. But in reality, if someone was to exaggerate in that way, we would probably think they had a screw loose somewhere inside.

There is a reason why romance in the movies is so amazing and it’s called acting. In real life, we should be more realistic and notice romance in its more natural and realistic forms.

A goodnight text, a cuddly Sunday afternoon, someone who makes you feel better when you are sick, someone who lights up around you, someone who hugs hard… isn’t that all the romance you need?

3. “You have every right to check their phone, social media, etc., because you are in a relationship.”

A relationship doesn’t give you ownership papers and people are not things to be treated as such. Snooping through someone’s phone, social media, etc., means invading their privacy.

It shows that you don’t respect someone’s personal space and what’s even more concerning is that you don’t trust the person you are with. If that is the case, you should rethink your relationship.

4. “You expect too much from your partner/relationship, so lower your standards.”

Don’t let anybody tell you that there is something wrong with having standards. You have to demand respect, loyalty, and love in your relationship.

There must be certain qualities that you want your partner to have and there is nothing wrong with choosing to date somebody who possesses them.

You are the one who has to be open and honest about your wishes and desires about your partner and relationship.

You alone can be the judge of whether they are realistic or not; nobody else should tell you what’s good enough for you.

This is one of the most common phrases and pieces of advice you can hear. However, it’s definitely not good advice.

Some problems can’t be solved instantly. Sometimes it’s better to sleep on it, let your emotions calm down and talk about everything in the morning or sometime the next day.

6. “They will change because they love you.”

If someone is not treating you as they should, if they are only giving crumbs, if they are unwilling to make an effort to keep your relationship together, odds are they won’t change.

People only change when they feel the need to change and there is nothing anyone can do about it. You can’t stay in a bad thing and hope that your love will be enough to change someone.

7. “Stop being so self-sufficient, it’s intimidating.”

You can often hear that men are intimidated by strong, self-sufficient women who can stand on their own two feet. The truth is some are and others aren’t, it depends and you can’t generalize.

It’s all about the way you choose to look at things. Instead of looking at your strength as something that makes you hard to love, look at it as a more than welcome filter.

It will keep those who are not good for you away and keep the one who is for your close. He won’t be intimidated by anything, he will welcome and applaud your self-sufficiency.

Yes, it’s the 21st century and we still keep hearing this nonsense. It’s like there is a time limit for marriage and if you don’t get hitched by that certain time, you have accomplished nothing in your life.

That’s so wrong on so many levels. People shouldn’t get married because they’ve been together for a long time or because they reached a time limit that’s socially acceptable.

People should get married in their own time for their own reasons and only if they believe in marriage. All other comments are redundant.

9. “Your partner must earn at least as much as you do or more.”

This is not just unrealistic, it’s unnecessary. You and your partner should contribute as much as you can into your household and it doesn’t matter who earns more money.

Looking at your relationship from a financial side is materialistic and has nothing to do with feelings. Discard this advice. Love can’t and shouldn’t be measured in dollars.

The only thing you should expect from your partner is that he is hard-working and that he is not a leech who entirely depends on you financially.

A friend who says something like this is not your friend. They are demeaning you and your relationship to make themselves feel better.

No two people are alike, no relationship is alike and therefore they should never be compared.

Everybody has a different definition of happiness in a relationship; don’t allow yours to feel less just because it’s not similar to somebody else’s.

Sure, love comes along in its own time. But it definitely won’t find us while we are hiding in the comfort of our own home. It won’t knock on our door.

If we want love to find us, we have to make ourself seen. We have to give destiny a little push. We have to be proactive. Go out there, follow new paths and interests and create opportunities to meet new people.

It’s really an awful and scary thought that love fades with time. We often hear that said and we often see that in real life; however, things don’t have to play it out that way.

If two people feel deeply for each other, they will find a way to keep the love alive. They will work on their relationship daily and remind one another that they are there and that they care.

There are so many examples of couples married for thirty years or more that prove to us that real love never fades.

Sure it can. Two people who built their relationship on trust won’t make room for jealousy. A small amount of jealousy can appear regardless of the trust but those cases are rare and have more to do with the self-confidence of the person who is jealous than with the entire relationship.

However, extremely jealous behavior is no sign of love. It’s a sign of someone who is so unsure of themselves that they become controlling. That kind of jealousy can become really damaging. 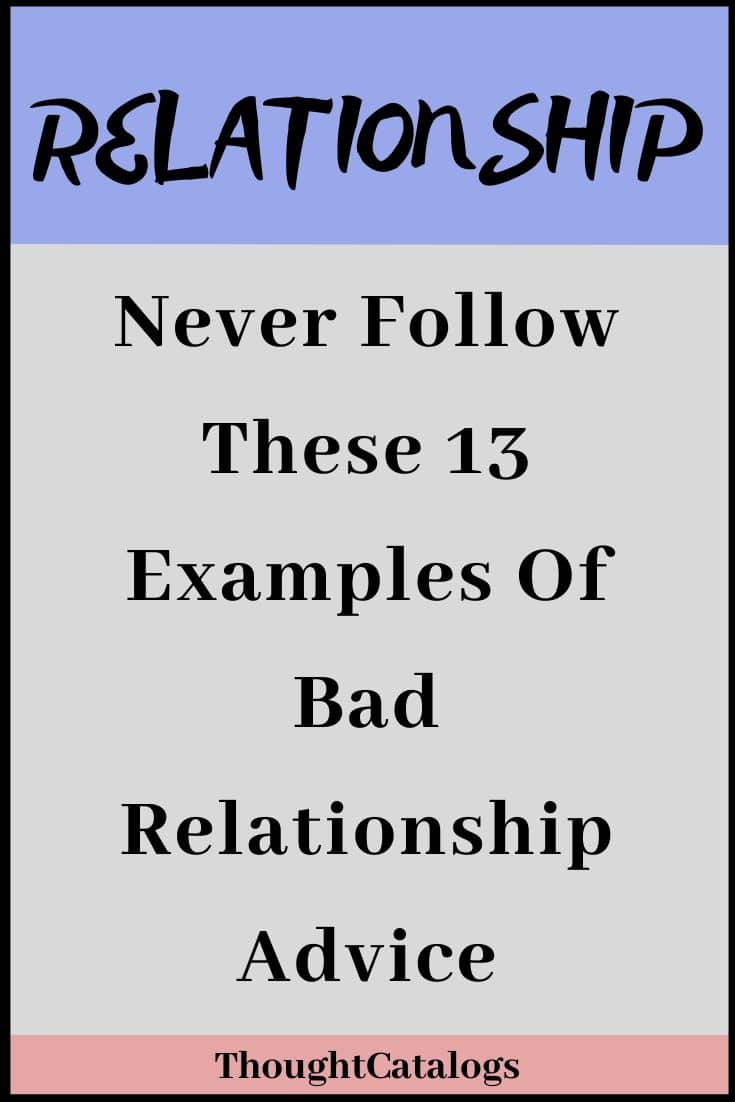 I Hate Waiting…that’s Why I Suck At Modern Dating