This quote says it perfectly: women all around the world need men they can rely on, and not the ones that will run away when they experience the first bump in the road. But, I must say that there are also some women who feel good when a man asks for their help.

In a relationship like that, it is already decided who wears the pants so we don’t need to mention that. Anyway, today I want to talk about strong, independent women who never let their man control them. All of them have some things in common and these are the most characteristic ones:

She chooses her battles wisely!

A strong woman will know what things she should fight for. If she doesn’t see any sense in doing something, she will just stop it. The same is with her love life. If she sees that you are trying but nothing happens, she will just quit. And she isn’t doing so because she is a quitter but because she knows that it is better to end something on time. A woman like this will always be surrounded with positive people and real friends, and as far as all those kiss-asses, she will tell them to back off. She is honest, having her heart on her sleeve, and ready to show everyone that nothing can bring her down.

She knows her worth!

She is aware of the fact that she worked her ass off to become the person she is now. And she is not afraid to admit it. She is the type of woman who will have inner monologues when life gets tough, telling herself that she is stronger than all those bad things that are happening to her. And believe it or not, that can make a difference. That’s why she will emerge from every battle as a winner and explain to all of us that this way of thinking is a key to a happy life.

She relies on her intuition!

When something is not right, a woman like this will listen to her intuition. She knows very well that her sixth sense has never betrayed her and that nothing is as nice as it is represented. This way of thinking has saved her from many drunk men in night clubs just waiting for her to be drunk, so they can take advantage of her.

She knows what she deserves and won’t settle for anything less!

If she wants to chase her career, she will do it no matter what her partner has to say about it. She knows what kind of things make her happy, and she won’t give up on her dreams. For all the guys trying to hold back a woman like this, please remember one thing: “She knows what she brings to the table, so trust her when she says she is not afraid to eat alone!”

She handles her problems alone!

She is aware of the fact that things won’t be done properly if she doesn’t do anything about them. No matter if she is living alone or with her partner she knows that she is the one who needs to handle her problems alone. If a light bulb needs to be changed, she won’t cry and call her partner to change it, but she will do it by herself. This is the difference between a strong independent woman and one who is afraid to cope with the world alone!

In the end, I just want to give an extra tip to all the guys out there dating strong women:

“Please bear in mind that a real man never hurts his woman. So, be very careful when you make a woman cry because God counts her tears. Woman came out of a man’s rib, not from his feet to be walked on and not from his head to be superior, but from his side to be equal. Under the arm to be protected and next to the heart to be loved!” 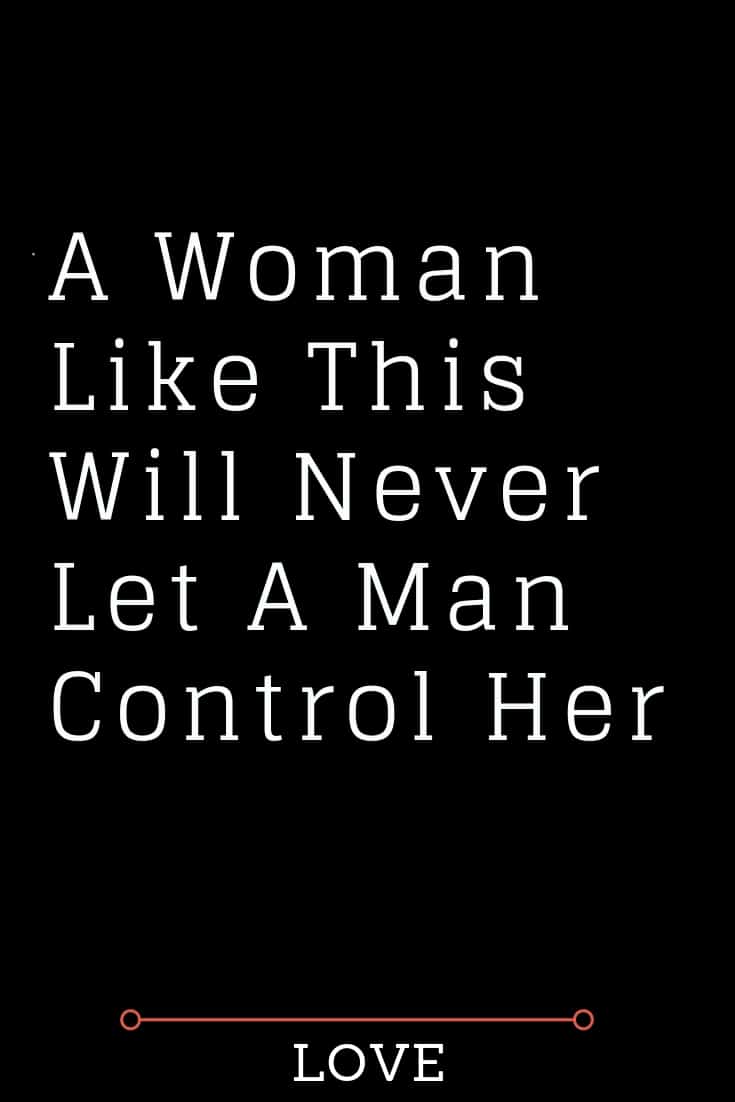 Learn How To Put Yourself First

10 Things I’d Prefer To Be Instead Of Just “pretty”