However, that doesn’t mean that you should be recklessly allowing yourself to fall in love either. You still have to make sure that you stay guarded. You still want to make sure that you aren’t being made a fool of. The harsh truth is that there are so many flawed people out there who are capable of despicable acts in relationships. And you would never want to be subjected to their abuse.

When you start to fall in love with someone, you tend to get your hopes up. You have heightened expectations at everything that the two of you could be. You get excited at the thought of your relationship eventually blossoming into something that you can really sink your teeth into. And you might have your guard up at first.

However, over time, you learn to really trust your partner. And that’s good. That’s important in any kind of relationship. No one can blame you for doing so. But the problem with trust is that you also develop a kind of complacency. You might start to blind yourself to the things that you should really be paying attention to. And that can be a recipe for disaster on your part.

It always hurts whenever you discover that your partner is having an affair with someone else behind your back. And sometimes, people will be so afraid of confronting the pain that comes with that truth that they would rather stay blind to the atrocities that are being committed in their relationships.

You don’t want to be that kind of person. Just because you ignore the signs doesn’t mean that they’re going to go away. Just because you refuse to acknowledge the truth doesn’t make it any less true. Your boyfriend is having an affair and you need to do something about it.

You always want to be assuming that your boyfriend is treating you right. However, that doesn’t give you an excuse to be blind to the many sins that he is committing against you. If you notice that a lot of the signs on here apply to your man, then it’s likely that your man is cheating on you.

1. He acts emotionally distant towards you.

2. He has secretive behavior.

He always makes it seem like he’s hiding something. He’s always acting as if there’s something that he wants to be keeping secret from you. He exhibits behavior that is just downright sketchy and suspicious. You just get the sense that he’s acting uncharacteristically closed off and secretive.

3. He is constantly bringing up the name of a particular girl.

There is this one girl who keeps popping up during conversations that the two of you have with one another. At first, you didn’t mind. But then, it started getting excessive. He kept on mentioning this woman on an almost unhealthy rate – to the point that your suspicions have been aroused substantially.

4. He becomes irritated by you all too easily.

He seems very irritable with you lately. Even the slightest thing is enough to set him off. You notice that he’s really starting to develop a kind of irritability whenever the two of you are together that just isn’t normal in a typical relationship. This shows his pure discontent for the state of your love affair.

In science, it has already been proven that we tend to adopt the mannerisms and interests of the people we most admire. And if you notice that he’s taking on some new hobbies, catchphrases, or mannerisms, it might be because he admires someone new.

6. He makes a drastic change to his physical appearance.

A lot of times, having a newfound romantic affair can trigger some kind of drastic physical change. That can take the form of a haircut, physique, clothing, or whatever aesthetic component you might be able to think of.

7. There is a drastic change in the dynamics of your sex life.

Just because your sex life has drastically changed for the better doesn’t automatically mean that you should be celebrating. Sometimes, a drastic change in sex life is a sign that he’s getting more practice elsewhere. 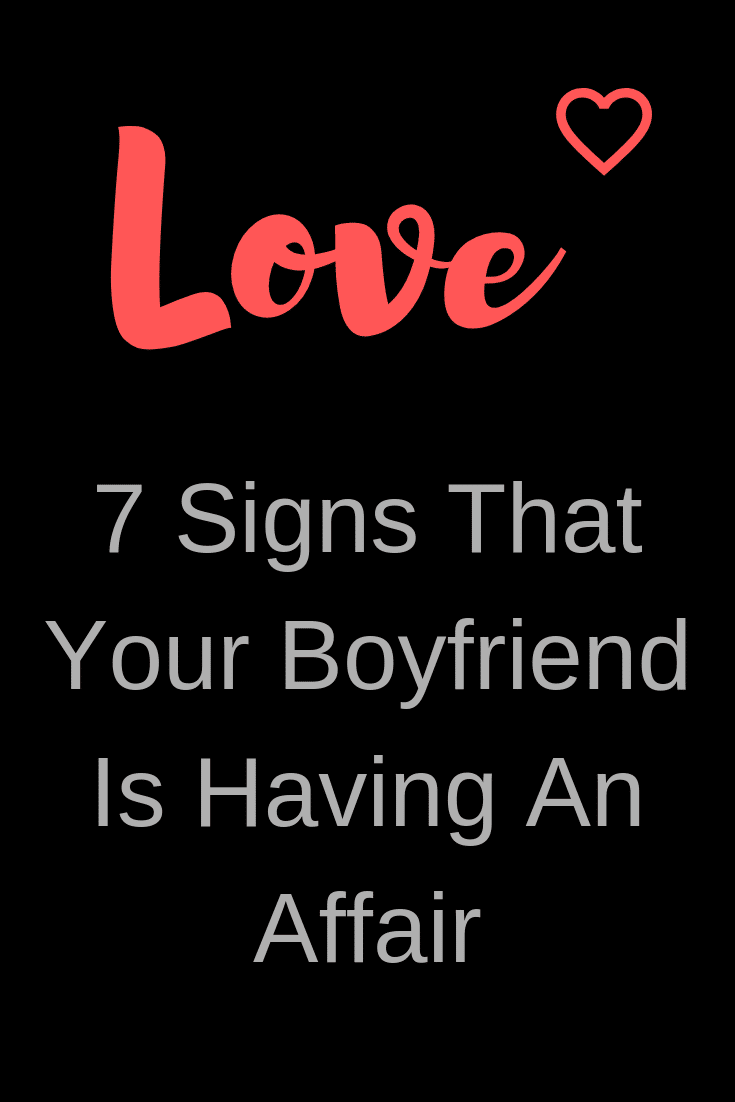 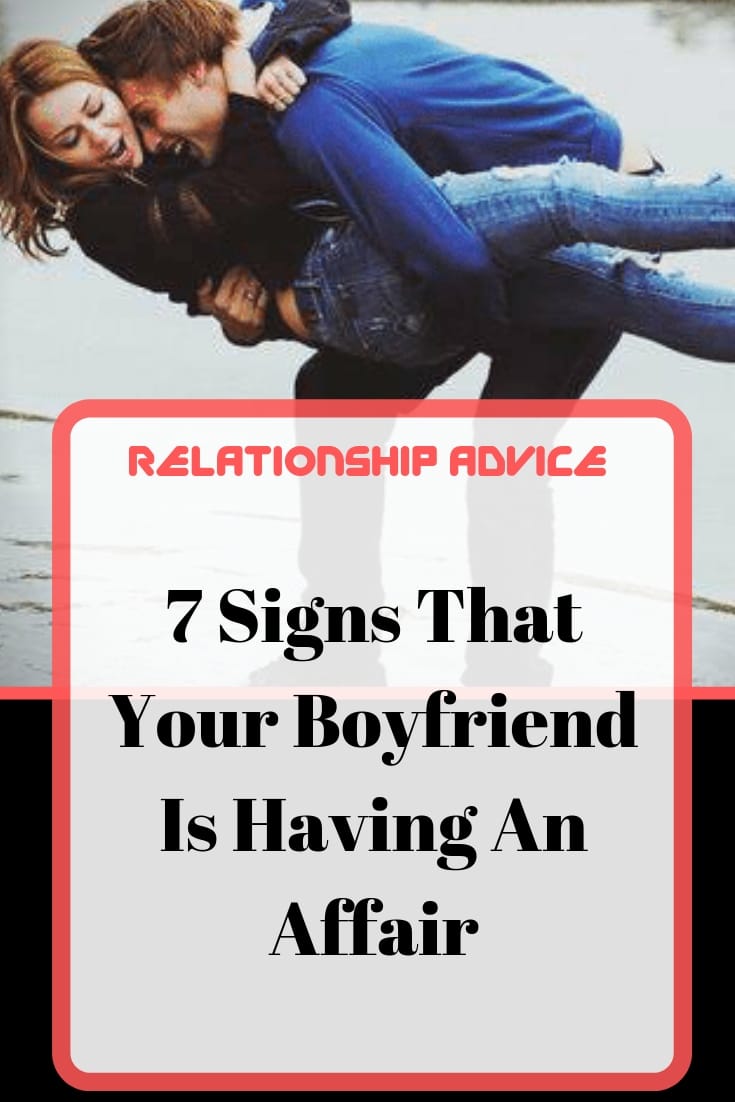 In the night between 28 and July 29 the Moon reaches 27 ° of Capricorn and is aligned in opposition with the Sun at...

When meeting a new woman, men usually do not understand all the things that can be hiding behind her facade. Because of that they end...

My love life is one big messy story and my exes were one toxic disappointment after the other. It was really hard to handle. I...

This month will focus on our knowledge, as to what we know and how we know that. This is because the planets would traverse...

November 2020 HOW TO MAKE MOON WATER FOR FULL MOON RITUALS

People have harnessed this authentic and potent type of water for hundreds and hundreds of years. It is used for all types of ethereal...

The Three Main Reasons Your Life Sucks So Much, According To Your Zodiac Sign in 2020

If He Does These 8 Things, He Truly Loves And Respects You

To Every Girl In Love With The Wrong Guy

5 REASONS WHY ONLY THE HAPPILY SINGLE FIND TRUE LOVE

If you are looking for a strong, stable, loyal and loving partner, look no further than a Taurus.