3 Common Misconceptions About Astrology In 2020

The Truth: Horoscopes are entertainment created based on limited aspects of the true study of astrology.
Horoscopes are created using the basic sun signs and the influences on them from planetary movements and
alignments. Since not every person with a particular sun sign have the same astrological chart, horoscopes are
rarely accurate for more than a handful of people.
/
Real astrology predictions are made by using individual astrological information combined with current
astrological influences. These in depth astrology readings are very difficult and complex, and cannot be created
reliably on a mass basis. Therefore, horoscopes serve as a basis for entertainment and what may happen based
on sun sign alone.

2. ASTROLOGY IS AN ANCIENT PRACTICE THAT HOLDS NO PLACE IN REALITY, SUCH AS GREEK AND ROMAN TALES OF HERCULES AND GODS AND GODDESSES.

The Truth: Astrology has been practiced since pre-historic times. There have been maps of the stars and other
evidences found that astrology was practiced by the Egyptians, the Incans, and the Aztecs. Additionally, China
and India have long practiced astrology and used its predictions in their daily lives for millennia, and continue to
do so.

It is even recently understood that astrology played a large role in the Christian story of the birth of Jesus Christ.
The three wise men used astrological phenomena rather than an actual star to discern the events that were
about to occur and the fact that they would occur in the land of Judah. Based on this new found information, it
is becoming more difficult for people to dismiss astrology as myth and legend.

3. REAL ASTROLOGY IS NOT PRACTICED IN THE UNITED STATES.

The Truth: Much of the astrology practiced in the United States is not a real study of astrology and is for
entertainment purposes only, such as horoscopes. However, there are still real astrology experts in America.
While they are few compared to the general consensus of astrologists, and may be difficult to find, there are
many of them out there.
The best places to find real astrologists in the United States are in communities where diversity has not driven
out the New Age population. True astrologists and New Agers can be found in small communities of large cities
and at what is sometimes called “enlightenment festivals.” There are also New Age and occult book stores and
other shops where you may find real astrology experts. Additionally, you can find real astrologists at pagan
festivals and psychic fairs held throughout America at various times of the year 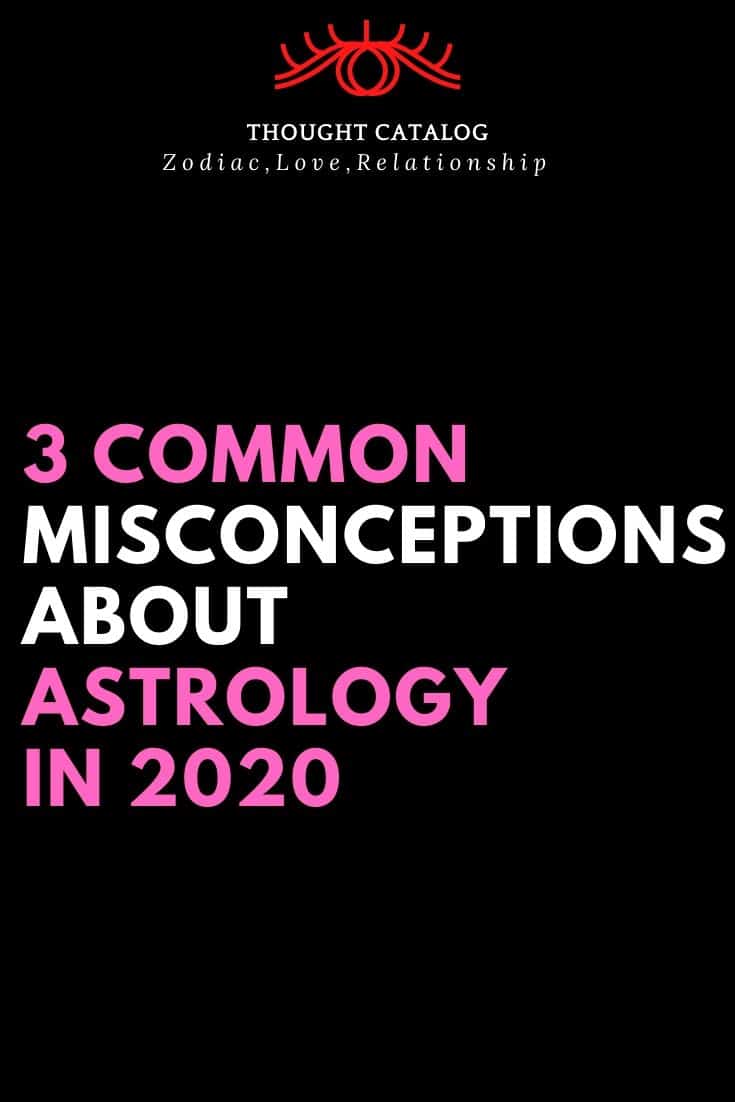 On Wednesday, residential or house issues, problems with your lorry or automobile, relying on what you possess, will certainly motivate you. You will certainly...

On Friday, try to keep on your own from temptations or manipulative activities. Be open as well as honest in what you want to...

ARIES TODAY'S HOROSCOPE You have priorities to regard now, which you ought to not take too lightly. The best selection will certainly be the least...

Listen up everyone, the paradigm shift is upon us! Not to be overly dramatic, but January is a portal. The astrology of this month...

The Biggest Life-Changing Surprise Waiting For You ,Based On Your Zodiac Sign

ARIES HOROSCOPE If you do not want to get also involved in particular circumstances, after that you ought to prevent them from the start. Currently, it...
𝐓𝐡𝐞 𝐭𝐡𝐨𝐮𝐠𝐡𝐭 𝐜𝐚𝐭𝐚𝐥𝐨𝐠𝐬 is an Educational & Entertainment Platform theme. Our Team Publishes 100+ Content On Weekend/Monthly. We will motivate the needs of any person & make them inspire instantly You, Will, admit Once You Begin Your Journey With Us. The Thought Catalogs platform is a perfect choice.
© Copyright © 2022 - All Rights Reserved | TheThoughtCatalogs.