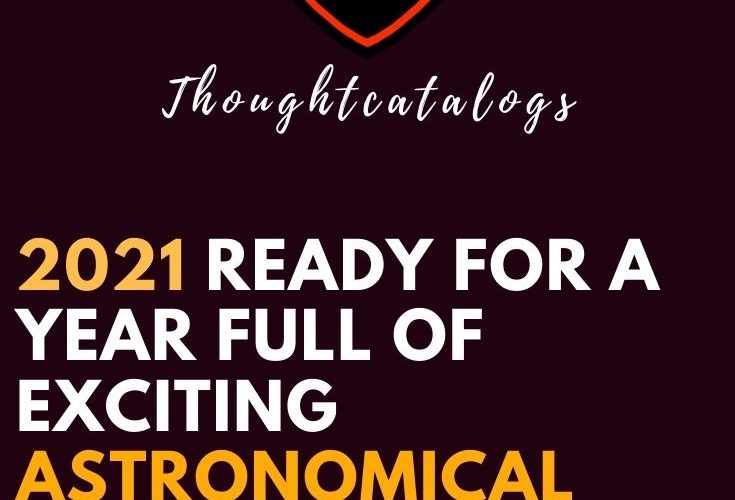 Bored at home and looking for a new hobby? The 2021 sky is sending some spectacular views our way, and sky-gazing could just be the thing for you now!

2020 ended with the rare view of the Jupiter-Saturn conjunction on the 21st of December, and this year, too, has some beautiful astronomical events for us.

The first major conjunction of the year will be in February, when Venus and Jupiter come very close. Since both will be well illuminated, it is expected we would be easily able to see this conjunction. On 11th of February, wake up just before dawn and look towards your East. Those living in the Southern Hemisphere will be more comfortable with the time as the two planets will be higher up on the horizon.

The next conjunction will be on 5th March, when Jupiter and Mercury meet early in the morning. And if you don’t mind waking up at the blue light, you can catch Jupiter, Saturn, and Mercury alignment on the 10th of March.

Not a fan of early morning views? Worry not! The 12th July Mars-Venus conjunction will be visible post-sunset, separated by very little distance. On 18th August, Mars and Mercury will conjunct. This August conjunction might be a bit difficult to see since it will happen very close to the setting sun.

A beautiful Blood Moon awaits us this year on 26th May. The Moon will cross Earth’s shadow and turn red. This spectacle will be partly visible in North America and Asia. Oceania will have the best view of this Blood Moon, and the lunar lovers should surely be excited!

The Total Lunar Eclipse will be visible from the East coast at night. If you want to capture a shot of this red orb, use a tracking mount. Since the illumination will be dimmed, capturing the red hue would require increased exposure time. The Moon should be located near the Milky Way and Antares. Take your wide-field lens and capture that red orb with a background littered with glowing stars!

On 10th June, there will be an Annular Solar Eclipse, also known as a Ring of Fire Eclipse. Canada and Russia will notice the blocked Sun, but many parts of the US like Philadelphia and New York will be able to witness it too. Apart from NYC and Philadelphia, Ottawa, Toronto, and all of Quebec will see the sunrise with the Moon eclipsing 80% of the Sun.

On 19th November, a partial Lunar Eclipse will be visible to those living in Oceania, Asia, and the Americas. The final Eclipse of the year will be on 4th December. But this total Solar Eclipse will be completely visible only in Antarctica.

On the night of 4th May, the Eta Aquariids will peak at 10-30 meteors/hour. Those in the southern topics will get the best view of this shower.

The summer nights in the Northern Hemisphere will have their yearly friend Perseids peaking on 11th August. According to the IMO, 50-75 meteors can be expected each hour in 2021. 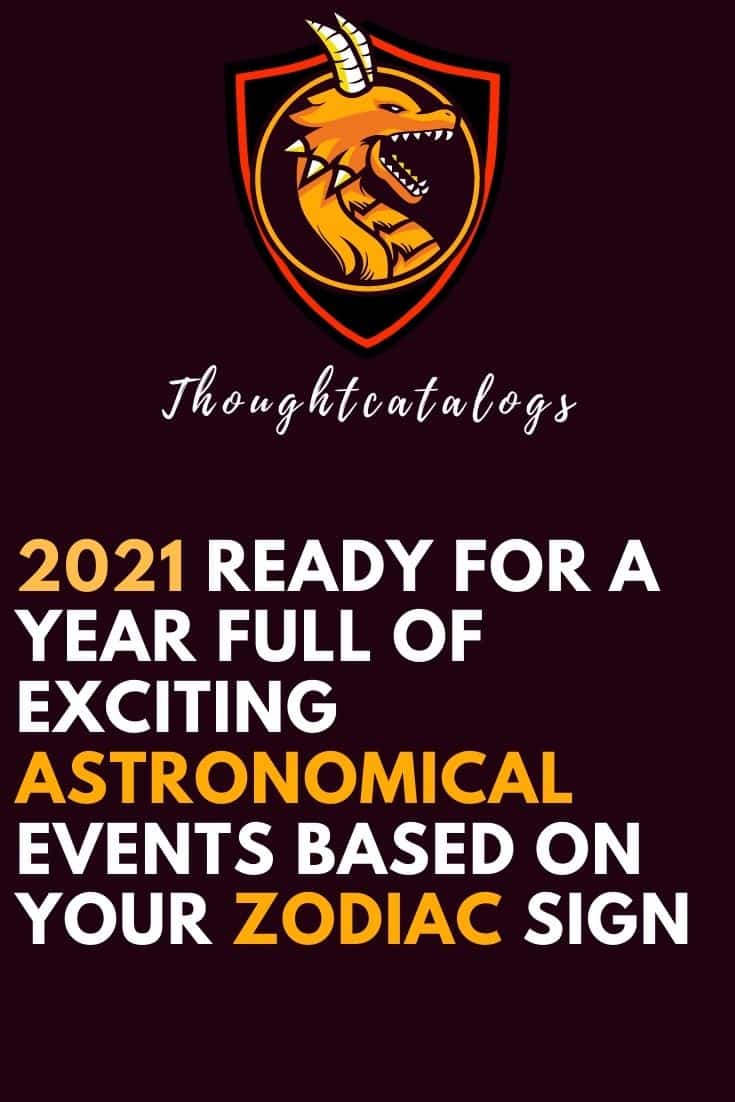