YOU CAN’T SAVE SOMEONE BY LETTING THEM DESTROY YOU

When you look like a wreck that’s been splashed to the shores of undeniable pain, you know that you have given yourself away too much to someone who wasn’t worthy of you and your love. When the bags under your eyes are dark and your voice becomes silent to the point where you forget how it sounded, you know that it’s been enough. You have to save yourself. It’s now or never.

I have learned it the hard way. Sometimes you can’t save people by loving them because they can’t understand you. All they do is take whatever you’re giving them. They don’t intend to love you in return, thinking that it’s all about them.

Loving people who didn’t deserve me, destroyed me. My chest was broken and my head would keep me awake at night. I would be bitter over the fact that I didn’t get the love I deserved. In return, I made it my obligation to love people to the point where they had no other choice but to love me the same way.

It didn’t work. Things like this never work out. It was just a waste of time and I apologized to myself more than once for doing this. Especially when it came to him.

You see, I had a man in my life who was broken, damaged and I thought that I could be the hero to save him. Until then I had had a numerous number of people in my past that let me down and showed me that love simply wasn’t enough. But I didn’t give up that easily. I was a fighter and I wanted to fight for him and his love.

I imagined him imagining me. I wanted him to think about me as his savior, so we could one day look behind us and see how far we’d come. I wanted him to thank me once and show me that he appreciated me enough to give me unconditional love in return. But I was asking for too much.

He started to make me question my worth. Every time something bad would happen in his life, I was the one to blame. Forgiveness was never an option and all he knew how to do was scream at me and shout how useless and worthless I was. I really did question myself and what I was doing far too many times.

I had been putting up with this shit for far too long. Years passed and I kept on hoping that he will see the woman I am. I hoped he will see me for who I am. But no. All he saw was a punching bag for his hurtful words.

That’s when I realised that you can’t save someone by letting them destroy you! If you’ve been in a situation like mine or if you’re in one right now, know that there is a way out.

Although it may seem impossible because he has embedded his roots deep within you, there is a way out! I know that you are scared because I was too. I was scared that he will find me after I leave him and guilt me into coming back. I was scared of the way he might react when he comes home from work and sees that I have taken all my stuff with me and I left him. But it was worth it because I saved myself.

It took me too long before I decided to leave, so please don’t make the same mistake I did! You can leave now and save yourself. You can run away and start your healing. You can move on from this man who’s nothing but toxic to you, so why not do that as soon as possible? Do yourself this one favor and leave.

You gave up too much and you got nothing in return but pain and misery.As much as you tried to change him, he will not change. He’s been like that for too long, it’s who he truly is. His behavior, the way he treats you, it’s not going to change. It’s just the way it is. Sorry.

Leave and save yourself. Save that love that you have inside you for someone who is worthy of it and don’t keep on wasting it on him because he isn’t even realising how much his actions and words hurt you. He shouldn’t be your priority. Not now. Not ever. 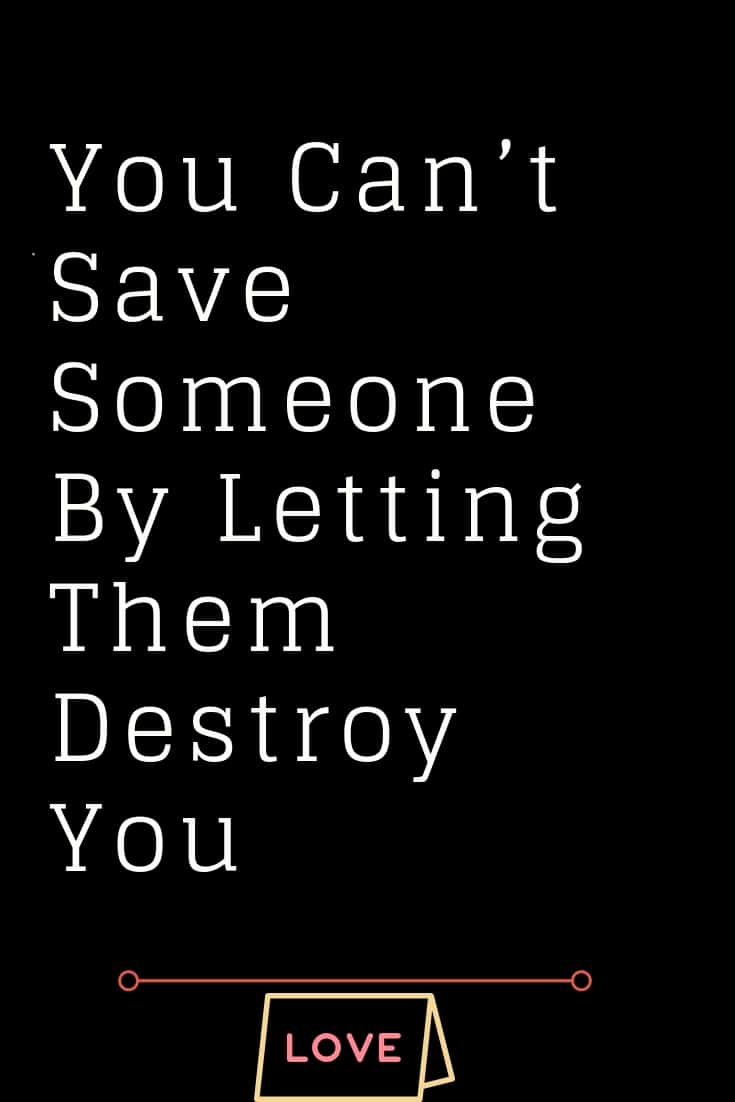 When we're crushing on a guy, we're not just infatuated with his appearance, though it's safe to say we're obviously feeling attracted to him....

Every zodiac sign deals with the loss of a liked one differently. Some look for convenience in friends and family, while others take out...

Is your connection condition SINGLE? Has it been like that for too lengthy? Well, my friend, welcome to the club ...Tell me something...

January 2022 Horoscope: This Is What The Zodiac Signs Should Expect During The Month Of Love

A review on what the various sun indicators have in store for them in the 2nd month of 2022 . Aries Aries have a hard year...
𝐓𝐡𝐞 𝐭𝐡𝐨𝐮𝐠𝐡𝐭 𝐜𝐚𝐭𝐚𝐥𝐨𝐠𝐬 is an Educational & Entertainment Platform theme. Our Team Publishes 100+ Content On Weekend/Monthly. We will motivate the needs of any person & make them inspire instantly You, Will, admit Once You Begin Your Journey With Us. The Thought Catalogs platform is a perfect choice.
© Copyright © 2022 - All Rights Reserved | TheThoughtCatalogs.