I attended a funeral today and was probably the person who knew him least in the room. Still, when his son stood at the podium and began stumbling over his sentences and choking on his words, I couldn’t contain myself. If I had been alone, my tears would have been audible.

I thought of all the people I’ve ever been close to in my life, all the men I have ever loved. I had these visuals of me returning to them, visuals of me hugging them from behind and us spinning around, wild with joy.

This is what I’m sure of: People will die and lovers will not last. Romance can be fleeting. Relationships are often temporary. People will come into our lives with a force that buckles our legs and leaves us breathless. Those people will also slip away, sometimes with a silence that immobilizes us. Even so, we will be better for having known them, for having tried them on and loved them hard.

As my tears fell and those visuals came to me, I thought of the people I have lost that are still walking this earth. That their heart is beating and I am not acknowledging them seems absolutely wasteful to me. It feels insincere. Immoral. Inevitably regrettable and completely out of character. And yet, it takes two to tango.

But I also think it’s important, if not crucial, to be one of the brave ones. One of the few who reaches out in their own way and says, Hey, you’re over there and I’m over here and there’s no forgetting you. You are still very much alive in me.

In other words, try as you might, but darling, we are not dead to each other.

My father asked me what happened with my ex. The last time we spoke, he had deleted his pictures and blocked him. What’s happened since? my father wanted to know.

Nothing, dad. Absolutely nothing.

Nothing? There hasn’t been a word?

Not one word, I told him in disbelief. But, I said, everything is better. I’ve softened.

Yes, and that’s really the goal, to remain soft in the face of heartbreak.

All my dad could say was, Wow.

As I sat in the synagogue, my cheeks wet and my jaw clenched, I saw myself rushing toward everything I’ve left behind, and I saw myself rushing toward it softer than I’d ever been before, with the awareness that there’d be a day I’d lose this all over again. And the reason I was softer was because I knew I would lose us—this moment, this man, the myth that this all may remain forever.

And today I knew that from here on, I will judge less and hug longer. I will spin wild with joy, knowing that one day it is possible that I will lose us—so today it means I better love you with everything I am and everything that I’ve got. 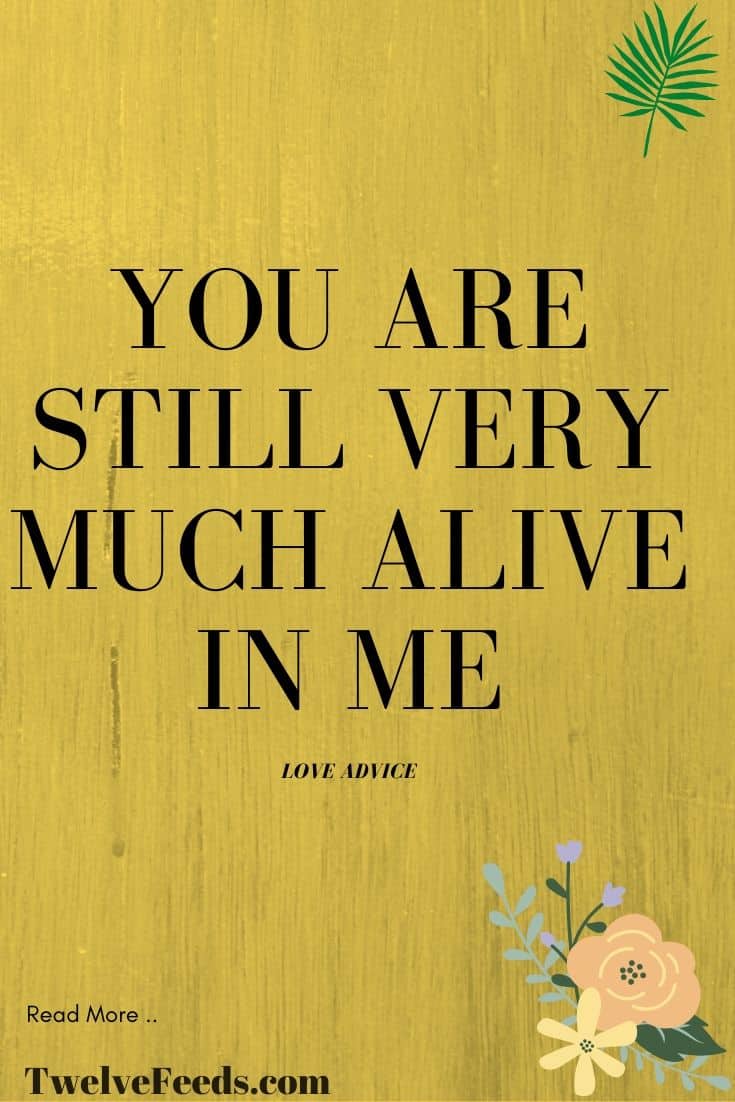 30 Cold Hard Truths About Why You Suck At First Dates