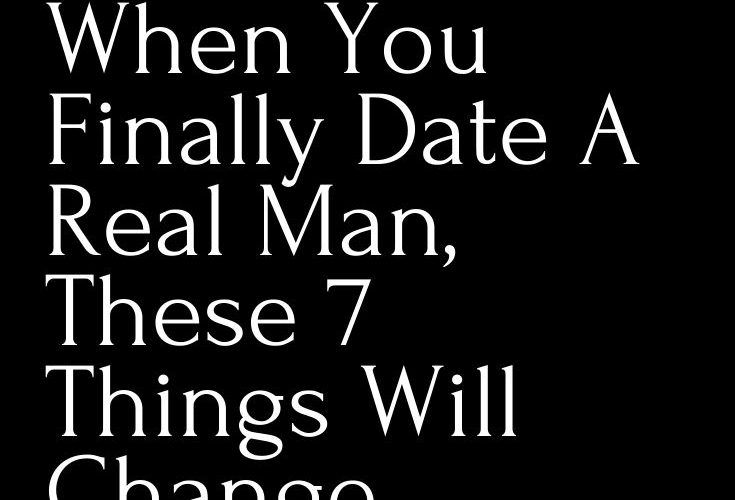 When You Finally Date A Real Man, These 7 Things Will Change

1. You’ll finally be with somebody whose words match his actions

You expected him to cancel on your date at the last minute, but he showed up five minutes earlier.

He told you he’ll text when he comes home and he actually did. He said you are the only person he is seeing and it’s the truth.

You are used to a man who is inconsistent, who always says one thing and does the complete opposite.

Finally, you will have someone you can fully trust and it will be the best ever.

2. You’ll know where you stand with him right from the start

If he is looking for a relationship, he will tell you. If he doesn’t want anything serious, he will also tell you. He is honest and straightforward.

There is no beating around the bush, sending mixed signals, and playing games with your heart.

A real man would never do that. You will feel safe and relaxed in your relationship with him.

3. He won’t lift you up just so he can bring you down later on

A lot of men these days give you a perfect beginning.

They wow you, make effort, tell you they love you, and then either disappear from your life or reveal their true colors.

A real man would never do that. He would never leave without giving you closure or at least some kind of explanation.

He wouldn’t resort to manipulations, love bombing, and pretending that he is someone he’s not.

He would never intentionally hurt you and you will know that as soon as you get to know him better.

4. He won’t hide his baggage

You will know who are you dealing with early on in the relationship.

If he had a bad breakup, a divorce, or spent some time doing things, he will tell you.

He won’t be afraid to be honest and vulnerable in front of you. He knows that’s the only way you can become closer.

He has both his good and bad sides just like the rest of us and he won’t hide it. 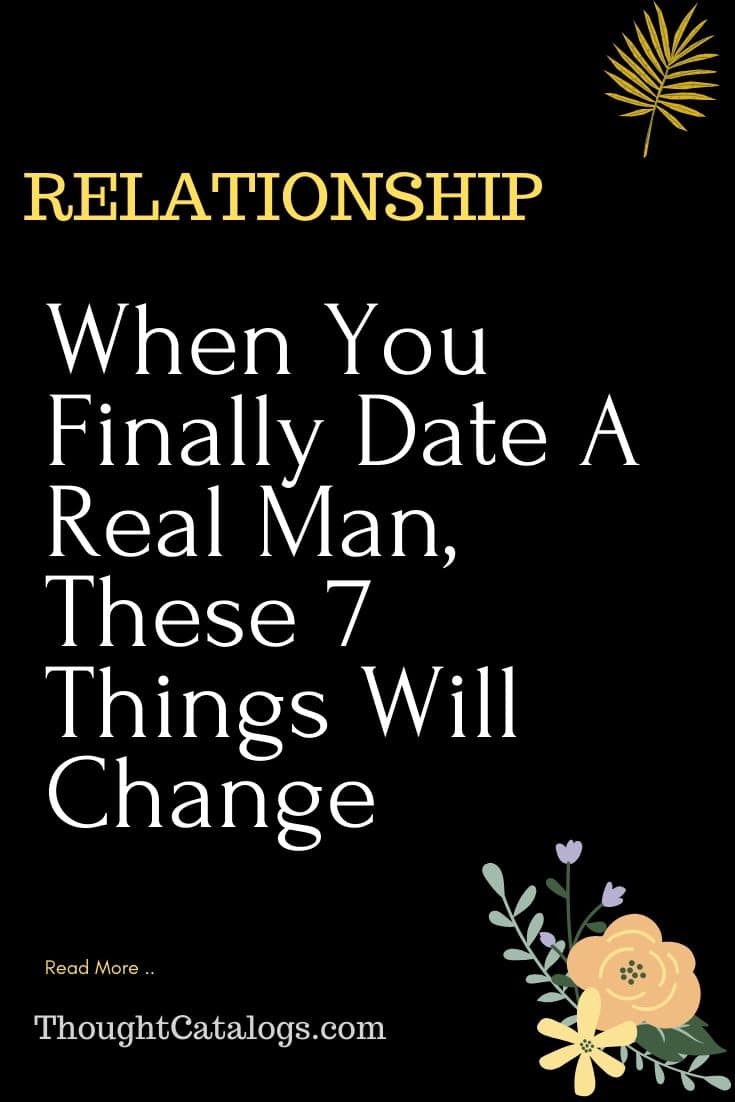 Comprehensive Guide On How To Subtly Flirt Like A Pro

The Mind Of The One Who Initiates A Breakup In 2021