There are many horrors in the world in which we live. Never in my wildest dreams did I think you would be classified as such. You see, the trauma you caused has impacted my life in many ways.

The shadow you cast has caused some strange and painful illness that is silently killing me. This illness cannot be cured with medicine but only through silent tears.

Intellectually, I understand I dodged the big bullet. However, fragments actually hit me right in the heart. I feel like a part of me died and my mind is having trouble overriding this autopilot phase of survival.

The notion that I should be thankful this relationship ended before marriage and children is bullshit. Yes, it has been a life lesson. Yes, I am thankful that I did not marry this man, did not bring innocent children into a one-sided relationship.

However, the trauma that has been caused by being with a toxic, manipulative narcissist looms above my head every day.

I feel emotionally, mentally and even spiritually disemboweled. It is far more than simple heartbreak. Somewhere in that relationship I lost myself. I lost myself to someone who didn’t give two shits about me. Now, I’m dealing with the pain of a relationship gone bad and trying to discover myself all over again.

This is more than just a simple heartbreak. It’s much worse. It’s a disease you try to cure but somehow always comes back to haunt you. It’s a scar that no cosmetic placed over your heart can cover. The damages are there, just below the surface barely visible, but there.

To be honest, I have no idea how in the hell this all happened. I assumed after the year of us dating, you were someone whom I could trust—after all I loved you.

I assumed that you were someone who truly had my well-being. I had no clue that you would take my fears and biggest worries and use those to snack on, as you constantly pulled those triggers to get what you wanted. You used my biggest fear which was food and used that to control what went in and out of my mouth. I almost underwent a blood transfusion because I allowed you to make me feel guilty for eating a hamburger instead of a salad.

I allowed you to used my fear, take it and shape it, into a calamity. What’s worse is that I never understood what was wrong with me in the first place. And what was even worse, was the tears that fell from my face were silently done.

Silently done where no one could see. Silently done because I refused to believe you were the person who you actually were.

What’s even more heartbreaking is that friends and family suspected what was going on, and while they were ready to defend me by packing up my belongings, I was always ready trying to defend you. Defend you because I loved you and defend you because I thought there was an ounce of tenderness left in your heart.

Unfortunately, I was horribly mistaken, and unfortunately, there is no guide on how to overcome the damage you put me through. The only thing that seems to ease my pain is crying and I’m not ashamed to mention that either. The only thing I can tell you is I wish I had listened to myself more and gotten out of this toxicity sooner. 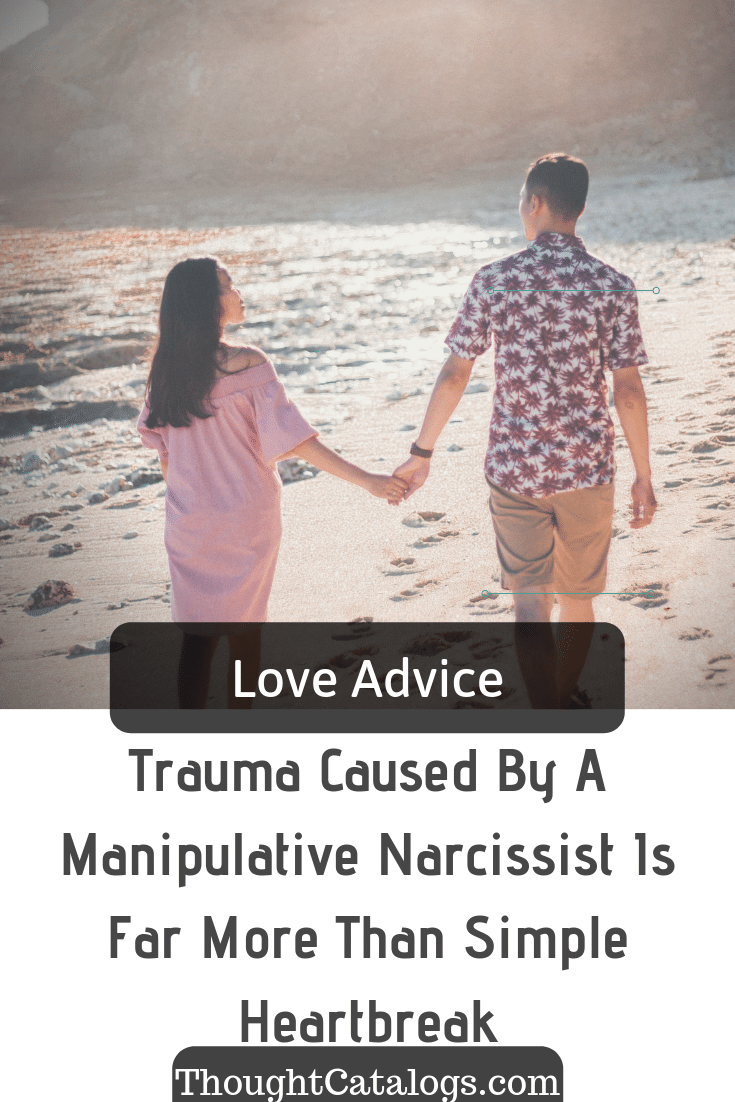 This Is Why You Should Fight For The One You Love