Facebook Twitter LinkedIn Tumblr Pinterest Reddit VKontakte Odnoklassniki
Actress Megan Fox recently revealed that the rumors that she once dated former co-star Shia LaBeouf are true. In 2007, Transformers moviegoers watched Megan Fox and Shia LaBeouf as Mikaela Banes and Sam Witwicky, respectively, as they bravely battled it out together on the silver screen. Sam and Mikaela found time to kindle a romance between them while (spoiler alert) the Autobots were secretly finding hiding spots on Earth and several fans of the movie wondered if there was anything to that onscreen heat in real life. When the Transformers sequel was released in 2009, the romance rumors were still burning brightly. But Fox, who has three sons with husband Brian Austin Green, never confirmed the romance that fans had suspected she had all along with LaBeouf back in the day. That is until Fox made an appearance on Watch Happens Live with Andy Cohen. According to CNN, Andy Cohen coaxed Fox into playing “Plead the Fifth” on his show. The only rule of the game is that Cohen’s guests can only decline to answer one of the questions asked. When Cohen asked Fox to confirm or deny the truth in LaBeouf’s comment during a 2011 interview in which he implied that he and Fox had a brief romance, the actress chose to answer the question and confirmed LaBeouf’s statement from a year earlier. In the 2011 interview, LaBeouf had been asked by a reporter if he and Fox had ever been involved. “Look, you’re on the set for six months,” LaBeouf answered. “With someone who’s rooting to be attracted to you and you’re rooting to be attracted to them and I think you can see the chemistry onscreen.” On Cohen’s recent live show, Fox said, “I mean I would confirm that it was romantic. I love him. I have never been really quiet about that. I love him.” But if any Transformers fans are hoping that Fox’s confirmation means that there is hope for a public renewal of her previous romance with LaBeouf, her comments later in the show about her current marriage dashed that chance. Though she admitted to fighting with her husband occasionally, she made it clear that she is in a committed relationship. 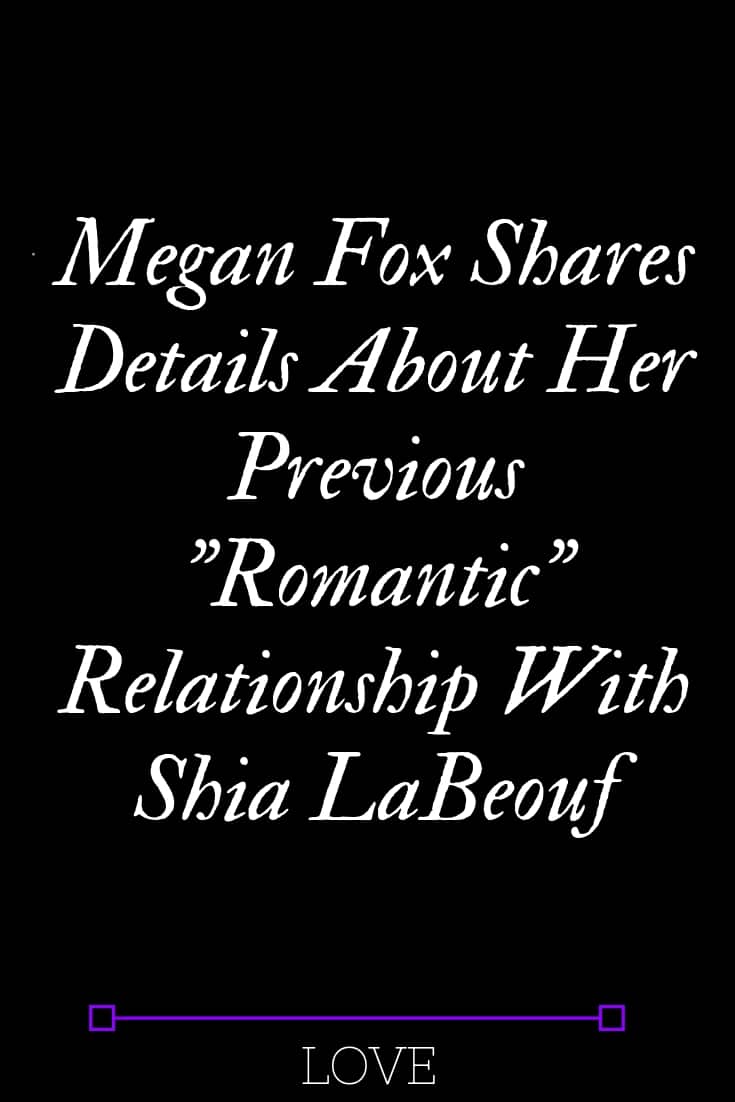 The 5 Most High-maintenance Zodiac Signs