Justin Bieber celebrated his first Thanksgiving as a married man, as well as his newlywed wife Hailey Bieber’s birthday, on Thursday. Fans saw a few cute photos of the celebration on Hailey’s Instagram, including a shot of Hailey leaning into Justin for a kiss with cake all over her face. Justin, on the other hand, used his social media to reflect on marriage and life as a whole.

Rather than sharing the typical photos of everyone he’s thankful for, Justin shared a photo n Instagram on Friday morning of a cluster of dead trees with snow blanketing the ground beneath them. He added a lengthy caption about his first time hosting Thanksgiving with both his and Hailey’s families, and also told a bit of truth about relationships. “Relationships are hard and love isn’t always easy but thank you Jesus for showing me how!” Justin wrote.

Justin went on to say that he is trying to be more like Jesus every day, with patience, kindness, and selflessness. “Boy I got a long way! But God’s grace is sufficient!” he concluded.

Fans of Justin flocked to his thoughtful post, praising him for his new outlook on life. Many wished him luck in his journey and a happy Thanksgiving. Some comments referred to the singer as “the new Justin” and said that this version of him deserves as many fans as possible.

Justin and Hailey hosted a family party to celebrate Thanksgiving and the model’s 22nd birthday, according to People. Justin’s mother, Pattie Mallette, shared an adorable video of Justin carrying a birthday cake with icing, strawberries, and candles out to his wife. He went on to prank Hailey by shoving a piece of cake in her face. At the end, though, the couple shared a sugary kiss, which Hailey later posted on her Instagram.

A source also told E! News that, although Justin didn’t celebrate Thanksgiving growing up, he and Hailey were eager to host a low-key dinner party for the holiday.

Justin’s mother also took to Twitter to wish Hailey a happy birthday, adding that she is thankful to have Hailey as a daughter-in-law. From the looks of videos that Pattie shared, Hailey’s family and Justin’s family were having loads of fun celebrating the holiday and another year in Hailey’s life. 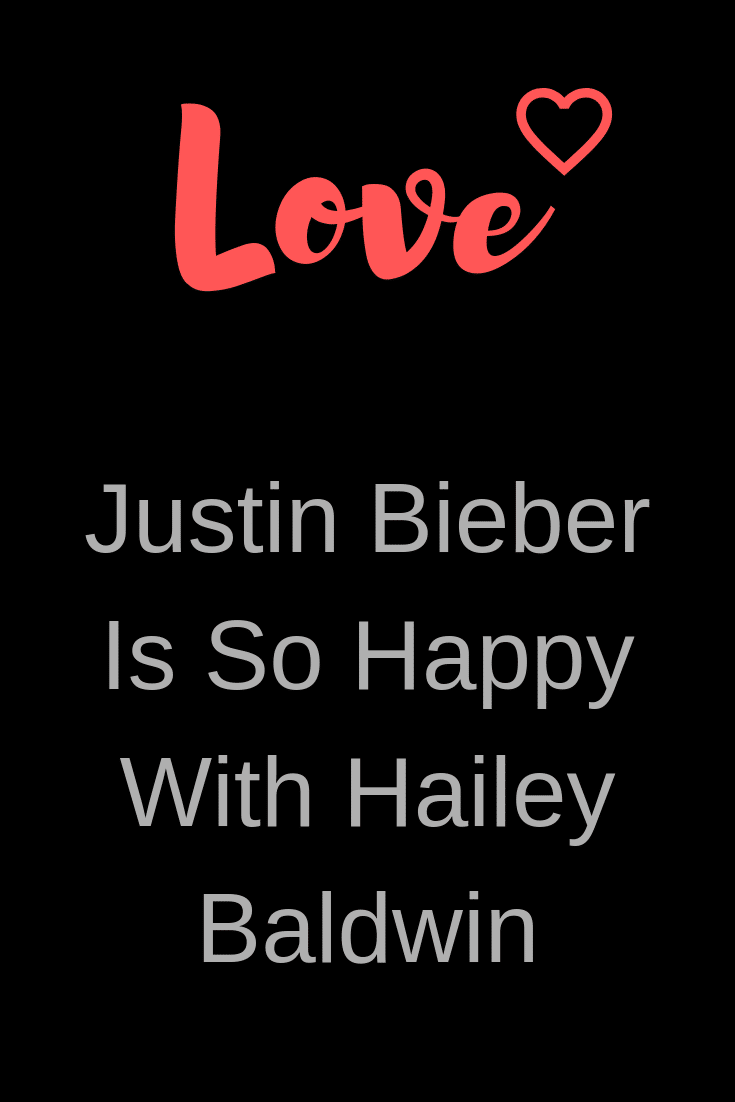 Here Are The 4 Most Passionate Astrology Signs – Are You One Of Them?

1. Scorpio This sign is the most passionate of all of the zodiac signs. They love to show off in front of people with their...

In the wise words of a fantastic artist inexplicably named after a dreadful food, "I would do anything for love. Yet I won't do...

Which Wine You Should Drink, Based on Your Zodiac Sign

Just as your horoscope says a lot about you (if you’re into that, of course), so does your go-to vino. Here, the type of...

I still believe you are my soulmate. I still believe you and I have unfinished business. I still think there's even more to our...
𝐓𝐡𝐞 𝐭𝐡𝐨𝐮𝐠𝐡𝐭 𝐜𝐚𝐭𝐚𝐥𝐨𝐠𝐬 is an Educational & Entertainment Platform theme. Our Team Publishes 100+ Content On Weekend/Monthly. We will motivate the needs of any person & make them inspire instantly You, Will, admit Once You Begin Your Journey With Us. The Thought Catalogs platform is a perfect choice.
© Copyright © 2022 - All Rights Reserved | TheThoughtCatalogs.