A woman who was never loved is a rare, wild creature. She can’t be tamed. You can only choose to walk the path next to her but she will never let you lead her. She’ll always be the dominant one. She never depended on anyone and she never will. If you fall in love with her, you need to be prepared. She doesn’t come with a manual, although she should. She had a lot of time to build a life for herself without anyone’s help so she won’t let anyone ruin it for her. She’s very patient because she waits for someone to love her. That makes you think she’s relaxed but she won’t put up with anyone’s shit. She values time so she doesn’t let anyone waste hers. The only person who loved her was herself. The kind of confidence and respect she has for herself is scary to regular people because they are not used to being this strong. If you love her and if she loves you, she’ll be able to walk through hell with you without asking for anything. But if you cost her her peace and lie to her, get ready to be sent to that hell.

Why wasn’t she loved?

Sometimes a woman can train herself to be independent and strong. But to be truly strong, you must be born a fighter. From the moment she was born, she was a fighter. Even as a child, she was independent and very picky when it came to friends. When a woman’s aware of her own value, she will only want the best for herself. She never doubted herself. Her tears were nowhere to be seen. She had to be there for everybody in her life, because she was the only one who was strong enough to be their rock. She never asked for help. Not because she’s too proud to do so but because she never needed it. Anything that others can do in a week, she’s going to finish in only one day. That’s how dedicated she is to anything she does. Imagine how dedicated she’d be to the man who loved her? Could you handle that kind of love? No one before could. They were simply too weak to actually give back the love she was ready to give. No one in her life before was able to deal with that amount of emotion and dedication. That’s why she should come with a manual. If you’re not ready to deal with her, then don’t even think about falling for her.

How to love her?

Some would say she expects too much from love. But the truth is that those people have no idea what love is. She expects everything that love should truly be. It should be magical and overwhelming. It should be felt in every pore of one’s skin. But don’t think that this is enough. No matter how strong the love is, it’s not enough. She’s been working on herself too hard and she won’t let some toxic love destroy everything she’s built. To her, respect and love go hand in hand. If you don’t respect her, she’ll never believe that you love her. She doesn’t expect you to give her the world. She can get it on her own, it’s no big deal. But she expects you to hold her hand when she goes out to get it. She expects you to be the rock she is for everyone else.

Her personality would never let her fall for someone who didn’t respect her or support her. But she also expects her partner to be as smart as she is. If she wasn’t smart she wouldn’t have been able to survive everything she survived. She loves the fact that she’s smart and considers that the best personality trait she has. Not only do you need to be smart, you also need to be a feminist. She would never date someone who didn’t understand that men and women are completely equal in anything in life. No man ever fixed her car. She always did it, so no man should ever dare to say that it’s not a woman’s job. A job has no gender. It just has to be done.

She’s very opinionated about everything. She loves her life and she chooses her truth. She chooses to see only the good things in life, those things that feed her soul. She never had a problem cutting off someone who brought negativity to her world.

If you don’t want her to drive you away then you must be a smart man who loves her as much as she loves him and who understands feminism and brings positivity into her life. She, for sure, won’t settle for less. She’s been single all her life and has no problem with that. If you’re in her life to make it better, then you’re welcome to stay. But in case you’re costing her her peace, she’ll pack her things before you even know it. 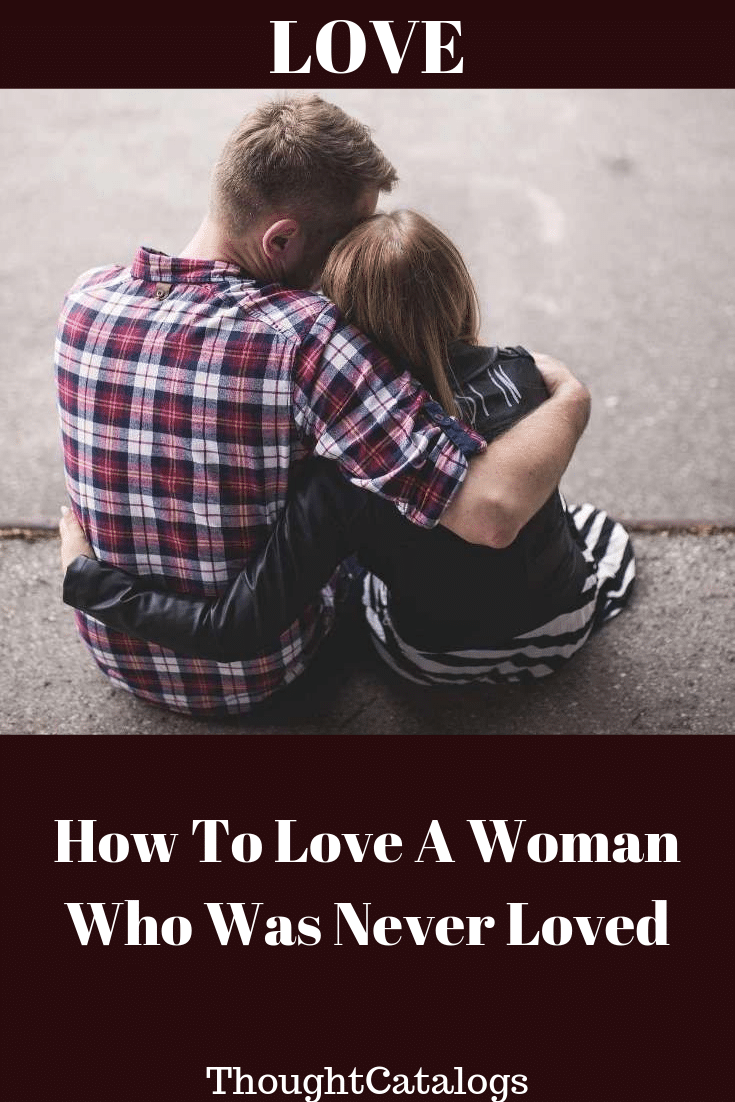 Moving On Isn’t About Not Loving Someone Anymore

Check Also
Close
Featured Posts
This 2022 Summed Up In One Word, According To Your Zodiac Sign
27 mins ago

These Career Advice That Will Save Your Ass In 2023, According To Your Zodiac Sign
41 mins ago

This 5 Horoscope Who Never Shut Up About Their Partner, Based On Zodiac Sign
2 hours ago