In my 28 years and a lot of dating, I have never had a serious relationship. Somehow I always ended up being something in between—not a one-night-stand, not a short fling, but definitely not a labeled girlfriend.

I believe I would be a great catch because I have always been faithful, I am a hard-working person, people say I am funny and smart, and I am relatively pretty (if that is really important), but all of my “boyfriends” replaced me with their “vanilla” girlfriends whom they labeled immediately and gave them everything I always wanted.

Actually, I would have been content with even less than they gave their eventual girlfriends, but they never even tried to give me anything.

Being something undefined is the worst thing because you don’t have the right to object to him about anything since you are not a real girlfriend of his. When people ask you if you have anyone, you don’t know how to reply to that, and the worst part is that you always live in fear.

It is the fear of losing that person and not being able to show your emotions afterward because everyone, even your best friends will tell you: “Well, he was never your boyfriend, so technically he did not cheat on you; he had an absolute right to do that.”

Your friends—especially the ones who were never in that situation and who always had long-term relationships, labeled from the beginning—will never understand that this hurts sometimes even more because you are left with the eternal questioning: “If we had been together properly, things might have been different now. He might have realized how great I was, and he might have even proposed to me already.”

Another thing that always kept me seriously questioning myself was: “What did this new girl do exactly to make him commit?”

Oh, the constant comparison that drove me crazy. I kept thinking and overthinking every move I made and every word I said. I also stalked her and him, and actually even pretended that I was her and that he would treat me like he treated her.

The day I decided it needed to stop was actually a really long time after that—a year and a half to be exact.

I realized that all she did was probably put herself first and not overthink everything. I had this pattern; I still do. Every time I meet someone, I keep asking myself: “When is he going to leave me for another one who is smarter and maybe even sneakier in her plans than me?”
And I almost felt like those men could have smelled my fear and therefore, left me.

I don’t care anymore if someone is going to leave and not commit to me anymore. I am done with it. I am turning myself over to my inner self. I want to become successful, and I no longer want to overthink and plan everything when it comes to men.

I am not pleasing anyone anymore, and I am not settling for breadcrumbs anymore. I would rather be alone and sleep tight because those “relationships” before always left great fear in me.

I never slept tight. And if anyone tells me again that I need to make a plan, be one step ahead, and that men are actually easy to understand, that every woman can have any man she wants if she just plan things carefully, well I am shutting their mouth.

I don’t want to be tactical about anything. I want to be a complete person with myself, and if someone shows up along the road, I want things straight and clear and honest from the beginning. 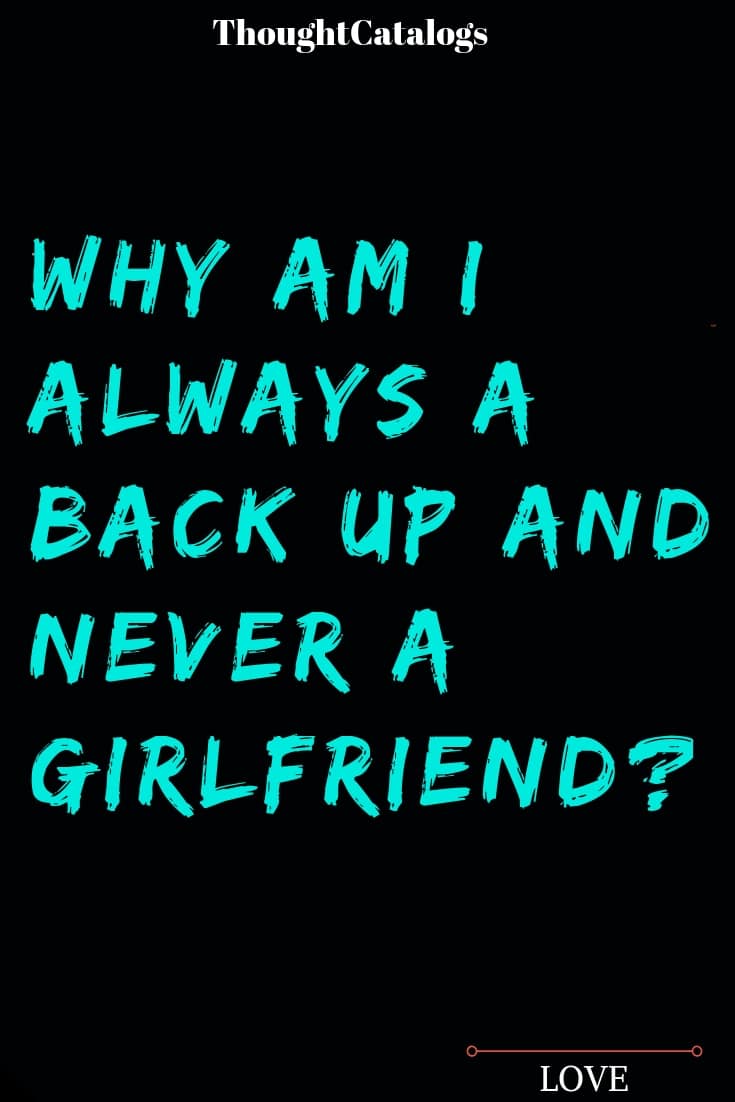