It was like her heart stopped…
You never gave her a reason for why you left at first and when you did, she didn’t know what hit her. Only that her whole world came crashing down when you decided she wasn’t good enough.

She was devastated. It wasn’t something that she’d ever felt before, this pain you caused her. Maybe she had missed all the signs, because she was trying so hard to love you – love you the way she wanted you to love her.

The amount of pain you caused her made her change. She is a completely different person compared to the one she was when she fell in love with you and it hurts. Before you, she believed in love. She believed in heartbreak making you better, but now she can’t even close her eyes without thinking about you

Now she can’t look herself in the mirror without crying because all she sees is everything you have put her through. She sees her dark circles because she can’t fall asleep. She sees her once vibrant smile that is now always needing to be forced.

She never thought that loving someone could lead her to be so broken. How can a feeling that makes you so happy, so euphoric, turn around to make you feel the worst you have ever felt in your life?

You don’t want to eat, you can’t seem to sleep, and everything you do revolves around the person you once couldn’t go 10 minutes without talking to. But now, he doesn’t want anything to do with her.

She feels lost, and it’s killing her inside to know how much she depended on him and his love. She always believed herself to be so independent, so strong, and then he changed that somehow. And she didn’t realize this happened until he left. When she was sitting on her bathroom floor shaking because she was crying so hard, not knowing how things were going to get better.

But, even though right now she is dying inside, one day it will be better. She will get over this heartache, and she may even go through worse, but eventually she will find someone who won’t hurt her. And by that time, she will be so used to relying on herself that another relationship will never be able to break her the way this one did.

So even though she is hurting more than anyone can understand, she knows deep down that she will get through this. She knows he wasn’t meant for her and that it was his loss, not hers.

She just wishes it didn’t hurt as much as it does. Because then, just maybe, she’d feel less like a stupid girl and more like the smart woman she knows she is. 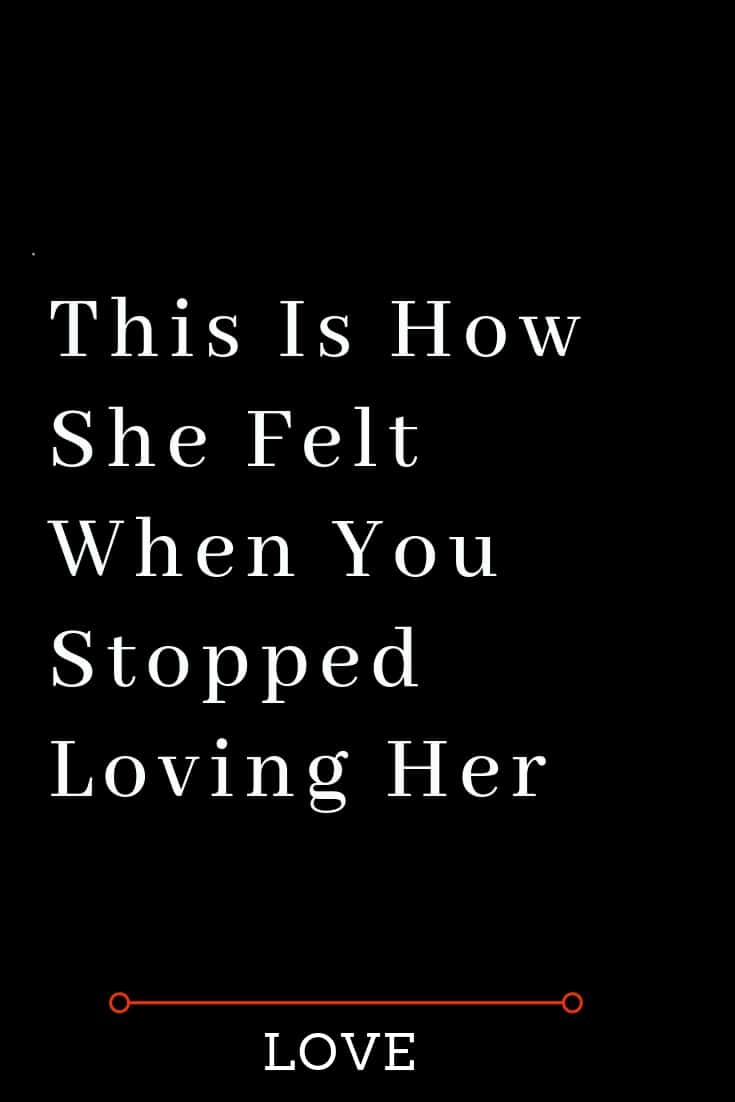 You Deserve A Love That Stays