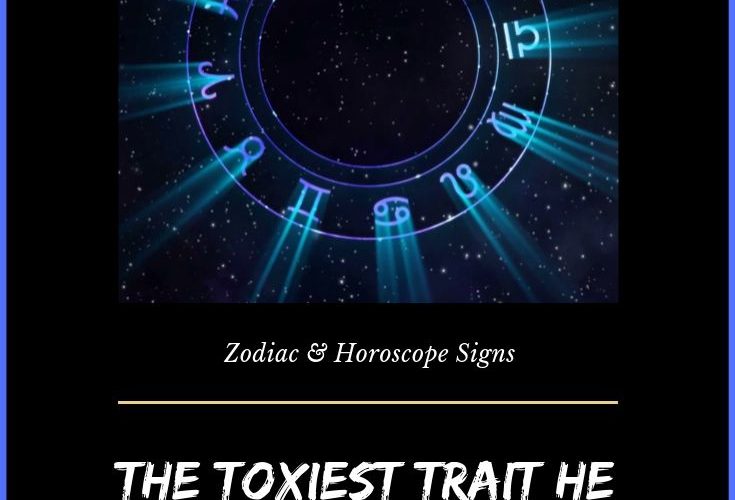 He assumes he is always right, that’s why he can get very unpleasant in the middle of some discussion.

If you are ore were in a relationship with him it wasn’t uncommon for him to make you feel bad about yourself.

No one can hold a grudge longer than a Taurean.

He will say he forgives but with every next fight, he will pull out a mistake or two their partner made in ancient history and rub it on their nose.

He is jealous and he can’t help it. He sees a threat in every person that comes near their partner.

His jealousy is usually unfounded and comes from his own insecurities and fear that he will lose a person he cares about.

A very competitive Leo wants to be on the winning side.

He is a sore loser and he can’t really handle that his partner is more successful in life, career or even something as trivial as a board game.

Criticism is definitely the most toxic trait of a Virgo man. With him you can never do everything right there are always things he expected you to do better.

His desire for perfection is making him so prone to criticism that it can be very hard to handle.

He keeps his feeling bottled up inside the good and the bad ones.

He ignores the problems instead of dealing with them and when he has a meltdown there is nothing more in a relationship left to save because it’s too late.

Nothing is ever his fault the world conspired against him. As if?

He would much rather place blame on you than admit he was wrong and that can become highly toxic in no time.

A desire for adventure and desire to seduce running through his veins make a Sagg into walking commitment issue.

He has a hard time staying with just one partner for a better part of his life.

Silent treatment whenever something bad is happening in his life is pretty common for a Capricorn.

If he is upset he completely shuts down. He is also known for his emotional unavailability.

He can get very passive in a relationship and let the other side do all the heavy lifting.

If all the efforts come from your side, he will have no problem with taking as much as you let him.

He is a dreamer and he is very emotional which is good in theory but too much of a good thing can become bad.

He tends to attract drama into a relationship. Things get turbulent for no reason because he creates problems where there are none. 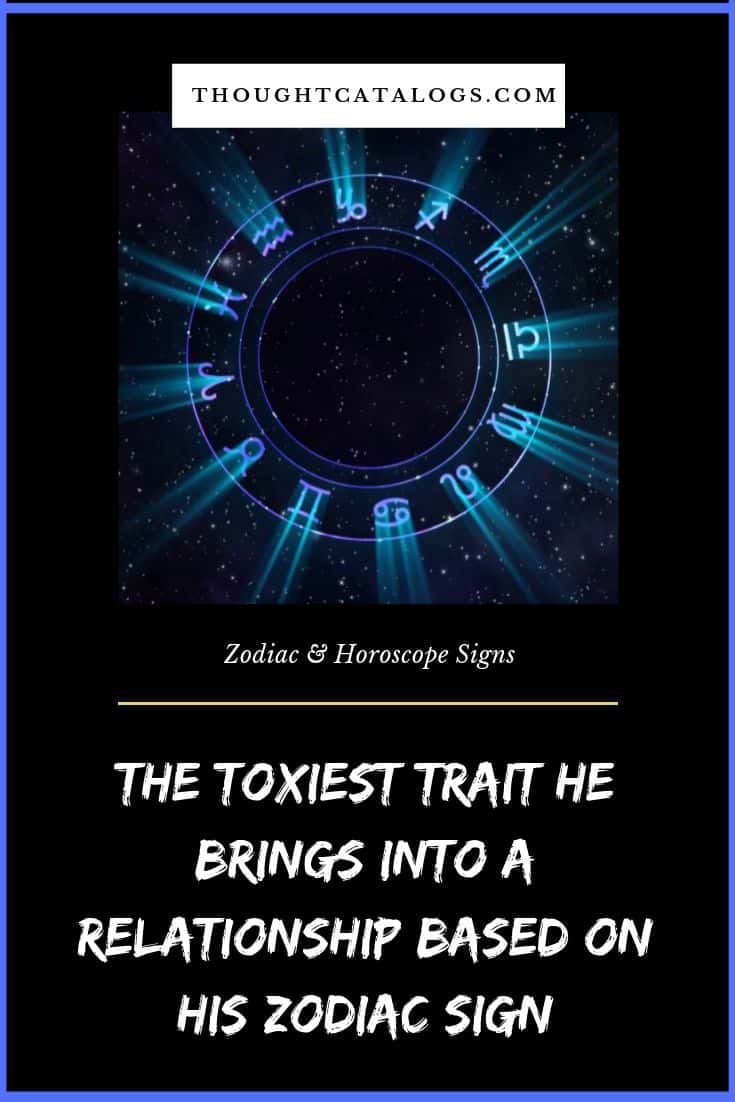