Astrology is a worldwide phenomenon that’s practiced almost everywhere on the planet. There are different versions of it in some places, like Vedic Astrology in India. Most people are familiar with the animal zodiac, which is the most commonly known Asian system. It’s interesting to note that these days Western Astrology is becoming popular in China, primarily due to the work of American astrologer David Railey. He has a busy school based in Beijing that has brought in visiting teachers like Noel Tyl and Steven Forrest, and I’m excited to be presenting a lecture and workshop there next month.

What stimulated this blog, though, was the sugar packets presented with coffee served to my wife, daughter and me this morning in Barcelona, Spain, where we are on vacation. The server gave us six (no, we didn’t use all of them) that each had one sign of the zodiac, along with its dates and a few keyword characteristics. Although some of the Spanish names were different (Escorpio instead of Scorpio), the meanings were the same as the ones we use. I’ve taught Astrology in several other non-English speaking countries and that was also true there.

The popularity of the signs is primarily based on Sun sign horoscopes that have long been printed in newspapers, magazines and books, and are now staples of online Astrology. This has often been a point of contention among professional astrologers, whose work is based on detailed personal charts that include the positions of the Moon and other planets in addition to the Sun.

We also use houses (based on the time and place of birth) and aspects (significant angles between planets). Many of my colleagues add asteroids, the Nodes of the Moon and newly discovered bodies like Chiron. And there are other objects and calculations that some apply, such as fixed stars, hypothetical planets, Arabic parts and midpoints. It can go so far that if all of them are put in a single birth chart, there’s virtually no white space left to differentiate one from another.

In our desire to make Astrology as useful as possible, it’s been fashionable to belittle Sun sign horoscopes as virtually useless when compared to the real thing of an individual chart. Clearly, the precision and detailed information of an individual birth chart is superior to the one-size-fits-everyone-born-in-a-30-day period of Sun sign Astrology. Still, the Sun dominates our aptly named solar system with about 99.8 percent of its mass. (Jupiter makes up most of the rest.) It is responsible for life on planet Earth and the seasons that dictate the many of the ways that we function. The technologies of heating and cooling reduce some of our awareness of the Sun’s power, as do transportation systems that bring fruit to northern places in te middle of winter.

I’m not trying to minimize the information richness of a birth chart here, but I simply want to give Sun signs and Sun sign Astrology their due. The universality of their meanings is not simply the result of publishing, but reflects an underlying but essential truth that’s often lost in modern life. That is that we are more similar than we are different, and we have more in common with one another than we’d like to admit in these individualistic times. Under the Sun we are all one, and from one astrological perspective, we are all one in twelve. 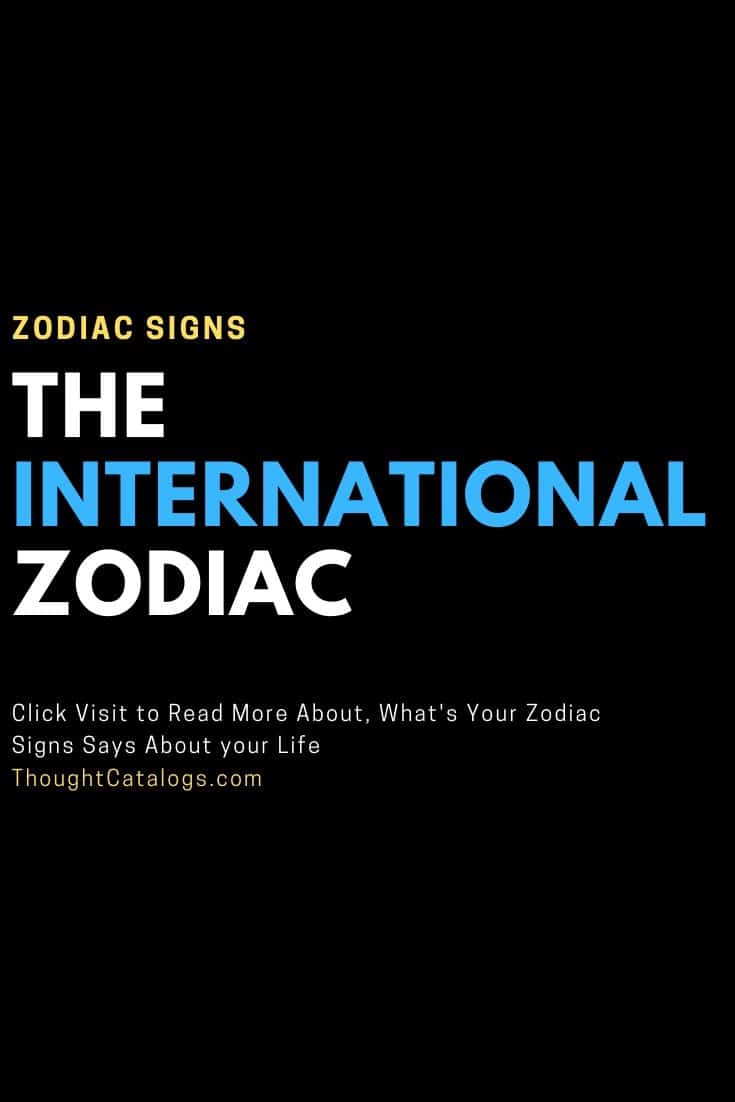 Each Zodiac Sign Makes One Dating Mistake – What Is It?

Check Also
Close
Featured Posts
Your Main Love Language, According To Your Zodiac Sign
17 hours ago

How Learning Horoscope Can Improve Your Relationship With Yourself In 2023, Based On Zodiac Sign
17 hours ago