She Deserved So Much More Than Just Vanilla Love

We have all been through our honeymoon stage and we know what that kind of love is. But unfortunately, it ends because there are some other things that we need to think instead of it. You know what? That sucks!

If you love someone, you should cherish and nurture that love to grow even bigger than it is now. You can’t just get married and think that the game is over. Nothing is over unless you say so. I learned this from my friend’s example and I think that what she taught me was the most important lesson I will ever learn in my life.

She was a girl who was totally independent, strong, driven but at the same time sensitive and emotional. And she, just like others, wanted to experience that passionate love that goes beyond common sense.

And she did. But the problem was that her partner gave up on her at short notice.

He wanted her to believe that vanilla love is present in every marriage and that they weren’t an exception. I still remember her struggling with her emotions because she had so much love to give but there wasn’t any feedback from the other side.

So, she gave up on him. Vanilla love wasn’t something that she deserved. She deserved so much more.

She deserved to wake up in the morning with his hands curled around her body while he was telling her that he wouldn’t change that feeling for anything in the world.

She wanted to feel chills when he touched her just like he is touching her for the first time.

She wanted to stay awake longer at night and dance in the rain with him while the rest of the world was asleep.

She craved a passionate love full of lust and desire.

She wanted a man who will look only at her even if they were in a crowd of people.

She wanted someone who would love her to the moon and back and who would recognize that she is just an emotional soul who would die if it weren’t for real and pure love.

She wanted a man who will be head over heels in love with her even when she gets old and when there are wrinkles on her face.

She needed a love that is mature, one that will push her forward when life gets tough.

She wanted to feel every touch and every sensation like she never felt before.

She craved wild sex that will make her scream while she is telling him how much she loves him.

She wanted a hand of salvation in her moments of sorrow.

She wanted a man who would be terrified of losing her and who would do even the impossible to prevent that.

She wanted a guy for whom she will take his breath away every time he sees her.

She wanted the one for whom she will be the most important person in his life, no matter what was happening in his life.

She wanted a man who will think of her with every breath he takes.

She wanted someone who will make her feel like she has never felt before.

But, unfortunately she never got what she deserved. Maybe it was just bad timing or that bitchy destiny that makes us cry. But the fact is that she didn’t get what she deserved and that made deep scars in her life.

And now, after all these years, she is strong again. She didn’t let that trauma from her past affect her future life. She is still a beautiful and strong woman who learned her life lesson in a tougher way. But she learned it.

Now, more than ever, she hopes that she will find someone who will love her as deeply as she loves him. And she won’t settle for anything less than she deserves! 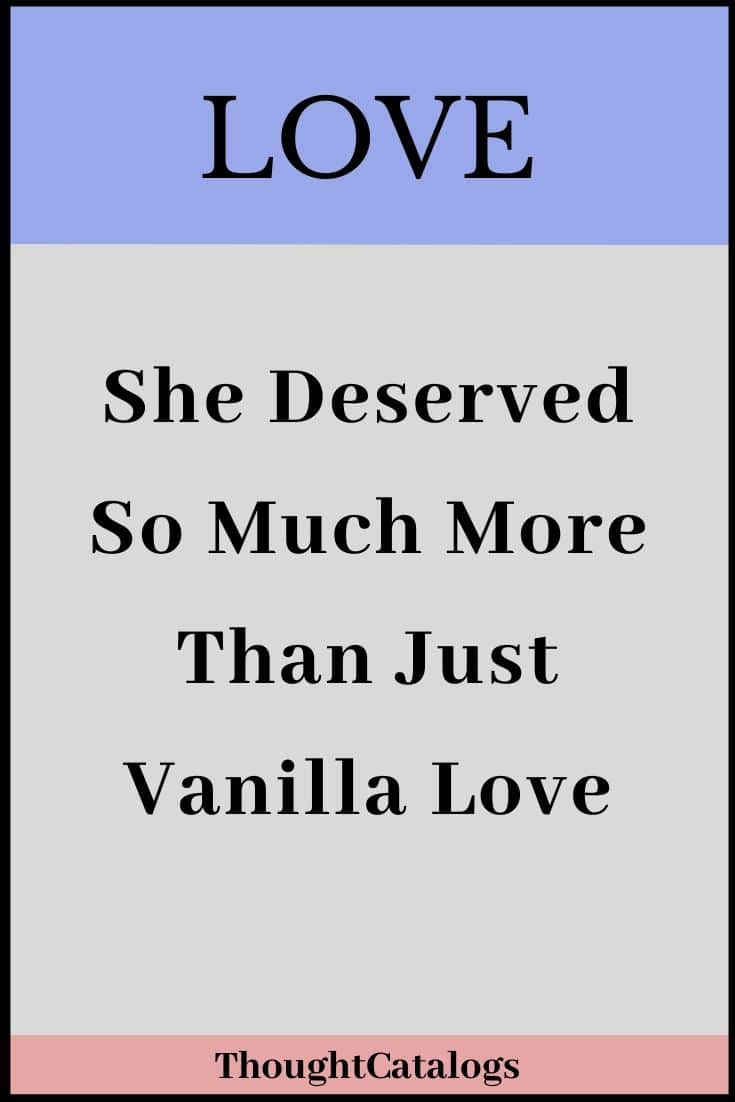 The Astrological Significance Of The Spring Equinox In 2019

The Spring Equinox is going to take place on March 20th and 21st. The sun will be moving into Aries and as it crosses that...

When You’ll (Finally) Find Your Forever Person In April To May 2022 , Based On Your Zodiac Sign

Click Here To Discover What Men Secretly Want, But They Could Never Tell You. Aries ( March 21st to April 19th). You'll locate your permanently individual when...

Aries You stumble upon it as extremely straightforward, yet you maintain your deepest feelings on your own. This can lead the people you date to...

On Saturday, many of you will be engaged in visiting an unpleasant occasion or meeting with strangers. This will be a special experience for you...

Everyone has an idea of what their 'dream relationship' is. Whether it's realistic or not, we're all constantly striving towards that ideal that we've...
𝐓𝐡𝐞 𝐭𝐡𝐨𝐮𝐠𝐡𝐭 𝐜𝐚𝐭𝐚𝐥𝐨𝐠𝐬 is an Educational & Entertainment Platform theme. Our Team Publishes 100+ Content On Weekend/Monthly. We will motivate the needs of any person & make them inspire instantly You, Will, admit Once You Begin Your Journey With Us. The Thought Catalogs platform is a perfect choice.
© Copyright © 2022 - All Rights Reserved | TheThoughtCatalogs.