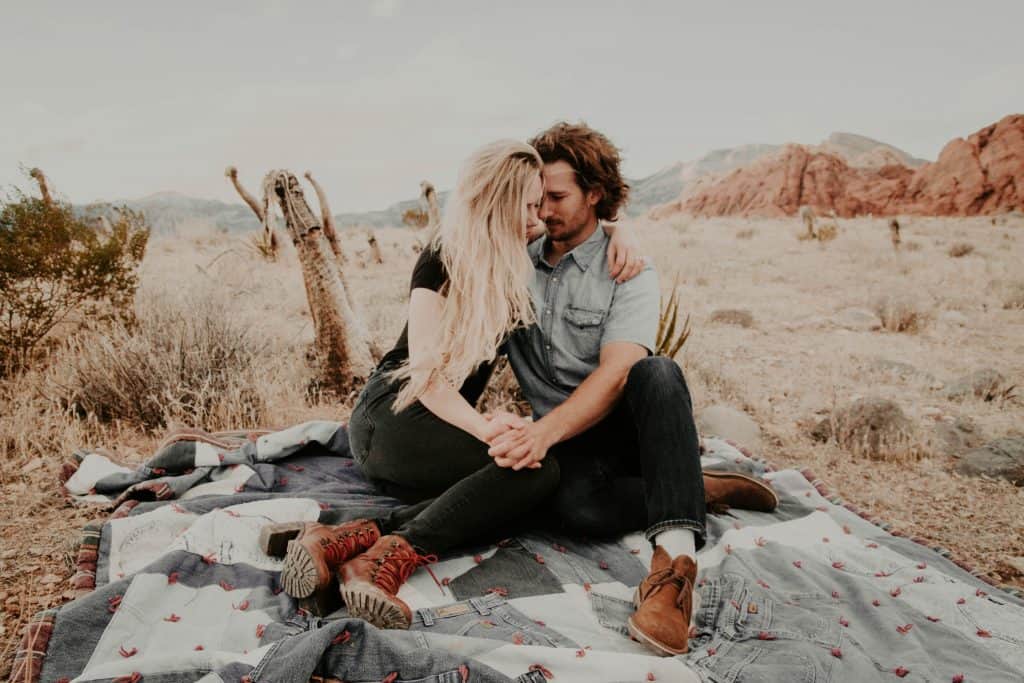 Let’s face it. As much as we might want to deny it, there are just so many women out there who make the mistake of staying in relationships that they shouldn’t even be in in the first place. Why is that? You are probably familiar with the concept. Maybe you’ve seen it in the lives of your friends or loved ones. Maybe you’ve even lived this experience out for yourself. whatever the case, it’s always an unfortunate situation that a lot of women still find themselves in these days.

But why? What’s the problem here? If these women are in terrible relationships, shouldn’t it already be obvious to them? Wouldn’t they already be able to see that their relationships are causing them more harm than happiness? Why are they so blind to the terrors that they go through on a daily basis? Why is it they continue to victimize themselves with all of that suffering?

You should also check  If a man doesn’t want to be with you, don’t force him to stay

Well, it’s very difficult to judge these women. You might say that it’s their fault that they stay in these relationships that are bad for them. But a lot of the time, they don’t really know what they’re doing. They are sometimes victims of their own ignorance and blindness. But that’s only applicable to some cases. There are plenty of possible reasons a woman might still stay in a relationship that is wrong for her. And it’s a different narrative for every circumstance.

That’s why you want to make yourself more aware of these probable reasons. The better you are able to understand them, the easier it will be for you to empathize with them. Also, the more you know, then perhaps the less likely you will find yourself in this kind of situation yourself.

Here are the most common reasons that women stay in toxic relationships that they shouldn’t be in.

1. He has apologized to her.

Sometimes, a woman is going to want to believe that her man is genuinely sorry for the things he does wrong in a relationship. But there will also be times wherein a girl has to put her foot down and say enough is enough.

2. They have a very long and complicated history.

Some women will be so deep into their relationships to the point that they will feel it such a waste to get out of it. This is the wrong kind of thinking because they only end up prolonging their own agony and torture.

3. She is blind to the fact that he has changed.

Some women are going to be so consumed by their love for their partner and their relationship that they will be blind to the many ways that he is harmful to her because she is only going to choose to see the good parts.

4. She blames everything but her partner.

Some women will try to absolve their toxic partners of their faults by resorting to finding other things to blame. And that can be a problem because it completely rids their partners of any accountability.

5. She is too afraid of going back to the single life.

Some women are going to be too afraid to go back to being single and so they would rather just stay in their relationships even though they know that it’s a toxic one. They think they would find more comfort in a toxic relationship than in having a life as a single woman.

6. Her desperation has made her blind to her own misery.

A lot of women are always going to want to pursue a fairytale kind of love. However, some women get so lost in their desperation for this kind of narrative that they end up becoming blind to the misery that they’re experiencing in a relationship.

7. She feels she is dependent on him.

And lastly, some women are just going to grow dependent on their partners even when they know that they are in toxic relationships. And so they would rather just stay together because they think that they won’t survive in life on their own.

At the end of the day, you have to trust that being single is a lot better than being in a relationship that isn’t meant for you. 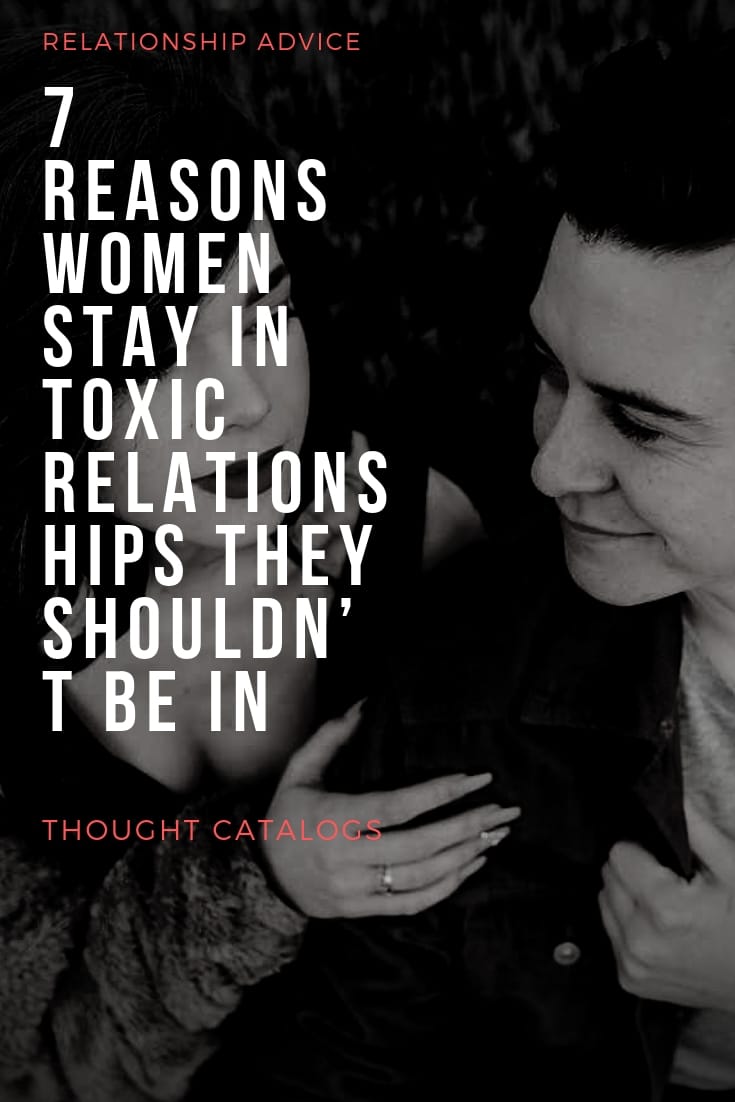 8 Scientific Findings On Cheating And Infidelity In Relationships

Why Each Zodiac Will Block You in 2021

An Open Letter To The Man I Hurt

9 Things All Good Kissers Have In Common

Money In A Relationship