Once the relationship is over, it would be kind of advisable to cut all connections with your ex. Some people do end up staying just friends but those are rare cases. They are built on a mutual understanding of both parties involved that the relationship they have now is strictly platonic.

More often, the scenario is that one party involved is still not ready to let go completely. So the friendship is faked. It’s just a means to an end to try and get back with somebody.

A man has that twisted way of thinking you were right for him only when he loses you completely. He probably can’t handle you being happy without him and moving on with somebody else. He regrets his actions and tries to get you back.

This way of thinking can seriously endanger your current relationship. Most of the time, your ex has intentions deeper than just innocently wanting to be friends with you.

These are some signs you should watch out for, if your ex is still a part of your life in some way:

He always finds some reason to stay in touch and he will be more imaginative than ever. He will come to you for advice. He will send pics of something that reminded him of you or some place you visited. This can make your current boyfriend suspicious and jealous, especially if you text back, and then texts come more and more often regardless of the time of day. He could think you still have some feelings for your ex because you obviously want to keep in touch. Or that you are keeping your ex as a backup plan.

2. He shows up unannounced.

He might pop up at your door out of the blue because he still thinks he can or he will make some lame excuse to see you. The real deal here is that he wants to cause you problems with your current boyfriend, to let him know that he is still here and that it is easy for him to be close to you. Your current boyfriend might also think this happens when he is not around.

3. He stalks you on social media.

He is keeping track of your every move. He likes all your social media activity because he wants to show you both that he is still all-present. He puts sweet comments underneath your photos just to let your current boyfriend know that he is still a part of your life. How To Make “Winning Your Love” A Sexy Challenge No Man Can Resist

4. He makes late-night urgent calls to you.

Because something happened and he has nobody else to share it with but you. Only you can understand where he is coming from and understand the difficulty of the situation. Don’t buy into it; he is just making a victim out of himself and provoking empathy from you. These emergency calls could make your new boyfriend insecure and doubtful about the intensity of your relationship.

5. He uses your friends to get to you.

The signs listed above are just some of the most common ones, though there are still numerous others. His intentions might not be to get back together with you, he might be doing everything just to spite you. If he is not happy, why should you be?

Be careful about the intentions of your ex. If possible, the best thing to do would be to cut him out of your life completely. If nothing else, you can always change your phone number and block him on social media. Remember, if you feel the necessity to prevent him from meddling in your life, there’s always a way.

The past should be left where it belongs and you should concentrate on the here and now. Don’t let your ex-boyfriend prevent you from having a great new relationship. 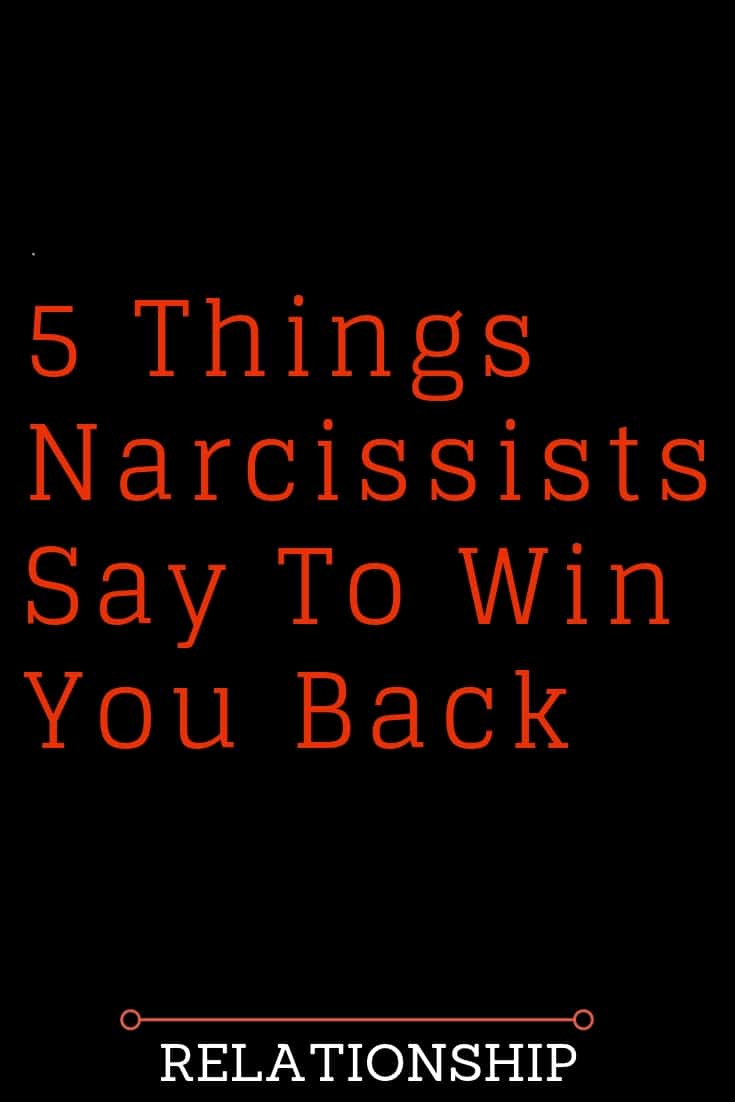 5 Signs Your Ex Is Trying To Ruin Your New Relationship