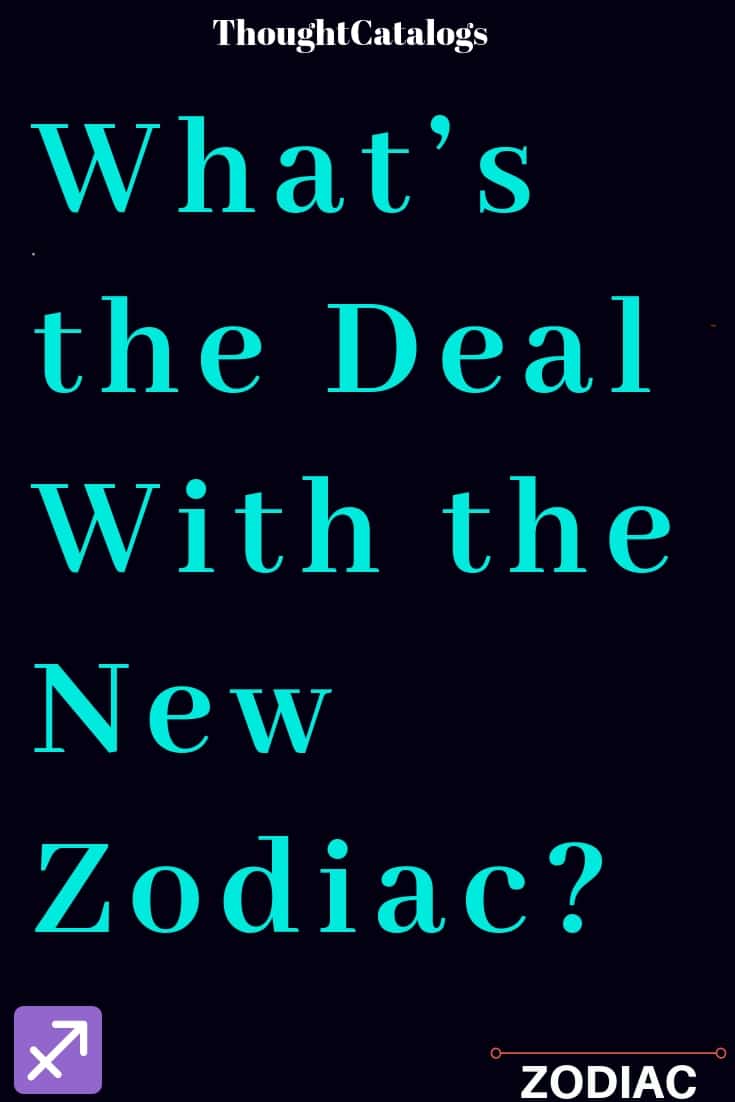 Many of you probably don’t know this, but your worlds have changed substantially over the past week. Why you ask? That’s simple; your Zodiac signs have changed!

Looking For the “LOVE SECRETS Of your Man” ??? Checkout According to his Zodiac Sign.

Before getting to the Earth shattering news, here is some background information on where the Zodiac signs came from.

About 3000 years ago, the ancient civilization of Babylon discovered that the changing positions of the constellations throughout the year could be linked to certain behaviors or events on earth, such as the seasons. This realization led to the creation of the zodiac, which is a circle of 12 constellations based on the apparent path that the Sun takes across an imagined celestial sphere throughout the year. Now here’s where things start to get sticky. Since the Babylonians already had a 12 month calendar based on the phases of the moon, they decide to assign each month a zodiac. However, there was a 13th sign that the Babylonians decided to leave off; Ophiuchus.

Now, the way that the Babylonians divided up Zodiacs was very messy, as they were trying to assign each Zodiac to a specific month. As the calendar has changed over the millennia, the Zodiac system has been adapted to our current calendar, giving us all the signs that we have known since we were in junior high.

Now for the science behind it all. In the 3000 years since the conception of the Zodiac, the Earth has tilted due to a slight “wobble” in the Earth’s axis, causing the constellations to no longer be in the positions they were in during the days of Babylon. This means that even if there wasn’t a 13th sign, the dates would have been altered slightly.

One thing that NASA has been trying to make clear since the discovery is that they deal in astronomy, not astrology, meaning that all they care about is the science, not which sign’s lucky number is 15 on any given day. So, if you heard of this change and started to immediately protest your “new” sign, lighten up. You can identify with whatever sign you want to. However, I would encourage you to maybe open up your mind to the new sign. Who knows, it might represent you more than you think it does!

What Each Zodiac Sign Loves About Long-Term Relationships In 2021

These 4 Signs Are The Best F**k Buddies

These 3 Zodiac Signs Will Be Most Effected by The Fall...

ThoughtCatalogs - October 11, 2019 0
Summer is about hot days, warm nights, cool drinks, and fun with friends. But alas, all good things must come to an end. Sept....