Astrology has caused quite the uproar in the last month. This is because our zodiac signs have changed! Whether you are a diehard astrology buff, a person who is just browsing for the fun of it, or someone who doesn’t believe in it at all but can’t seem to look away when coming in contact with their sign, things most definitely have shifted in the atmosphere.

The origins of astrology go back to the Babylonian times. The Babylonians used the stars as a form of measurement, according to This concept was later passed to the Greeks who developed astrology along even more.

Although, rumor has it that Nasa decided upon switching the signs, this in fact, is not necessarily true. Nasa didn’t just change the signs for astrology’s sake, but that long ago, one of the constellations was just left out. Nasa came out with a statement saying that the constellation alignment shifted, according to Time Magazine. Coming from a statement from Nasa themselves: “Astrology is something else. It’s not science. No one has shown that astrology can be used to predict the future or describe what people are like based only on their birth date. Still, like reading fantasy stories, many people enjoy reading their “astrological forecast” or “horoscope” in the newspaper every day.”

Looking For the “LOVE SECRETS Of your Man” ??? Checkout According to his Zodiac Sign.

So technically, there is a change but Nasa didn’t create it. Supposedly, this mysterious sign was just left out in the first place.

Now, many years later, the sky has shifted. Therefore, this mysterious thirteenth sign has resurfaced.

So if you check Tumblr for your sign, expecting to find a new identity about being an Orphiuchus, it probably won’t pop up too soon. To be safe, stick to your old sign to see what’s in season for you, according to your horoscope. 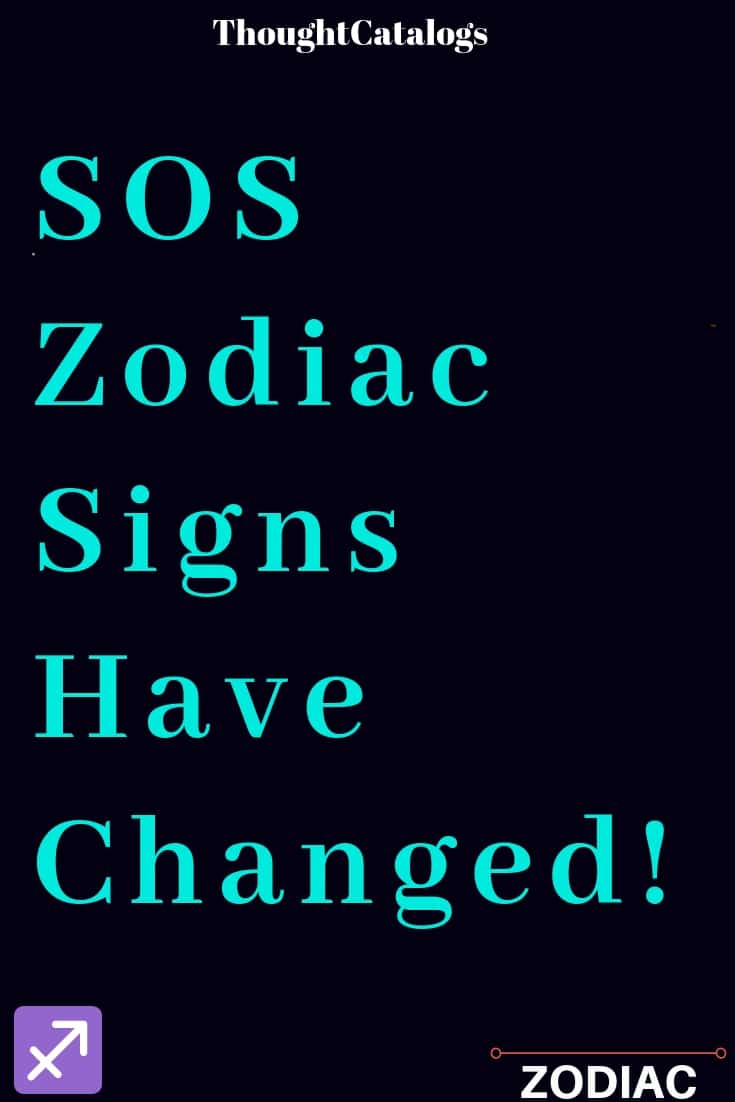 What’s the Deal With the New Zodiac?