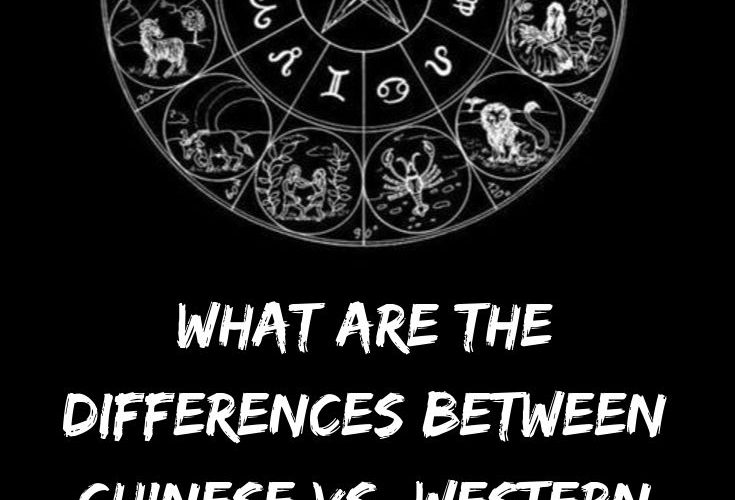 Western and Chinese astrology are divination systems which are actually based on the time and date of birth.

Even though both these traditions heavily rely on symbols, in order to communicate the theories they have, each of them differs substantially.

Here, we will show you the differences existing between the two systems:

The Chinese astrology has its astrological signs divided by years, while the western one divides them by the months. Hence, the people in China believe that those who are born in an identical year, share identical traits, while the people from the West on a month-by-month basis.

Such differences in the sensibilities also make sense when it comes to each culture because eastern societies tend to put more emphasis on the generational differences, while the western countries are focused more on the psychological ones.

In fact, the twelve Chinese Zodiac signs come from one myth. So, according to it, when God has been developing the calendar, he has summoned every creature on the planet to take part in one race. Then, the first 12 species that crossed the finish have been awarded particular Zodiac signs in Chinese astrology.

As a result of that, the rat has gained its first place with strategy and cunning, whereas the meticulous pig gained its last place as some niggling details constantly distracted it.

On the opposite of Chinese astrology, the Western astrology has based its twelve signs of the Zodiac on constellations which are moving through our sky throughout every month of every year.

Hence, January is linked with Capricorn as this constellation is actually directly overhead in this month, while July is connected Cancer as this is the time when this sign is at its zenith.

The lunar versus the solar calendars

The basis of the astrology of China is the so-called lunar calendar, the one which is actually arranged by the moon’s phases. According to this calendar, every month of the year starts with a New Moon, which lasts for about 29 days.

However, the calendar in the West shows that every month starts on a specific set date, lasting for about 28 or 31 days as well.

The astrology in China identifies this world as the place which is comprised of the five major elements, such as Earth, Fire, Metal, Wood, and Water. Also, in the lunar calendar, every element is connected to a period of two years, and it governs life motivating forces.

However, in the astrology of the West, there are four major elements: Fire, Air, Water, and Earth. Each of these elements is linked with three signs of the Zodiac, governing each group’s prevailing psychology.

The astrology of China pays a lot of attention to lunar birth phases. This divination system connects the temperament of a person with the Moon’s phase, right when they were born. Four lunar phase types exist, and they are the New Moon, Full Moon, Waxing Moon, and also Waning Moon.

On the other hand, the western astrology has three qualities of a zodiac sign: Cardinal, Mutable and Fixed. Each of these modes is connected to four Zodiac signs. The birth mode of a person determines how he or she is operating in different environments.

That’s why the Cardinal signs search for acceptance as they become leaders, while the fixed types mark themselves through working hard. And, the mutable signs create profound personal connections using them as the means for fitting in. 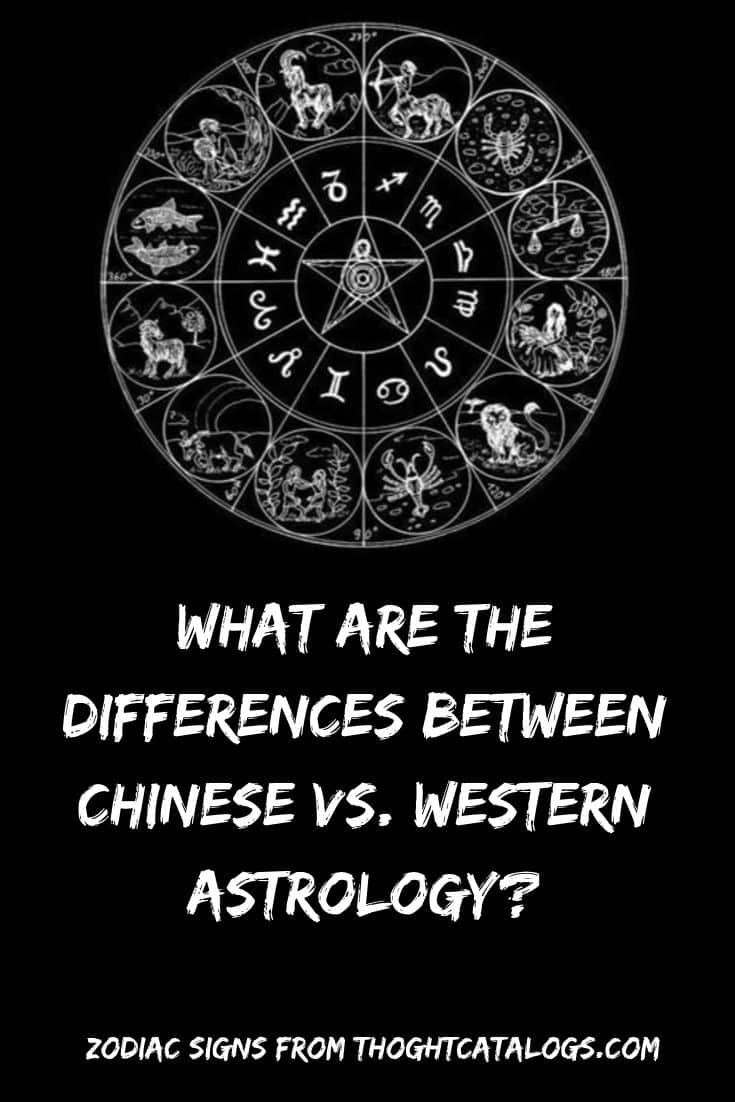