It can be really tough when you’re trying to navigate your way through the seas of relationships and dating. But what they don’t tell you at the start is that it’s a lot tougher having to deal with breakups. This is especially true when you’re in the process of trying to move on from a failed relationship.

You might think that you’re doing alright and that you’re finally on the path to healing. But then you get a text from your ex. And now, you’re feeling emotionally overwhelmed, lost, and consumed. You want to know what it means to have your ex still text you even after you’re broken up. And well, you’ve come to the right place for that.

What exactly is going on whenever your ex sends you a random text even after you’ve broken up? Does that mean that they want to get back together with you? Do you think that maybe they’re just bored and they’re looking to hook up? Well, according to the expertise of Rachel MacLynn, a chartered psychologist, one of the first things that you really need to consider before you draw up any theories is how fresh the breakup is.

“The meaning of the texts will be partly dependent on the length of time that’s passed since the breakup and who instigated the breakup,” explains MacLynn.

Whenever you get a text from someone you broke within the past week might have an entirely different meaning from a text that you’ve gotten from someone you broke with a couple of months or years ago. The president at Smart Dating Academy, Bela Gandhi, says that a text from your ex can vary a number of possible meanings. She says that it is all really dependent on the circumstances of the breakup and the actual composition of the text message itself.

Gandhi advises that if the text message has a very vague and ambiguous tone to it, then they might just actually be trying to test the waters with you without necessarily having any serious intentions for following up. It might also be important to note what time of day you are getting that text message. She says that a message late at night might mean that they’re just looking to hook up.

Gandhi also stresses that there is a huge difference in what a text message is going to mean depending if the sender happens to be the one who broke things off or not. “If you’re the one who broke up with your ex, they might be heartbroken still and miss you,” Gandhi explains. But if your ex is the one who ended things with you, then it might not be so easy to figure out their intentions. They might just be bored or they might even feel guilty about breaking up with you in the first place.

Dr. Alexandra Solomon, a clinical assistant professor at Northwestern University, says that texts from your ex might indicate that “the breakup was a fuzzy one.” She claims that when it comes to terminating a romantic relationship, it is very important that partners are able to establish what their boundaries are. For instance, you and your ex might have discussed the idea of staying on as friends. You might have wanted to unfollow one another on social media. You might have agreed to give each other space and distance for the foreseeable future. And if you failed to actually talk about these things, your ex might just be reaching out to you for a sense of clarity and closure.

The thought that your ex is trying to get back together with you might be something that has crossed your mind. “If they’re texting you that they want to hang out, that they miss you, that they’ve made a mistake … then they want to get back together,” Gandhi explains in an interview. However, she also warns, “if someone is only texting you between 10 p.m. and 1 a.m., this is probably not a person who’s looking to be in anything serious with you.”

If you think that your ex actually wants to get back together with you, Dr. Solomon suggests just asking them what their intentions are with texting you. “You could say something like, ‘It seems like we’ve been texting a lot lately, and I just want to check in with you,’” she recommends. Perhaps it would be wise for you to ask your ex if they are talking about your wants, needs, and expectations from one another.

But whatever the case, often, a clean break is one of the most effective ways to initiate the healing process after a breakup. Not to say that maintaining a cordial friendship is impossible. It’s just that there are a lot of feelings and emotions that need to be addressed on a very intimate and personal level after a breakup. 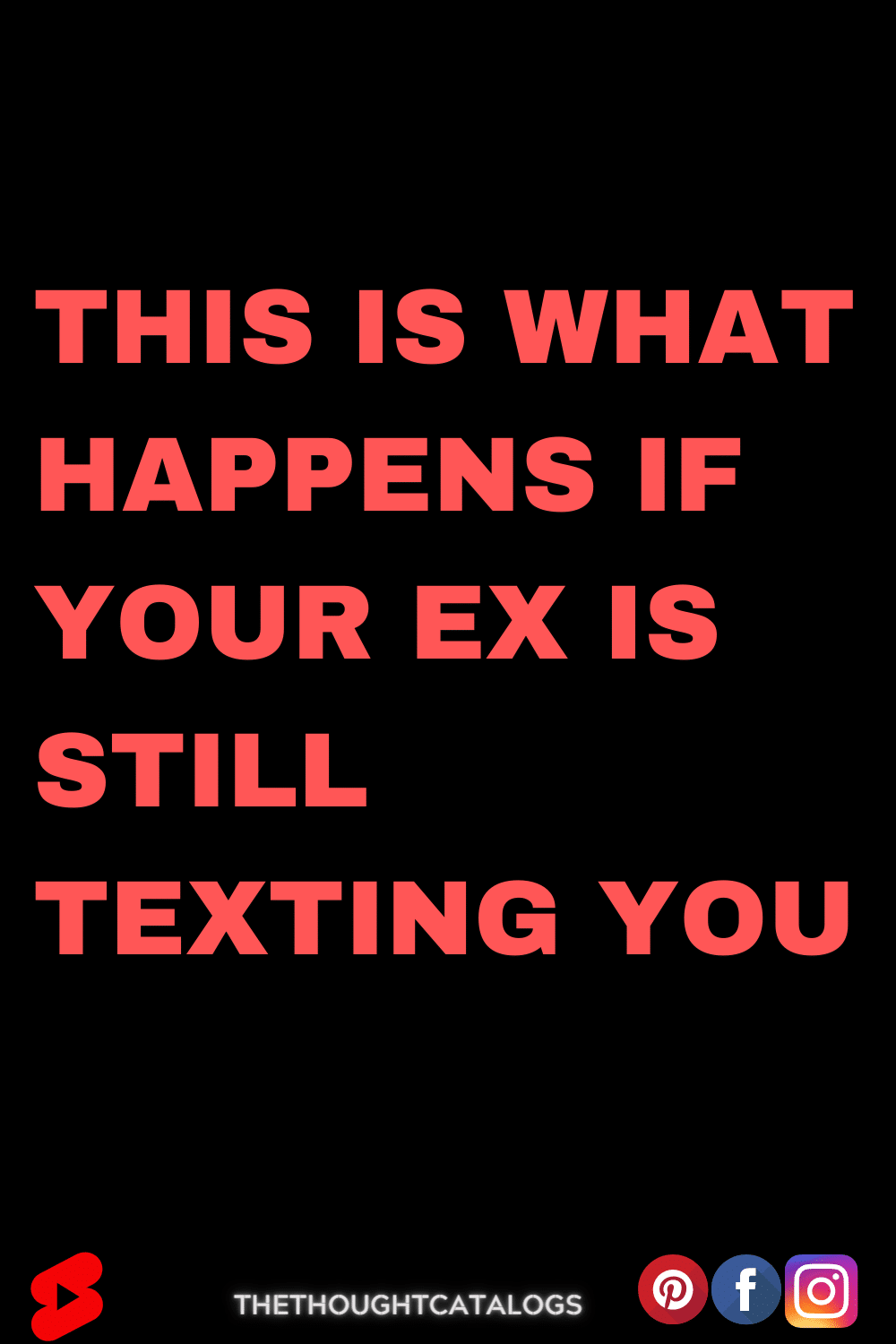 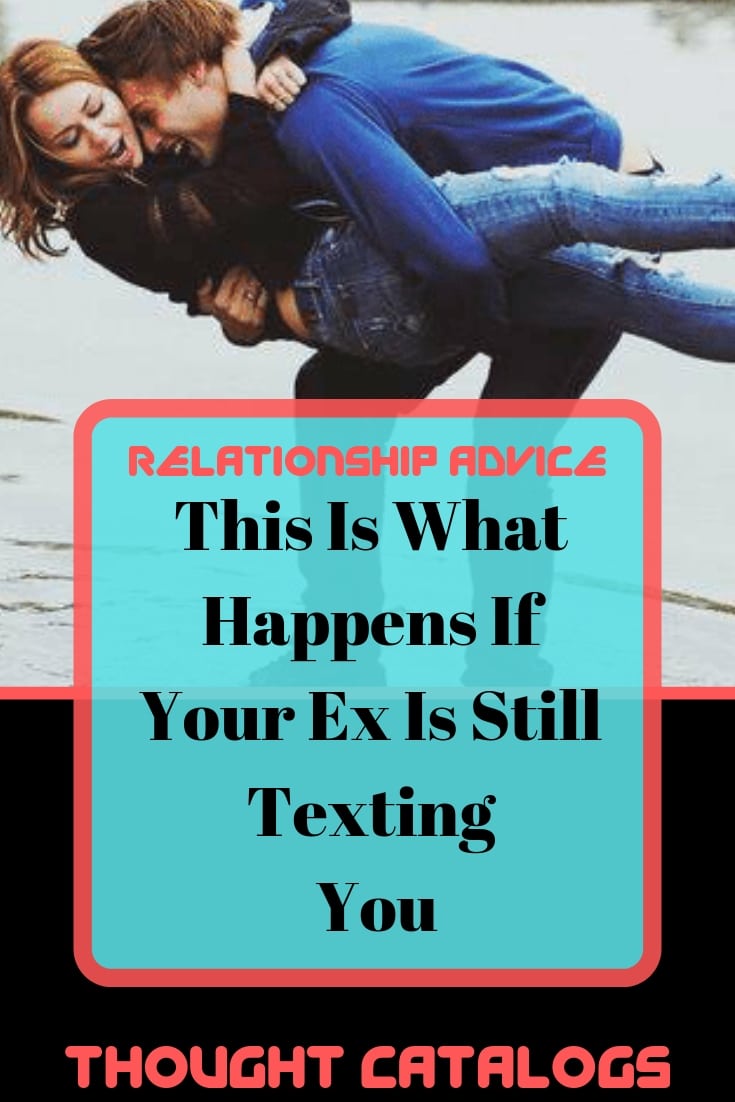 These 8 Signs That You’re About To Break Up

These 7 Signs You Are Bound To Miss After A Breakup

Check Also
Close
Featured Posts
Your Main Love Language, According To Your Zodiac Sign
18 hours ago

How Learning Horoscope Can Improve Your Relationship With Yourself In 2023, Based On Zodiac Sign
18 hours ago