These are The Clear Difference Between A Player & Sincere Man

“A player is going to do everything in his power to make you feel comfortable with him until the very moment he realizes that you aren’t exactly his cup of tea.”

A player will be a perfect gentleman when you are first starting out. He will meticulously plan out the best and most exciting dates with you. He will offer to pay the bill. He will do everything to uphold the principles of chivalry and the gentleman culture. He will never walk ahead of you. He will walk beside you and hold your hand if you let him. He will hold the door open for you, and he will offer you his jacket when you’re cold. He will tell you that you are an amazing person and that you have captivated him in ways that no one ever has. He will deliver his romantic declarations in such believable manners. You will end up falling head over heels for him as well. He will shower you with the grandest compliments and the most outrageous promises. The worst part is that you are actually going to believe him. That is your first mistake.

You will end up developing a deep connection with him. You will start becoming more comfortable with him and you willingly open yourself up more. You find yourself thinking about him over and over again throughout long stretches of the day. He manages to give you those butterflies in the stomach. He will make you fly as high as a kite. He will make you feel like you can actually touch the clouds. You will find great elation at the idea of finally finding someone who treats you in the way that you’ve always wanted to be treated. You will finally get a chance to be with the man of your dreams; only now, he’s the man of your real life. You will trust him with all of your heart, and you feel like he would never betray you.

Things will all be fine and dandy. Things will always be flowing smoothly until they don’t anymore. He will change, and you better believe it. It will all come crashing down at the blink of an eye and there’s nothing you can do to stop the emotional avalanche that you are about to experience.

A player is going to do everything in his power to make you feel comfortable with him until the very moment he realizes that you aren’t exactly his cup of tea. He will make you feel loads of happiness and joy until he discovers that he no longer finds happiness in you. He will wine and dine you. He will court and swoon you. He will do all things right by you until he comes to the realization that you just aren’t worth it anymore. A player will get into a relationship out of his own personal selfish desires. This is also the same manner in which he will end and exit relationships. He will have no regard for the devastation that will fall upon you. A player will shy away from a commitment with anyone because they are only committed to themselves.

On the other side of the spectrum, there are the forever kind of boys. These forever boys aren’t going to be as flashy or as elaborate as their player counterparts. They will be more subtle in their approach. They are wallflowers who like to observe before they act. They will be shy, and they tend to stray away from the limelight. He won’t be grand with his romantic declarations, nor will he be ostentatious with his gestures. He isn’t pretentious, and he really doesn’t expect anything in return. He isn’t the type of guy who is immediately going to get everything right the first time. He will be awkward, and he won’t know what to do for the most part. He will be acting on impulse and he will let his feelings guide his way into your heart. He will let emotions take over, and he will surrender himself to what he feels for you.

However, little by little, the forever boy will claw his way into the center of your heart. He won’t do it rapidly over a short period of time. He will wait for you. He will express his patience because he knows that you’re worth it. He’s not sure that you would ever consider him, but he knows that you’re worth the risk of getting hurt. He is the one who will treat you the way you’ve always deserved to be treated, but not necessarily the way that you thought. 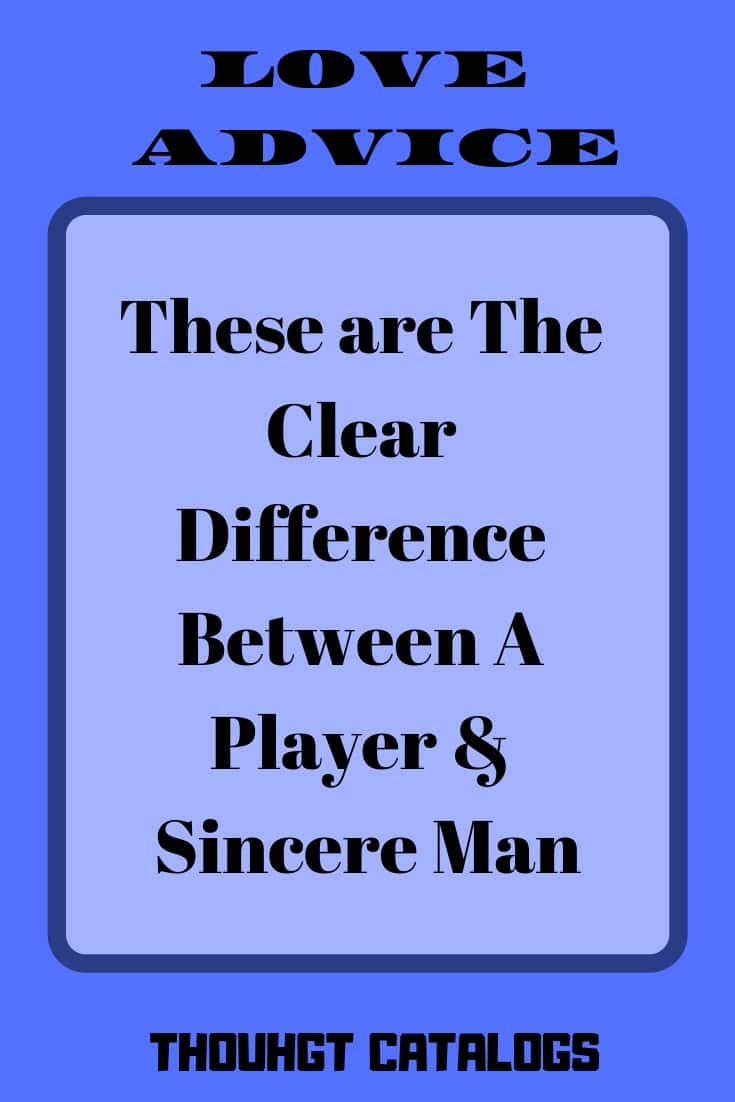 Not every relationship can work and that’s a fact. People usually need to get things wrong several times to get it right. But what can really...

Aries You lose your temper without warning. You spit out words you regret and apologize later. Taurus When you’re really angry, you end up in tears. You...

When it comes to relationships, we all have our high hopes. We're looking for someone to give us some attention, affection, and usually, someone...

Cheating On Phone: 8 Digital Signs Of Your Partner’s Infidelity

The ultimate list of cheating on phone clues that will help you identify a digital cheater (or get rid of the doubt)! “Ask you once,...

March 2022 Full Moon: It’s Time For Change Based On Your Zodiac Sign

There is a moon on March 24, 2022 . This moon remains in the sign of Aries, significance, bold changes are becoming well as...
𝐓𝐡𝐞 𝐭𝐡𝐨𝐮𝐠𝐡𝐭 𝐜𝐚𝐭𝐚𝐥𝐨𝐠𝐬 is an Educational & Entertainment Platform theme. Our Team Publishes 100+ Content On Weekend/Monthly. We will motivate the needs of any person & make them inspire instantly You, Will, admit Once You Begin Your Journey With Us. The Thought Catalogs platform is a perfect choice.
© Copyright © 2022 - All Rights Reserved | TheThoughtCatalogs.