But here I am. I’m fine and I’m okay. I’m open to finding welcoming love in my life anew and I’m actually excited at the thought of it. And it really didn’t take me much time to get over my breakup either.

They say that we all heal at our own individual paces. No two people are ever going to have the same kind of grieving process. And that’s true. It’s going to be a lot harder for some people to move on from breakups than it is for others. And a lot of that actually has to do with the person that they’re trying to move on from.

There are just some people who are so difficult to get over. These are the ones you never stop loving. It’s just that the situations that you were in didn’t allow the two of you to stay together and you ended up having to call it quits. These are the kinds of breakups that are hard to recover from.

But also, there are some people who are going to make it so easy for you to move on. And that’s what my ex was. Yes, I was devastated at first. But when I took the time to think about what he was to me and our relationship, then that’s when I realized that it was only right for us to end things after all.

Here are 10 reasons why my ex made it easy for me to get over him.

1. He always talked about how cute other girls were.

He so openly talked about how cute and pretty other girls were. I get that he wasn’t blind to the attractiveness of other women. But he just always made me feel like he was never sure about me. I always got the sense that he was still keeping his options open.

2. He always said hurtful things to me.

He didn’t mince his words. He never held back. He was always so willing to just say hurtful things towards me. He was so quick to just lambast me with so many foul words that broke my heart. And he was always so unapologetic about it too. He never really showed any remorse for the ways that he hurt me.

3. He brought out a lot of my insecurities.

He really fueled a lot of my insecurities and anxieties. Instead of being in a relationship that made me feel safe and secure, I was always in fear. I was always so vulnerable and afraid. He never really did anything to appease my fears and worries.

4. He yelled at me when we had fights.

We had arguments just like any other couple. But he was always so toxic in them. He would always be so willing to raise his voice and yell at me. It was as if he was trying to assert his dominance over me every chance he got.

5. He didn’t put in the effort to keep me in his life.

He never really made a conscious effort to keep me in his life. He never made it seem like I was worth fighting for. He always made me feel like I was merely expendable.

6. He had a habit of talking ill of other people.

He just had a habit of always talking ill of other people. He rarely ever had anything nice to say about anyone. He had such a pessimistic view of the world and it started to infest our relationship with toxicity.

7. We never liked each other’s friends.

8. I realized that I only stayed in the relationship because I was lonely.

9. We didn’t have compatible personalities.

Sometimes, people just can’t mesh well together. It happens. And whenever two people are incompatible, it can be very difficult to reconcile that fact. You can exert as much effort and commitment into the relationship as you want. Incompatibility will still kill you. 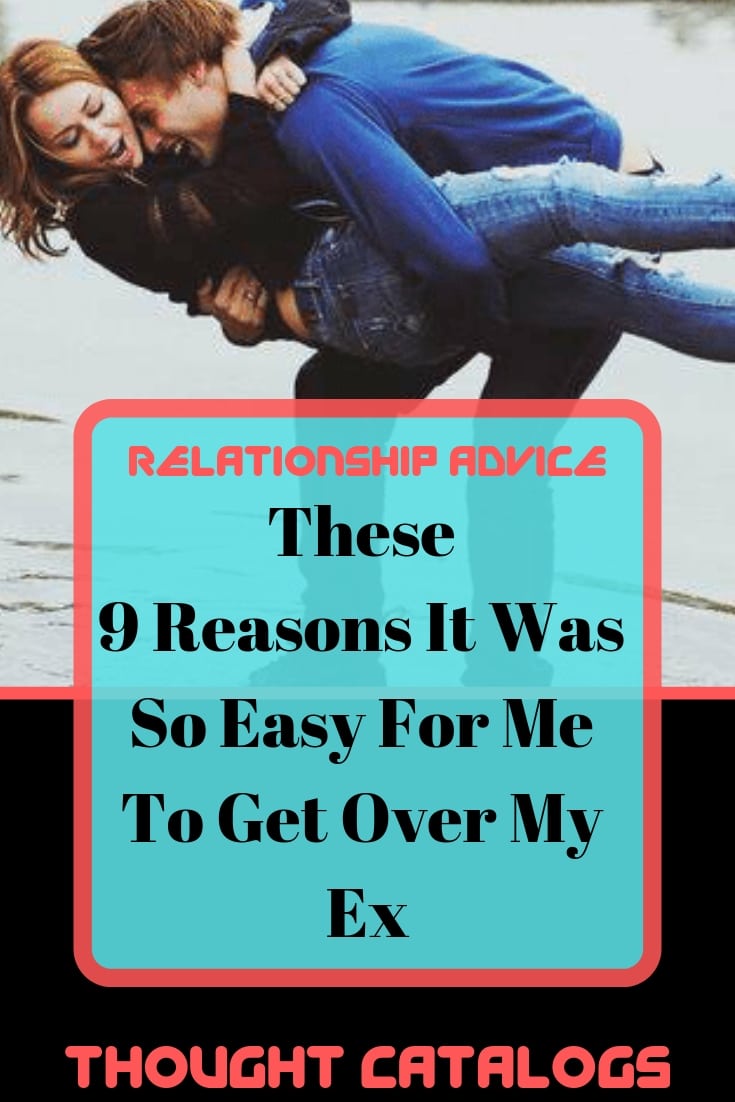 This Is The Man Who Is Worth The Wait In 2023, According to Your Zodiac Sign