These 4 Zodiac Signs Have A Tough Time Opening Up

The world has two kinds of people. Some people are like open books. One conversation and at the end of it you might even know which color candy they loved in their childhood.

There is no denying that sometimes, you’re also left with too much unnecessary info. The other kind is where you could be friends with someone who over 5 years and still don’t know which month their birthday falls.

There’s nothing wrong with being talkative and open just like there is no fault in being exclusive and low-key. Some people actually consider opening up as a sign of weakness. They think that if they open up to people, they might be vulnerable and it shall become easy for people to hurt them.

Now, this way of thinking might’ve evolved due to past experiences or maybe it was always in them to keep their guards high. Even though opening up too much can cause issues in life, not opening up at all doesn’t guarantee anything different.

Everyone needs to lower their walls in their lifetime. To maintain friendships and relationships you need to let people know how you genuinely feel. It makes it easier for people to understand you.

Some people put their guards down quickly. Whereas some people take years. It depends completely upon you how hard you’re willing to try and how much value that person possesses in your life.

We can’t, of course, tell you when a person will open up to you, but we can, in fact, tell you about the zodiac signs who have a tough time opening up. Don’t say nobody told you eh!

Some of the toughest people you’ll come across in life will belong to the sixth astrological sign of the zodiac, Virgo. When everyone desperately desires to be the center of attention, a Virgo will hate the limelight.

They are very shy in nature and are very timid. They do not like to be in a position where all eyes are on them. It’s going to take you a lot of time to make a Virgo comfortable enough to open up to you.

They’ll choose to bottle up their feelings, rather than being verbal about it. So if you genuinely want to keep a Virgo in your life, you will have to be very patient with them. That’s the only way you can help them in putting their guard down. Here are the secrets things that you should know about loving a Virgo

People belonging to this zodiac sign are known to have a mysterious appearance. This proves that there is nobody that knows everything about them.

Every time you think that you’ve finally come to know everything about a Scorpio, they’ll shock you with something new. However, Scorpio’s are very expressive in nature. It’s just that they do not talk about themselves a lot.

This is why most people get confused. You have to be very careful when you’re with a Scorpio or while having a conversation with them.

They register everything in their mind, and once they have a doubt about something that you said or did, you should totally forget about them opening up to them.

Also, if you genuinely want a Scorpio to open up to you, you have to keep your ears open like a 24*7 fast food counter and your mouth shut like the cookie jar. Scorpios really like people who listen to them when they are overflowing emotions. If you’re planning on dating a Scorpio then you should know the 15 Brutally Honest things about Scorpios.

The Aquarius longs for romance and good conversation, although they may seem like a cold and aloof person. That is just how they are. Behind a tough exterior, there lies a person who wants someone to listen to them.

People belonging to this zodiac sign are said to be very sensitive. This is why they have a hard time opening up. They have a fear of judgment. Every time they want to open up to someone, they are interrupted by their thought of doubt.

They think that people will judge them for feeling a certain way. They are always under the assumption that if they speak their mind they will be left without any friends.

This is the reason why you’ll always find an Aquarius avoiding topics that are related to emotions. You need to be very emotionally attached and close to an Aquarius if you want them to open up to you. They will need you to be on the same emotional page as them. That is the only time they will trust you with their deep-rooted emotions and fears. How to get a Aquarius Man fall for you

Even though Pisces are said to be extremely empathetic by nature, they do not let people in easily. 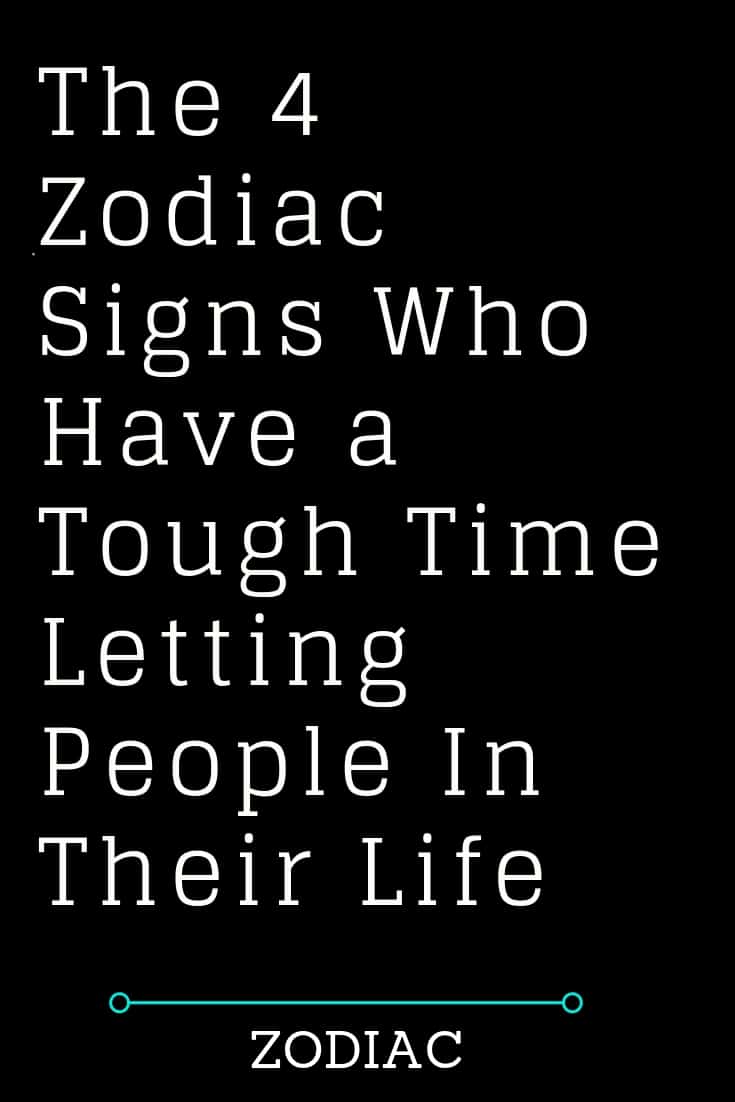 Astro Forecast For May 2020: Back To Basics

The forecast for May will be kickstarted by Uranus- the planet that is almost single-handedly responsible for every sort of a cosmic change in...

Astrology is prominent among individuals of all religious beliefs and also cultures around the globe. Various make it a routine to consult their weekly...

These Are The Most Optimistic Zodiac Signs In 2020

Sagittarius They may be straight forward when they speak, but it’s hard to beat the unbridled enthusiasm of a Sagittarius. They are often skilled at...

Aries (March 21st to April 19th) You don’t think life can function without you properly. You’re always go, go, go even when you’re not feeling like...
𝐓𝐡𝐞 𝐭𝐡𝐨𝐮𝐠𝐡𝐭 𝐜𝐚𝐭𝐚𝐥𝐨𝐠𝐬 is an Educational & Entertainment Platform theme. Our Team Publishes 100+ Content On Weekend/Monthly. We will motivate the needs of any person & make them inspire instantly You, Will, admit Once You Begin Your Journey With Us. The Thought Catalogs platform is a perfect choice.
© Copyright © 2022 - All Rights Reserved | TheThoughtCatalogs.