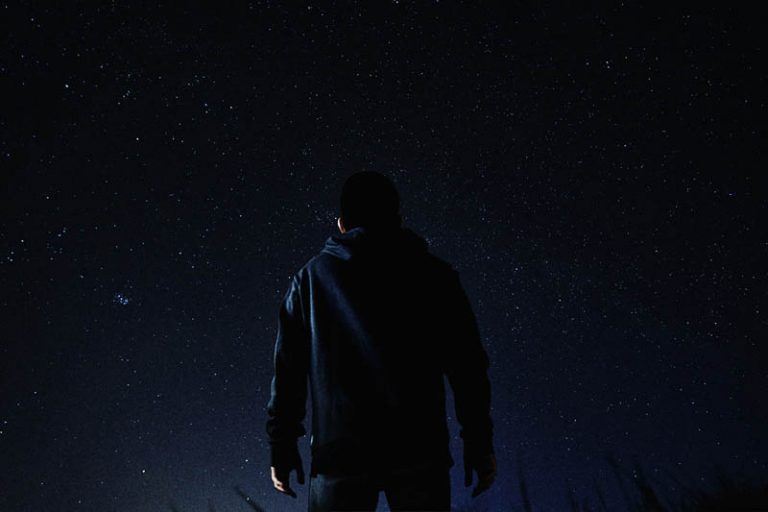 They appear super cool, detached and independent the whole works but are highly emotional. Thing is, more often than not, these individuals would let sentiments get the best of them in tight situations.

As a result, they tend to get upset and all riled up over the tiniest of things. However, none of these fits are public; over the years they have honed the ability to hide this tendency from prying eyes.

Ostensibly, these individuals appear and want to appear as highly career driven and energetically independent and motivated. However, what they don’t exhibit is their deep need for social approval.

They care a lot about what others think about them and as a result, they will always try to make a positive impression on others.
And of course, they will admit to no such thing.

They might be considered totally social and party animals, but they are loners at heart. They are introspective individuals who are germane to the fact that they constantly aim at higher perfection thanks to their general undecided nature.

Though they seem to love the extrovert aura they give off, but only for a while. Soon it becomes tiring for them and they constantly keep craving solitude and alone time.

Thanks to their compassionate hearts, they will often dole out good advice to others, but the crux of the matter is that more often than not, they have no idea where they are going with things.

And like the proverbial doctor who smokes, they will never listen to their own advice. They fear losing out on their loved ones too much to do that.

They can’t give up on people and more often than not, end up giving up on themselves.

Being proud individuals, they never let the world know that they have crippling self-doubt. They are unbelievably hard of themselves, afraid of disappointing the ones they love and themselves.

They measure their lives in terms of successes and failures and as a result of this black and white attitude, they often hamper their own progress.

They are hopeless romantics, making it their life’s quest to find their twin flame. Appearing like people grounded in reality, they never expose the castles of sand they build for themselves in their heads.

For them, life will have to invariably end in some form of the “happily ever after”. They are corny and romantic but will never admit to it.

Libras are always known for their justice driven attitude and their being the medium of things. They are known to be level-headed and calm. Ironically it is far more common for a Libra to be confused and dazed about decisions than the other signs, primarily because they have to keep up this façade of level-headedness.

hey often find themselves talking too much. Their own personal issues take quite the hit because they have to pay a lot of attention to others who are dependent on them for mental support.

You are seen as the chilled out and laid back a judgmental person of the group. However, when you do get attached, however, you get REALLY attached.  This is also the trait they most despise about themselves.

When they do fall in love/obsess about something, they do it to a whole new level. And deep down they too crave quite a bit of conformity.

Their fear is the most natural: To not show the world how brittle they are. Sagittarius is more or less really shallow people and they like to keep it that way. They aren’t as resilient, independent or liberal as they seem.

Their self-doubt is again near-crippling but they don’t show it. However, when they do, they make it a point to be the nucleus of attention and throw tantrums left, right and center.

They never let out the fact that they are under-confident and highly confused with themselves and about others’ perceptions of them.

They like to be grounded in reality and live simple lives.  But of course things are never simple, and people are far from it. Sadly enough they themselves preach things like living a simple life while wrestling skeletons in their closets themselves.

Despite appearing to be the extroverts in the room, they are actually shy, profound and solitude-loving. Ostensibly speaking they appear like the party animal and the center of entertainment for the entire social group but it is just the contrary for them.

Though the spotlight loves them, they would rather sit alone and be the silent wallflower.

Their greatest fear is the fear of being alone. They want social love more than conformity.  They need constant reassurances from the people around them that they are loved and accepted.

They want someone to chase them but don’t want to admit they want to be chased.  Once they don’t receive the attention they once did, they panic and question if they did something wrong and self-doubt does the rest of the damage. 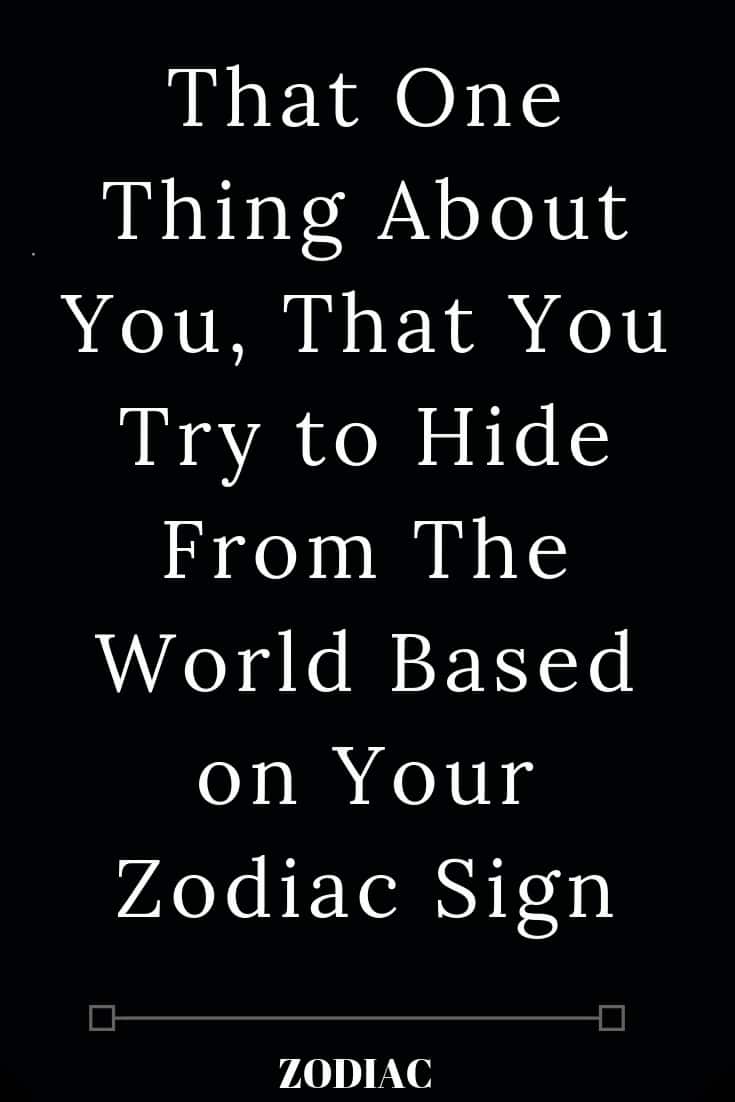 The Non S*xual Things That Attract Him, According To Your Zodiac Sign

Cancer Is A Sort Of Mental Archaeologist, Always Digging For More Fascinating Facts.

What Kind Of Parent Our Partner Will Be To Our Kids, According To Your Zodiac Sign

THIS Is How To Tell If Someone Is Attracted To You, Based On Their Zodiac Sign in 2020

ThoughtCatalogs - November 19, 2019 0
The first days of November 2019 are home to a beautiful passage related to our sister planet (from the energy point of view), Venus....