I’ve said it before: Capricorns are the prudes of the Zodiac. Don’t get me wrong — they can be great in bed, but it comes from a competitive spirit of needing to be the best at everything. If you’re looking for a lusty long term relationship where the sex is anything but perfunctory, you’re going to be out of luck here.

Geminis are the most passionate sign, and they can be passionate lovers. But they can also be a bit wimpy in other areas you need in order to be good in bed: the ability to pay attention to other people, and the ability to focus one thing for a period of time. Expect a lot of big sloppy kisses and vigorous thrusting, but not a lot of intensity or knowledge behind any of the acts they do.

Aquarians are deep thinkers with unique interests and can be good in bed because they’ve probably read all sorts of rare articles on the topic. But they fuck in a detached way that’s more about them being in their own head than them being with you. To be fair, mature Aquarians can open up a bit more and be incredible partners.

Sagittarians are playful lovers whose only fault is their lack of variety. Not every sex session needs to be playfulor light-hearted. Intensity and passion are good things, even if your fun-loving souls deems them “too serious” — your partner’s interpret it as a lack of seriousness about them.

Virgos are good at sex because Virgos are good at everything. They don’t do anything with less than perfection — they study up and come prepared. Their only area of improvement is going to be the way they need time to prepare before they are ready to try something new. If you stumble into the perfect opportunity for public sex, they’re going to need at least 15 minutes to Google potential consequences first.

Leos are great in bed if you’re the kind of person who can stand to heap praise on them the entire time. They’ll put on a show for you, and you’ll definitely enjoy it, there’s just a “cover charge” to being with a Leo and it’s a steady stream of compliments that may take you out of the moment if you’re not a verbal person.

Libras can be good and bad in bed for the same reason: they’re extremely tuned into the thoughts and feelings of others. On the plus side, this means they can quickly zero in on what really turns you on. On the bad side, if there’s any kind of disharmony in your relationship, they’re not going to be “in the mood.”

Aries are adventurous lovers who are always game to try something new. They have no problem tweaking their style to suite their partner, as trying something someone else likes is one of their favorite parts of relationships in general. They’ll go out of their way to try a million different things until they figure out what really pleases you.

A Taurus will win you over with their skill and intensity. They love sex, and they put work into making sex good. They make the people closest to them feel secure and beloved. They love to spend time taking turns spoiling each other with physical pleasure.

Cancers are the most sensual sign in the Zodiac, the love every aspect of sex (as long as it’s with someone they care about). They savor their partner’s pleasure and are quick learners when it comes to what makes their body tick. If you want to be kissed, caressed, and treasured throughout the deed, choose a Cancer.

If you want to be good, passionate sex, sleep with a Pisces. They’re old souls who see sex as an art. They use it as a way to express themselves, and the act is elevated as a result. People who are with a Pisces lover get to see the physical manifestation of their lover’s feelings, what more can you ask for?

It’s hard to argue that Scorpios are the best lay in the Zodiac. They’re lively, passionate, and intense. There are no lazy lovers under this sign. Sex with a Scorpio will play in your highlight reel long after the relationship has ended. 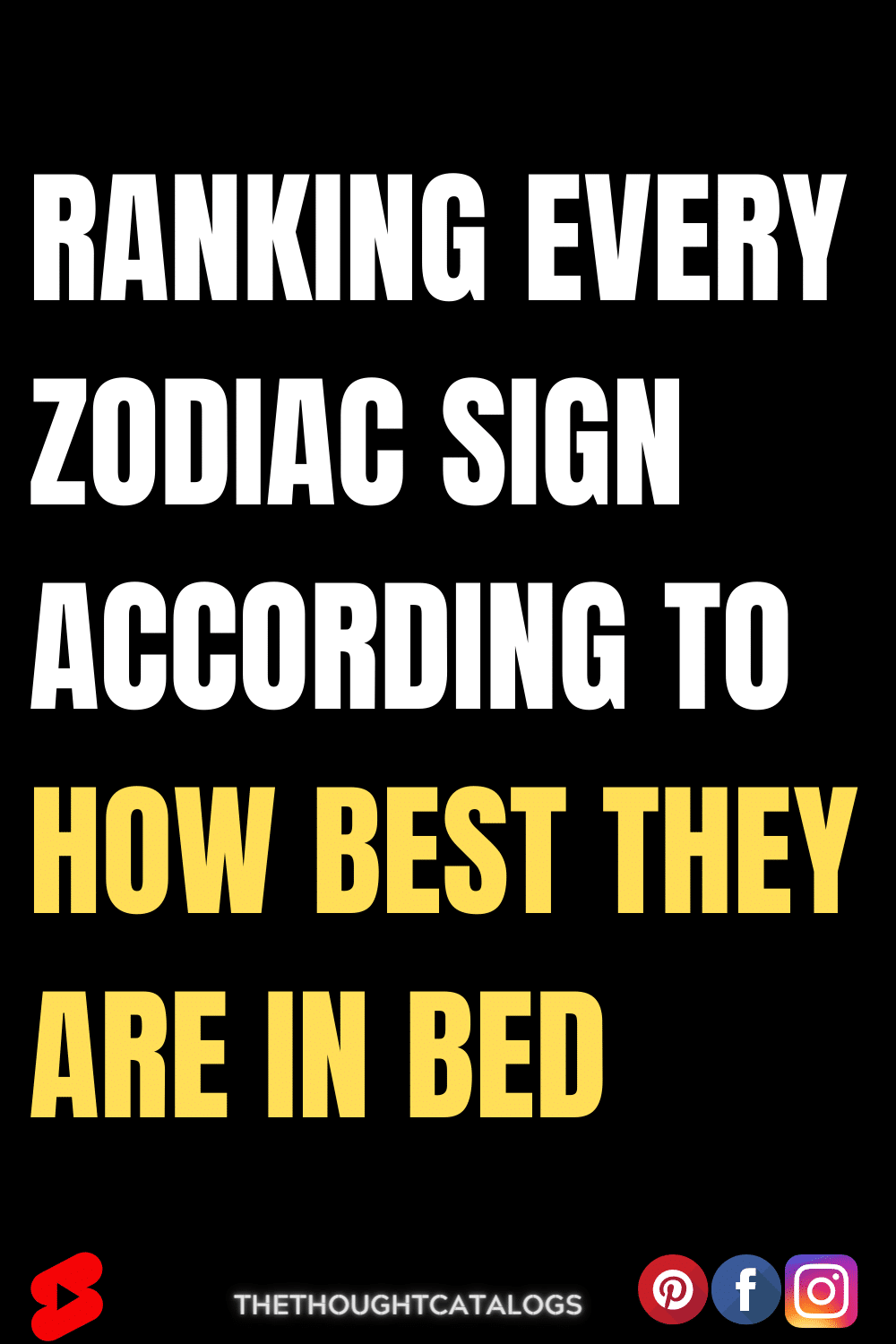 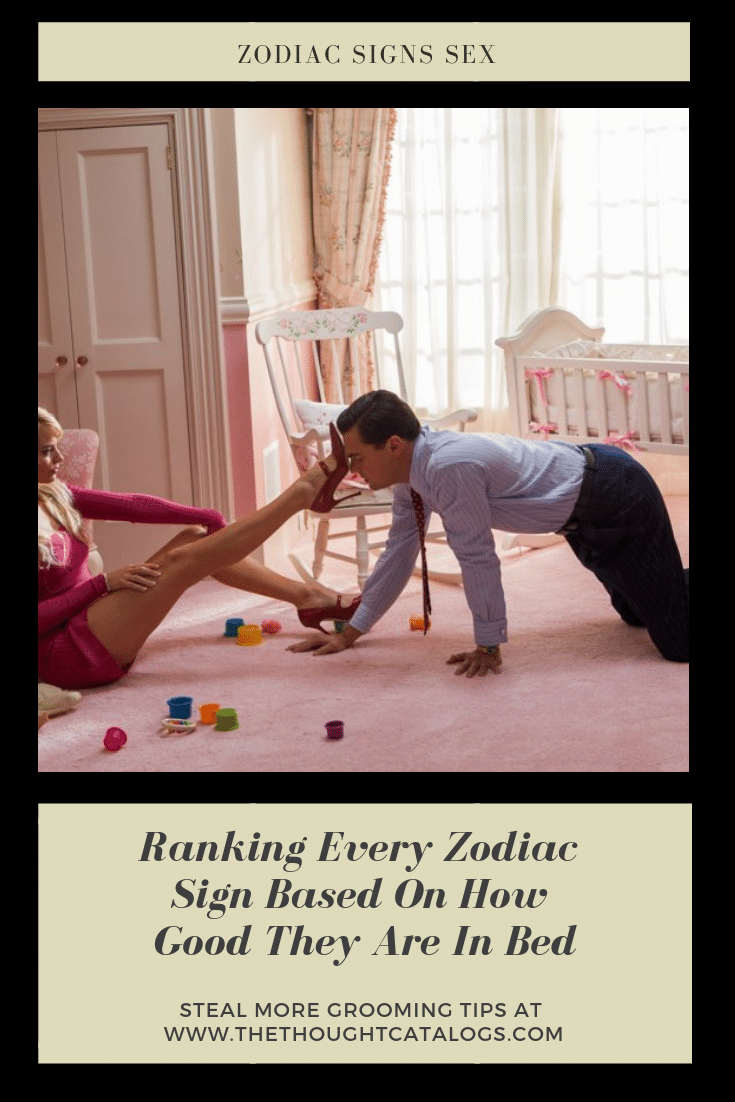 These 4 Zodiac Couples That Are Most Likely To Divorce Or Break Up In 2023, Based On Zodiac Sign
19 hours ago

Here’s What It Feels Like To Date 12 Women Of The Zodiac, Based On Your Zodiac Sign
19 hours ago