When a guy loves you, he treats you accordingly. He makes sure you know you can always count on him, he works hard to earn your trust and he does everything in his power to show you that he is a reliable, mature man, worthy of being with you.

When a guy cares about you, he makes an effort. He tries hard to prove his love and he does his best to make your relationship work. He fights for it with everything he’s got and he never even thinks of giving up on you.

When a guy loves you, he puts you first and he gives you the place you deserve in his life. He isn’t too busy to see you or to hear you out, his friends are never more important than you and he never chooses to continue living the life of a bachelor over sharing it with you. He never makes you question his loyalty or fidelity and he never chooses temporary lust over long-term love.

When a guy cares for you, he is consistent about it. He doesn’t change his mind about you every day and he never makes you question his feelings. He doesn’t make you doubt his intentions and you are always sure that he loves you.

There is no drama, no hidden meaning behind his words, no mixed signals and no mind games. He doesn’t act all mysterious, he doesn’t make you chase him and he isn’t emotionally unavailable.

I know you don’t want to hear any of these things. I know that you want to find an excuse for your boyfriend behaving the way he does and treating you the way he does.

Deep down, you know that it is not the wrong timing and that he doesn’t need you to be patient for just a little bit longer so he could get his shit together. You know that he isn’t scared of letting you into his heart because he’s been hurt before and because his emotional baggage is still burdening him.

You know very well that he is lying when he tells you that he isn’t good enough for you and when he says that the only reason he doesn’t want to make things official is because he wants to give you a chance to find someone better. When he promises that he’ll change and that things will be different in no time.

You know that he calls you only when he needs you, not because of the fact you are the only one he trusts but because of the fact that you are the only one who won’t turn your back on him. That his drunk, late-night texts are actually nothing more than a booty call, even though you keep telling yourself that they are a sign of his hidden love for you.

You are very well aware that this man will continue leaving you when he grows tired of you and coming back when he realizes nobody will ever love him like you do for as long as you let him. That he’ll never come to his senses and that he’ll never be the one to end things.

You know you’ll be trapped in this toxic, never-ending relationship until you pick up your strength, look the truth directly in the eye and turn your back on him. That you have to be the one to walk away if you ever want to move on with your life.

You know very well that you’ve tried your best and that you’ve done everything possible to make things between the two of you work out. You know that there is no use in saving his sorry ass and that it’s about time you start saving yourself for a change. 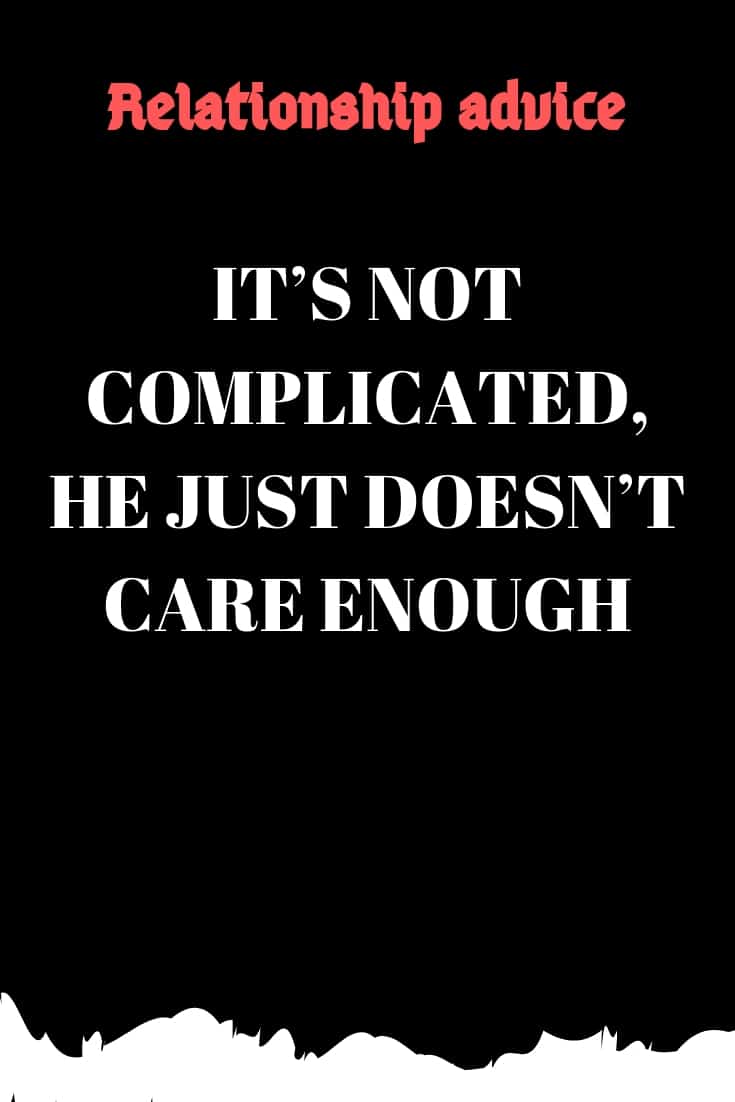 Aries (March 21 – April 19) You deserve to learn that even though the sun is bright, days are blaring with excitement, and ocean waves...

What He Appreciates The Most In A Woman In 2020, Based On His Zodiac Sign

Astrologers claim that some zodiac signs are completely incompatible with others. That is why their happy union is under big question. However, if you...

6 Things To Consider Before Going For The Second Date Kiss

Having your first date go smoothly and knowing you’re both interested enough to take it to round two (second date) is a truly reassuring feeling. It means...

Maybe you don’t really want to say goodbye. Maybe you’d wanted it to last. Goodbyes are always hard, especially when you have to say them to...
𝐓𝐡𝐞 𝐭𝐡𝐨𝐮𝐠𝐡𝐭 𝐜𝐚𝐭𝐚𝐥𝐨𝐠𝐬 is an Educational & Entertainment Platform theme. Our Team Publishes 100+ Content On Weekend/Monthly. We will motivate the needs of any person & make them inspire instantly You, Will, admit Once You Begin Your Journey With Us. The Thought Catalogs platform is a perfect choice.
© Copyright © 2022 - All Rights Reserved | TheThoughtCatalogs.