How To Tell If He Wants To Marry You: 13 Signs He’s All-in

Getting married is a big deal and everyone should take it seriously. If you take a look at how many marriages fall apart in such a short period of time, it gets you thinking about why this happens.

Even if you are sure that you love him and want to spend the rest of your life with him, how can you tell if he wants to marry you, too? How can you be sure that he is feeling the same as you are?

Some men rush into marriage just because they are scared they will end up alone, so they force themself into loving the first woman who is just ‘suitable’ and probably good enough. The problem is, just good enough is never actually good enough, so after some time, the marriage comes to an end. He realizes he has made a huge mistake and he wants out, leaving you brokenhearted.

On the other hand, some men are commitment-phobes and even if they love you more than anything, they simply don’t want to commit to you. They are scared of making the wrong decision, so they string you along by promising all kinds of things which they never keep. This, sadly, also leaves you brokenhearted.

So, when you sum everything up, it’s no wonder that fewer and fewer women actually want to marry and that fewer and fewer men even consider popping the question or moving in together. And let’s not forget, getting married costs a lot nowadays and not everyone has a fat bank account to be able to enjoy their day the way they imagined. There are actually a lot of different factors that influence getting married other than just love. So, where is the golden middle ground?

What do guys who want to get married and love you unconditionally for the rest of your life look like? Are they even real or are they extinct? Do they have to be rich? OMG, were the gold-diggers right all along? Are romance and love really dead?

I would say that they are not, although money, as in all aspects of life, plays a big role in this one, too. Romance is not dead, it’s just hard to find and believe me, when you find it, that’s the guy you will want to marry. He is definitely a keeper! And no, these men are not extinct, they are just hard to find, but when you find him, you will know that he is the one that won’t get away that easily.

1. Your relationship is just right

You feel that everything that happens in your relationship is just right. Every piece of the puzzle fits and you don’t have to change anything, and you don’t want to. That man is everything you’ve been dreaming of and he acts the same way. Okay, you have to have some differences between you but nothing serious, nothing that every couple doesn’t go through.

2. He is making future plans

The future is something guys would rather skip talking about. It makes them nervous, especially if they are still second-guessing their relationship with you, if they are not sure. But if your guy brings up the future, you can be sure to hear wedding bells in no time. Just don’t make the mistake of pressuring him into getting married because it may chase him away.

There is a period in every man’s life when all their friends get married and have children, start a family life, which gets them thinking that maybe it’s time for them to do the same thing. Well, some men won’t even hear about it, some will laugh and mock their friends for being tied down for life when they can leave whenever they want to, but some will talk about it with excitement. If your man is one of those who is happy for his married friends and talks about their weddings like he wants to have one, too, then you are one lucky girl, as this is an obvious sign that he wants to marry you.

Trust is the foundation of every relationship and where there is no trust, there is no love. If the guy you’re with is always calling you to check up on you, or is secretly taking your phone to check your texts, he doesn’t trust you. And if he doesn’t trust you now, he probably never will. And if you go on and marry him anyway, you’re up for a life of jealousy and constantly being checked up on. But if a man trusts you and acts like a mature adult and considers you to be one also, he will probably end up standing at the end of the aisle waiting for you.

5. You make him the best version of himself

He knows that you are turning him into a better man. Maybe when you just started dating he had some issues, he had some flaws. After all, we all come with some kind of baggage into a relationship; no one is clean. But after some time, your love and your acts showed him how to be a better man. He has seen his progress in his personal growth and he will never do anything that will make you leave him. He is in it for the long haul and you’ll soon get a ring as proof of his eternal love and his gratitude to have you in his life.

His paternal clock is ticking. It’s not the same clock as ours but they don’t want to be old dads. Imagine a little boy or girl running around and their dad’s arthritis kicks in and they can’t run after them or play catch or whatever. Well, that is what goes around their head. So, if you notice that he is mentioning kids or making jokes about your future kids, it’s probably his dad instinct kicking in, so you can be sure that someone will be going ring shopping very soon (while he is still young).

You will definitely see the change in his behavior. He is indeed truly, madly, deeply in love with you and now that behavior is going to be even more obvious. Although he may seem a bit clumsy, distant or nervous, there is no need to worry. He’s acting that way because he is about to make one of the biggest decisions of his life.

8. He is all touchy-feely

He will definitely touch you more and give you more affection. You see, he has decided in his head that he is going to marry you, and although you may not know it yet, he knows it and is sending you subtle signs that things are about to change because he wants to have a future with you.

He will call you just to say he misses you. He will text you to say, ‘I love you’. He will really try to spend every free second with you because his life without you in it just doesn’t make any sense. He is crazy in love with you and none of his relationships before can measure up with this one.

10. He takes you to all his family gatherings

He wouldn’t go to the trouble of you meeting his family and friends if he is not planning to spend the rest of his life with you. This is a pretty good sign that he wants you in his life for a bit longer. If there is some special event, you will be his plus-one. He is proud of you and wants to show you off to his family and friends.

He doesn’t run off when times get rough. He will stick by your side in every situation, even when he doesn’t agree with you. If he sees that you believe in what you’re standing for, he will support you. When you’re in a tricky situation, he will embarrass himself on purpose just to get the attention off of you. That’s what real men do for the women they love and they are never hard things to do.

Not only because it’s a smart idea and you can save money but because he genuinely wants to. He wants to go to bed at night with you lying by his side and he wants to wake up in the morning with the smell of your hair on his chest. He is in love and he wants to have you by his side in every moment possible.

The final but most important reason. From the moment you started dating, you clicked. There was this beautiful and magical chemistry between the two of you which didn’t fade with time, as sometimes happens, but it only grew stronger. You are his friend and his lover. You are his soulmate, a part of him he was missing his whole life and when you miss something and get it, you will never let it go because it makes you feel whole. You are everything he needs in one person. He is not that crazy to let you go easily. 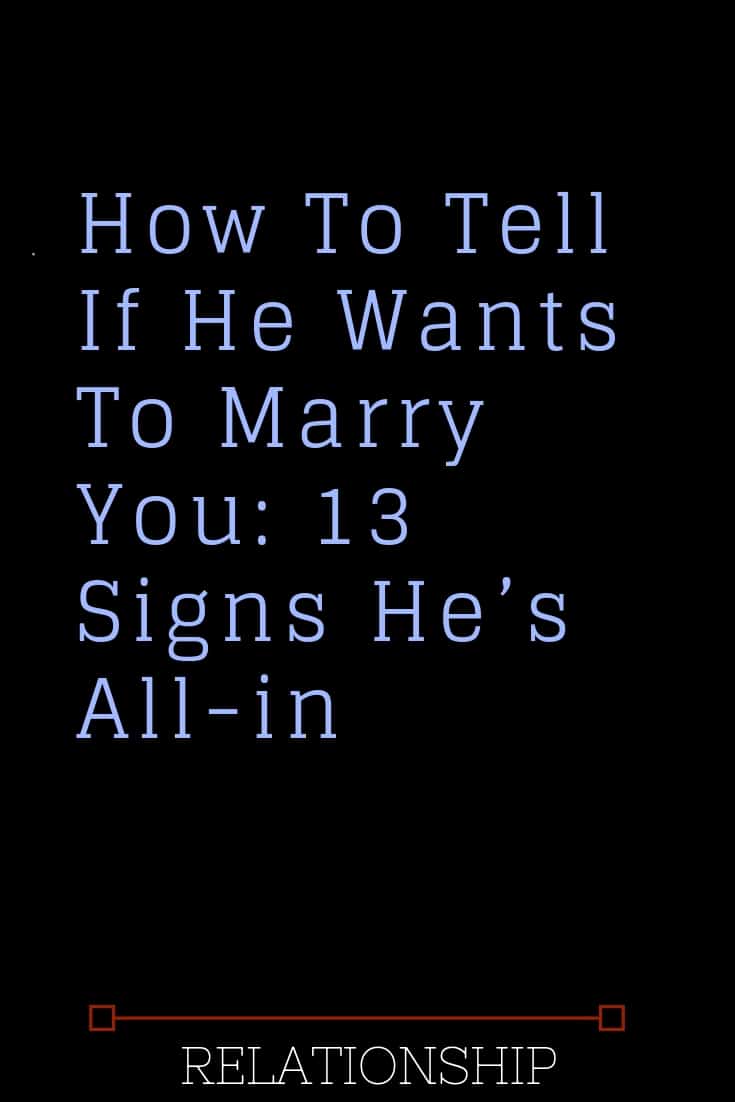 We know it is impossible to anticipate the future. Yet, there is no harm in attempting to get to that pleasant spot, where you...

Why Each Zodiac Sign Keeps To Themselves In June 2021

Aries You seem like you're a lot more efficient on your own. You're better without any person around to trouble you. Taurus You have a tough time...

Aries You're puzzling vanity with self-confidence-- yet the fact is, you can have doubts about yourself, in addition, to still appreciating on your own. just...

A man and woman holding hands and smiling happily in front of a lit window Aries (March 21st – April 19th) You’re incredibly straightforward and bold, which...
𝐓𝐡𝐞 𝐭𝐡𝐨𝐮𝐠𝐡𝐭 𝐜𝐚𝐭𝐚𝐥𝐨𝐠𝐬 is an Educational & Entertainment Platform theme. Our Team Publishes 100+ Content On Weekend/Monthly. We will motivate the needs of any person & make them inspire instantly You, Will, admit Once You Begin Your Journey With Us. The Thought Catalogs platform is a perfect choice.
© Copyright © 2022 - All Rights Reserved | TheThoughtCatalogs.