Could this lesson be someone else’s burden? Let’s just say you’re the chosen one and that should be enough.

It won’t comfort you nor will it make your anxiety disappear, but it just might be your light at the end of the tunnel.

What if anxiety is actually a devil? Would that explain some things?

Anxiety is you ruining everything before it even begins.

You’re playing the film over and over again, and nothing even started yet, but you’ve already doomed it to be distasteful. You have already made a decision that it will be a failure, so why bother trying, right?

Anxiety is playing every single thing in your life that went wrong a million times on repeat, just to make you feel like shit.

You don’t like feeling like shit, and that’s not you. You are not doing this to yourself. It’s the anxiety that is ruining everything.

You know that feeling when you’re lying in your bed and hoping to fall asleep instantly, but memories just start coming at you? It’s like anxiety is waiting for you at your most vulnerable time of the day to remind you of your mistakes. Those mistakes could’ve been made ages ago but somehow they still haunt you.

Anxiety is being excited and afraid at the same time.

When you finally decide to send the demon where it belongs, he comes back like a boomerang. It’s like you’re unable to get rid of him. It’s like you are a magnet for anxiety.

What if I told you that one end of that magnet is in your head and another one is attached to your anxiety? Would you try to get rid of it?

You throw anxiety away and you get excited about new things in your life or you start getting excited about small things as well and then boom! You are being afraid again. You are afraid of things that are new and afraid to feel excited.

Anxiety is blaming yourself for everything.

Anxiety is fear of ending even though it didn’t even begin.

You are a mile ahead of everything. In your head, you have already made a scenario why something won’t work.

Even if you are the only director of the play, you know it just started, and the end is not even looming, you are still scared that something might be over before you give it a final closure.

Anxiety is being afraid to make a mistake.

Everything is just waiting for you to make a mistake so an apocalypse could start. You feel that if you make a mistake, the world will end.

The world doesn’t end because of one mistake you make. In fact, the world will still be the same even if you make thousands of silly mistakes.

To err is human, to forgive divine.

Anxiety is making yourself feel strong because you’re afraid of vulnerability.

It sounds insane to even think of yourself as a strong person, but you are all that and beyond.

The demon doesn’t choose. It’s all the same to him. No matter if you are male or female, you will be possessed by it. It sucks. But at least gender equality is represented somewhere.

Anxiety is being nice and funny and at the same time being unable to show it.

You are funny, kind, generous and caring, but nobody knows it. Actually, only a few of your friends are familiar with this. You let only a few people in and you allow yourself to be comfortable around them.

If only you could show this side of you to a stranger without the fear of being misunderstood.

There is a way to explain yourself. There are things you need to learn.

Surprise! Anxiety is just a temporary state of your mind. It is not permanent. You can and you will overcome it. There are different ways to fight it, but it is up to you and only you, if you succeed or not.

There is this girl and she struggled with anxiety for years. It got so serious that doctors prescribed her pills so strong that they just made her sleep through the day. Would you accept this as a solution? I thought not. It kills your energy and whatever will for life you have left.

Fight your own battles as a brave knight, not as a coward.

Anyway, this girl decided to be brave and fight. She decided to overcome anxiety on her own. She meditated for hours. She sat in her room surrounded by candles and led long conversations with her demons. She convinced them she is much stronger than they think.

She pushed herself forward. She tested herself and challenged herself out of her comfort zone.

The result – One of the most amazing and positive people you’ll ever meet in your life.

Her demons come back occasionally and she just focuses on her breathing and smiles.

She didn’t allow anxiety to define her as a person, and neither should you.

Learn to fight it.

YOUR FIRST INSTINCT IS TO RUN

And this is ok. It is ok only as long as you don’t allow yourself to run forever.

Make people understand that you’ll try to push them away. You’ll do your best to push them away. Tell them if they want to stay, they need to fight. Not only you, but your demons as well. Warn them it will get as bad as it’s possible so they know what they’re getting themselves into.

Try to stop running. Try to stop pushing people away. Both sides need to make an effort.

Learn to introduce this part of your life to other people.

It may seem that the storm will last forever and sometimes people around you might get tired. Hell, even you are tired.

What you need is to remind yourself that bad days won’t last forever.

How many crises have you had so far? What have you learned? They end eventually.

After the rain comes the sun, right? This happens to you as well. You shine whenever you make it through another battle, don’t you?

And when it’s good, it gets really good. It gets amazing. You finally let yourself loose.

Think about what an amazing person you have become when you are with your friend(s). If it’s just the two of you, feel confident. You feel like nobody is going to judge you. You feel ok to make a mistake. You feel comfortable being foolish and doing stupid things.

What if you were as amazing with bigger groups as you are with your best friend?

What if you learn to feel the same regardless of the number of people you’re surrounded with? Isn’t this lesson worth learning?

You’re quite a fan of these, aren’t you?

Your emotions are so unpredictable and you are never sure what are you going to get in your fortune cookie.

It gets rough. And it gets better. It’s all part of your life, especially if you’re fighting anxiety.

You get through hundreds of stages of your emotions and at the end of the day, you are exhausted but the battle doesn’t stop when you close your eyes.

When you close your eyes is when the real battle begins. At night, you are alone with your demons and sometimes you’re not sure if you want to be left alone of if you’re petrified of being left alone.

AND IT IS THE RIDE OF YOUR LIFE

You know that feeling when you get off of the highest roller coaster in a Luna Park (an amusement park) and everything else seems so harmless? That’s what happens when you ride the scariest things first. Nothing scares you anymore.

When you live through the scariest roller coaster in your life, you face every other issue that stumbles your way with such ease. You’re not afraid that something may go wrong because you’ve seen the worst that is out there and you won. So, bring it on, right?

God has his ways and who are we to judge?

If you start looking at what you’re going through now as a lesson, believe the end will be much more optimistic than you might have guessed at the beginning.

Allow yourself to believe and give yourself some credit for what you are doing.

Your time will come if you just hold to this thought. It’s true it won’t come to you all of the sudden. It will come when you learn what you’re supposed to know. It will come to you when you’ve learned the lesson God was trying to teach you all along. 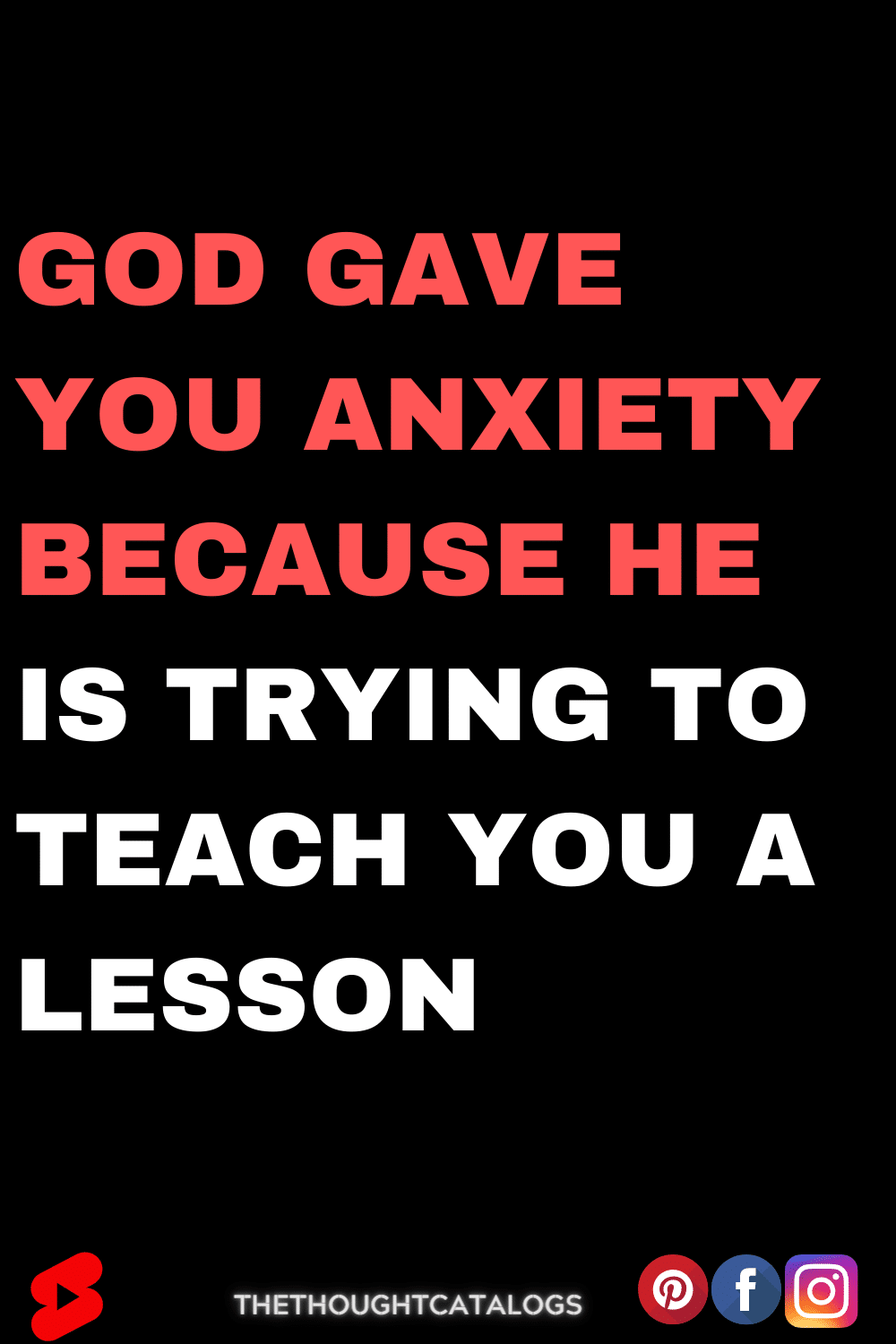 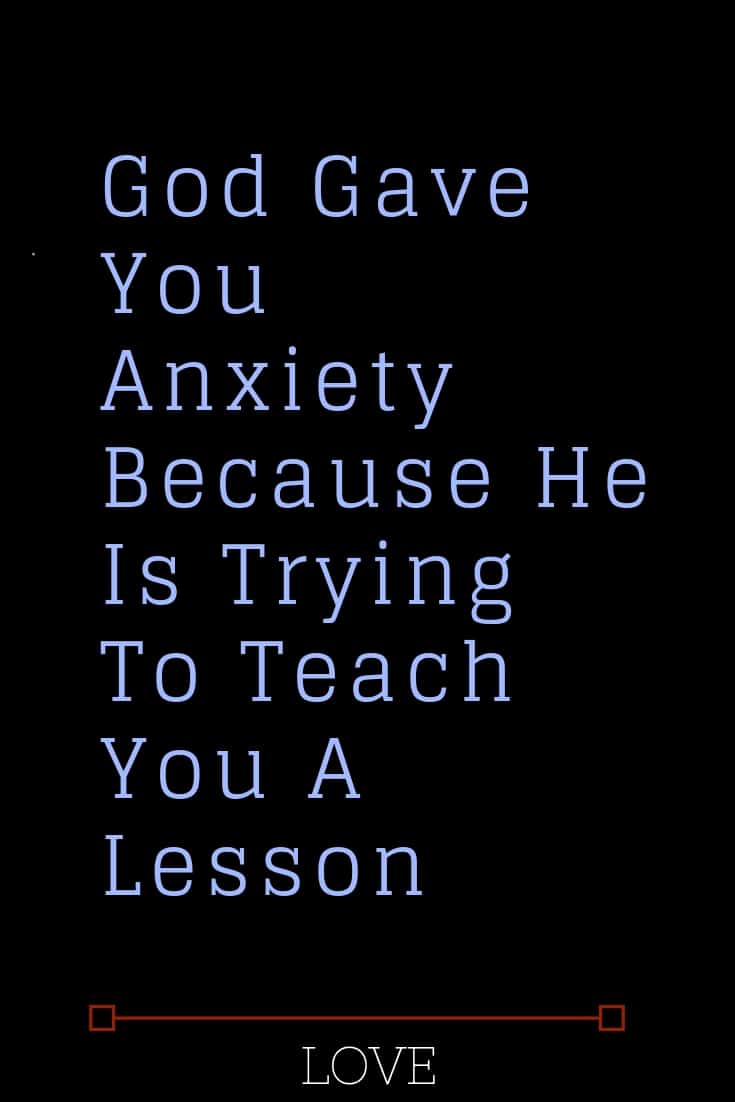 Leo’s Are Always Aware Of The Shady Shit That’s Going On Around Them.