Cheating is wrong. That’s one thing that all of us can probably agree on at this point, right? It doesn’t’ matter whether we’ve experienced being victimized by a cheater in the past. You know that cheating is just an incredibly heartbreaking thing for anyone to have to go through.

There is just a different kind of pain that comes with the shock and betrayal of it all in that scenario. Even if you encounter random strangers on the street and you decide to ask them about their stances on cheating, it’s likely they won’t really have anything nice to say about it. A lot of people just generally agree that cheating is an immoral and unforgivable act. It’s a betrayal for trust and there should be no room for that in any kind of relationship.

Me, personally, I have been victimized by a cheater in the past. And I also personally know a lot of close friends and family who have been victimized by cheaters in their own relationships as well. And no relationship was safe. It didn’t matter whether they were still fresh in the marriage or if they had logged decades of their relationship under their belts. However, I also know of so many people who acted as the cheaters in their relationships. I know of many people who actually committed these unforgivable acts of betrayal.

And in every single case of cheating, the infidelity and unfaithfulness ultimately resulted in a lot of pain, regret, frustration, and despair for all parties involved in it. Even the ones who actually cheated on their partners admitted to having felt regret at what they had done. They say that the “perks” and “benefits” of cheating vastly didn’t outweigh the eventual consequences of it all. A lot of times, the cheaters felt worse off and emptier because of what they did in their relationships. It’s very rare that a cheater is proud for having wrecked a relationship by betrayal and unfaithfulness.

And yet, the fact remains that so many people still engage in some form of cheating. The problem still persists. But why though? Why is it that so many people just can’t seem to stay faithful in their relationships? Why is it that so many people still stray away and go down that unforgivable road to infidelity? We hear the same reasons over and over again from cheaters and it practically sounds like a broken record at this point. “I wasn’t happy in the relationship.” “My partner wasn’t giving me time and attention,” “My partner cheated on me too!” and so many others. But is there really a definitive reason that could explain why people cheat in relationships?

In order to find the answer, I decided to consult an expert on the matter. Her name is Helen Fisher and she is a leader in the field of biological anthropology. She published a book entitled Anatomy of Love: A Natural History of Mating, Marriage and Why We Stray… it had a lot to say on the matter. And be warned that what you’re about to read may potentially shock you.

It turns out that there is a logical reason that explains why people cheat after all – but you won’t necessarily be happy to hear it. In fact, it might prove to be a bitter pill to swallow. If you’re genuinely curious, then just read on until the end of this article. And prepare yourself for what you are about to read. It might get a little too dark for your tastes.

1. Cheating in relationships is never going to go away.

Sorry to burst your bubble but you have to know that cheating isn’t going away at all. Throughout the course of human history in all corners of the globe-spanning all sorts of races, cultures, genders, and nationalities – cheating happens. And it’s likely that it’s going to keep on happening so as long as human beings and relationships exist. There’s not much you can do to change that.

2. Both men and women are just biologically designed to engage in infidelity.

You might be surprised and inconvenienced to know that cheating is actually hardwired into your DNA. Fisher has a theory on the matter: around 4.4 million years ago in the earlier parts of human civilization, “our ancestors developed a dual human reproductive strategy: serial monogamy and clandestine adultery.”

It’s actually a result of the biological need to keep the species going. Of course, these days, we don’t need to cheat in order to procreate – but it still doesn’t take away from the fact that it’s hardwired into our biological evolution.

We’re all still animals – at the base of it all. We have primal instincts. It’s just that we have social constructs in place that direct us to act a certain way. And that’s exactly what sexual monogamy is. It’s something that is man made but it isn’t necessarily natural. 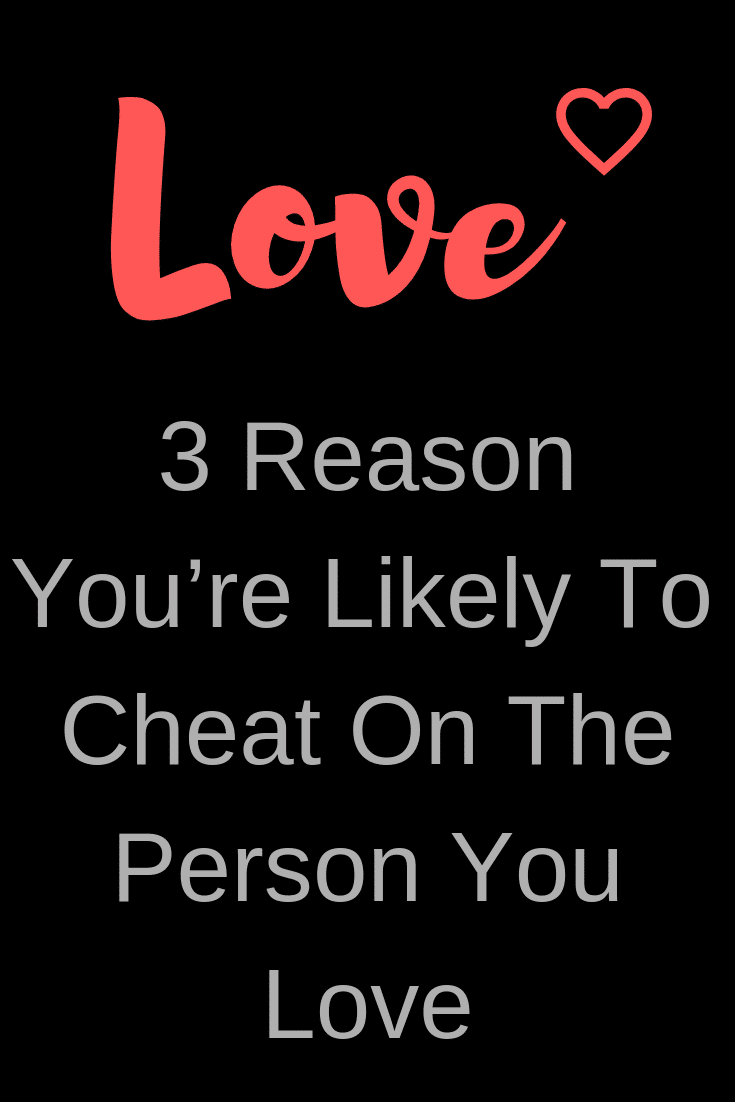 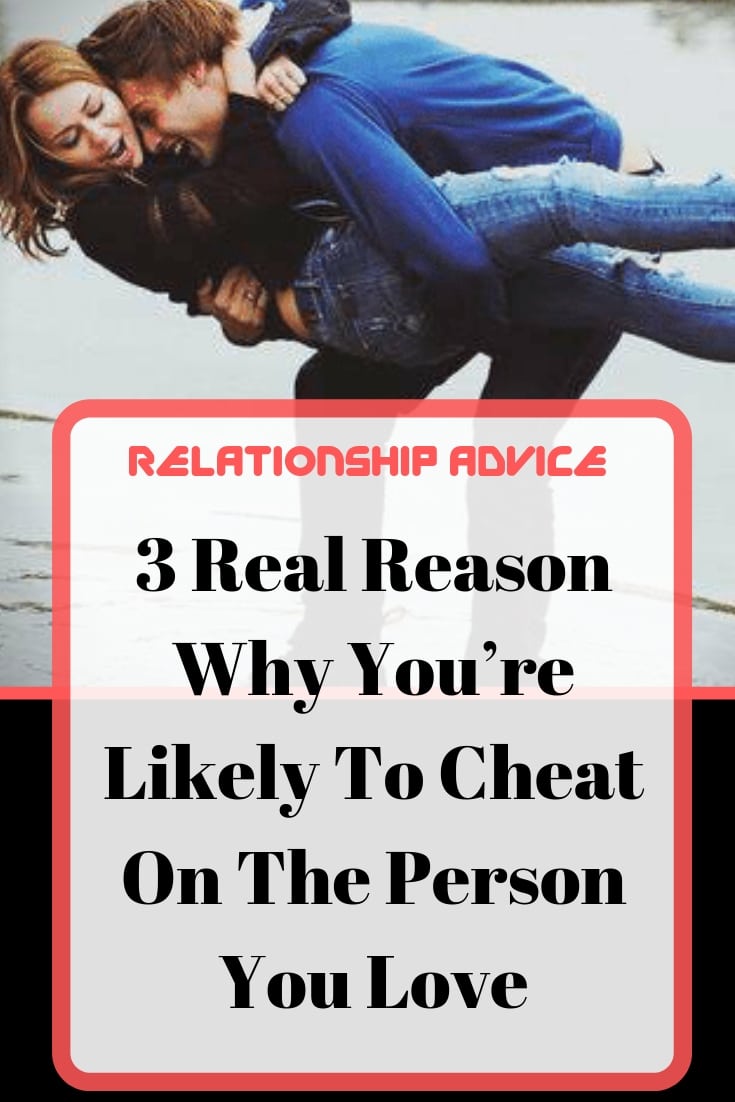 This Is Where You Need To Focus And Invest Yourself In 2021 , Based On Your Zodiac Sign

Aries-- Let go and also let points be. This is your moment to rise from the flames and also take on every difficulty that...

This Is What Makes You Enchanting, Based On Your Zodiac Sign

The powerful and fiery Leo Solar Eclipse definitely left an impact on the cosmos and its vibrations will be felt all the way through to February...

Saturdaywill be a day with slower growth of your events and strategies, and so be it. Today, more than ever, you require comfort and...

What Changes Does January 2022 Bring For Your Zodiac Sign?

Give Me That Old School Love

If He Doesn’t Chase You When You Walk Away, Keep Walking

If you are looking for a strong, stable, loyal and loving partner, look no further than a Taurus.