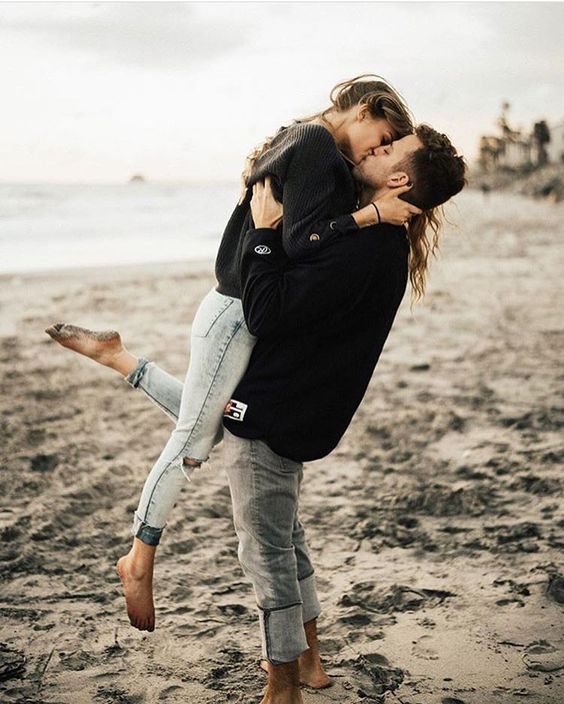 You always want to be in a happy relationship with someone who you are vastly in love with. However, love alone is never going to be enough to sustain a relationship. Yes, it’s a good place to start. It’s a solid foundation on which the two of you can build your relationship. But ultimately, it’s going to require a lot more than luck if you want to make sure that your relationship stands the test of time.

There are just so many variables that you need to be taking note of if you want your relationship to last. Aside from just loving one another, you must both be willing to put in the effort for your relationship as well. And on top of that, you’re just going to need a whole lot of luck so that your relationship doesn’t have to go through some backbreaking challenges. It’s also important that the two of you have compatible personalities and lives.

That’s why it’s totally possible for two people to still break up even if they are in love with one another. If you’re curious as to what might cause a relationship to end even though you still love one another, then this is the article for you.

Your relationship is just not going to have a future unless both of you can actually agree on a shared future together. You might love each other. But if you can’t see yourselves in each other’s futures, then it’s all moot.

Family is important. Remember that you’re not just trying to win your partner over. You must also make an effort to win their family over as well. And if you fail on that front, then it’s unlikely that your relationship is going to be able to last.

3. There are trust issues in your relationship.

4. Long distance has no end.

5. You have a lack of physical attraction.

Remember that the one thing that separates lovers from friends is physical intimacy. Yes, it’s important that the two of you have a really deep and strong emotional bond. However, physical intimacy is also going to be just as important. And when it’s nonexistent, you’re practically just better off as friends.

6. You have had so much drama in your relationship.

Drama can be really toxic and dangerous to any kind of relationship. And that’s why it’s totally possible for your relationship to end due to the drama that you have endured as a couple. You might have gone through so many things to the point that your love is incapable of keeping the two of you together.

7. You can’t shake the desire to see what else is out there.

It’s still possible for you to want better things even though you’re in love with someone. Just because you are in love with a person doesn’t mean that you won’t have this deep yearning deep down inside for other things. And when that’s the case, it might be best to let your love go for now.

8. You have poor communication in the relationship.

9. There is abuse in your relationship.

10. You just know that things won’t work out.

And sometimes, even though you’re deeply in love with someone, you just know that things aren’t going to work out for the two of you. Deep down inside, your instincts are telling you that this is all coming to an end anyway in spite of the fact that you are in love with each other. 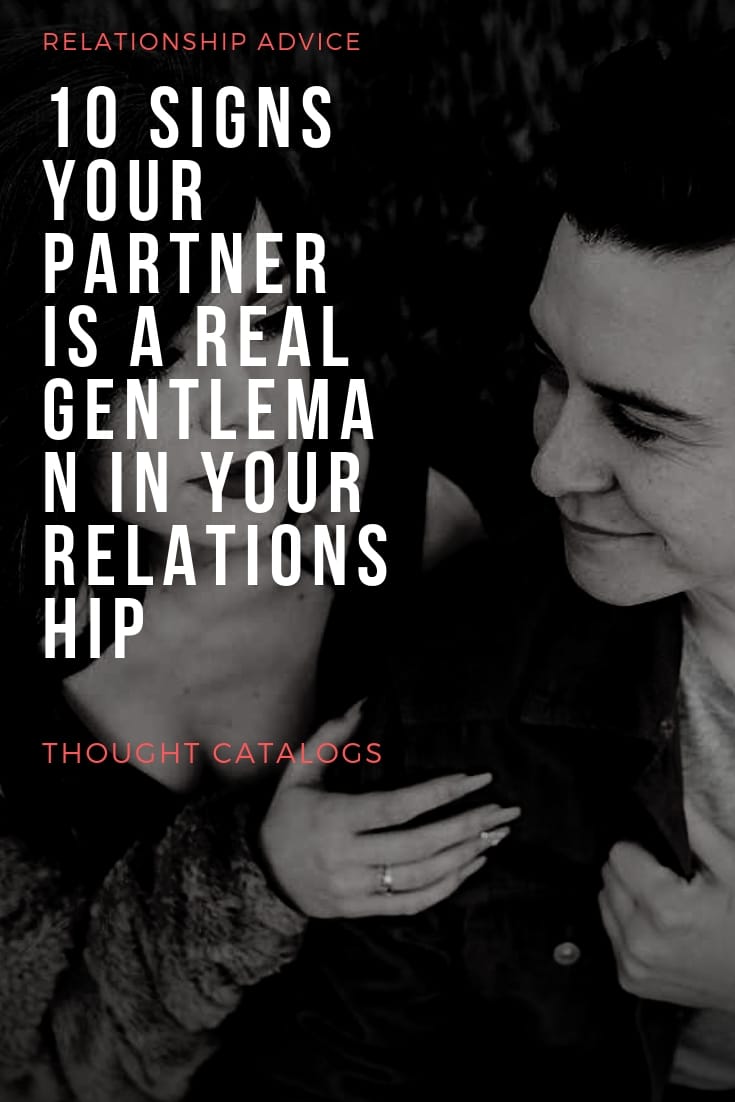 These 4 Zodiac Signs Are the Most Brutally Honest

8 Signs That Your Partner Is Unknowingly Being Unfaithful In The...

ThoughtCatalogs - April 5, 2019 0
Infidelity is always going to be a sensitive topic when it comes to love and relationships. No one is ever going to enjoy the...