It’s important to preface this article by pointing out that cheating is wrong; and it’s something that should never be tolerated in any kind of romance. There is no situation wherein cheating is justifiable. There is no case wherein cheating is reasonable. It’s wrong; and all cheaters in the world should be ashamed of themselves. But having said that, it’s important to establish why people cheat in the first place. The more you are able to understand the mind of a cheater, the easier it will be for you to spot them out. In addition to that,you might also be able to do your part in making sure that you are cultivating an environment in your relationship for your man to really stay loyal and committed to you. Loyalty is a real rarity these days. It’s not something that you can expect from all men. There are those of us who can really be victims of circumstance; wherein the temptation to cheat can be really too strong to the point where it’s impossible to resist. However, that doesn’t necessarily mean that you get the right to expect ALL men to be cheaters. As much as it might be a cop out, a lot of men would choose to stay loyal if the conditions are right.

It’s almost impossible for a man to cheat on his girl if the conditions are fine. A lot of times, it’s really the situations that men find themselves in that drive them to cheat. However, that doesn’t excuse their sins; it’s just a driving factor that you really need to pay attention to if you want to minimize the chances of infidelity in your relationship. All relationships are going to have their fair share of ups and downs. A lot of times, cheating isn’t necessarily something that men plan to do when a relationship first starts. For the most part, it’s just something that happens.

And it’s always unfortunate whenever it does. But if you are able to anticipate the cheating to take place, then you might be able to do your part to make sure that it doesn’t happen to you. And you can do that by making sure that you are creating situations for your man that don’t give him any reason or incentive to cheat on you. Here are a few situations that could drive a man to cheat on his girl:

1. You accuse him of cheating on you all the time even when he’s innocent.

Sometimes, if you accuse a man of doing something too much, he’s going to end up doing it just because he’s frustrated. He’s tired of being accused of something he’s not guilty of.

2. You’ve cheated on him in the past.

You have already made him feel terrible by cheating on him in the past. And he’s just trying to exact his revenge by cheating on you too. He wants you to feel the pain and betrayal that he felt.

3. You are both in a long-distance relationship.

Long-distance relationships are always difficult. And one of the major challenges that LDR couples have to face is the lack of sexual intimacy and activity. Sometimes, a man will feel the urge to have sex and he won’t be able to resist.

4. You suffocate him in the relationship.

5. He happens to meet a really seductive woman who knows her way around a man.

Sometimes, a woman’s power is going to be too much for a guy to resist.

6. He still hasn’t gotten over an ex.

There are plenty of men who go back to their exes for some sexual or emotional action. And that’s because even if they are in a relationship with you, they haven’t exactly moved on from their ex yet.

7. He gets a little too drunk.

There are so many men who end up cheating because of alcohol. We all know that our judgment gets impaired whenever we are unable to control the juice.

8. He doesn’t feel fulfilled in the bedroom with you.

Maybe he feels like you aren’t doing enough for him in the bedroom. And he’s looking to find satisfaction and fulfilment from someone else; the kind that you are unable to give to him.

9. He wants out of the relationship but he doesn’t want to be the one who initiates the breakup.

He’s not invested in your relationship anymore but he isn’t brave enough to break up with you; and that’s why he would just rather cheat on you instead. 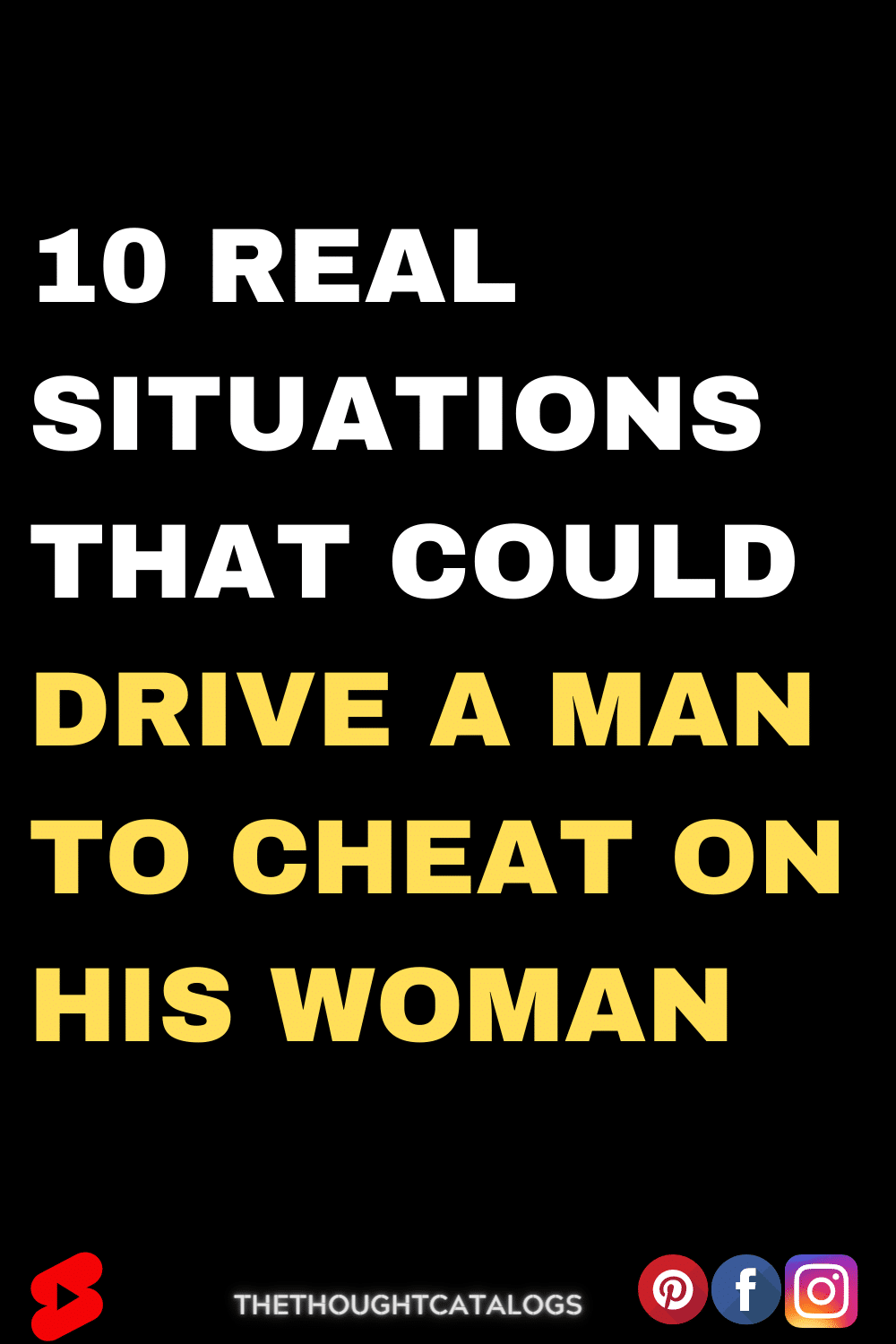 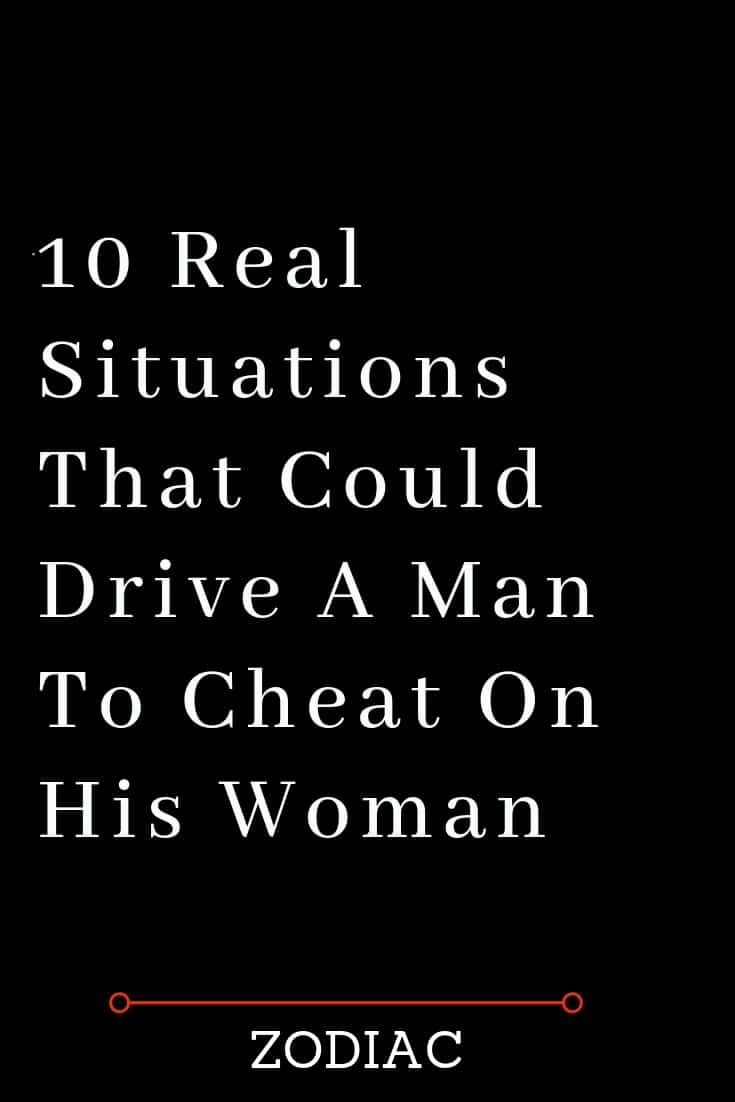 What Does Your Zodiac Sign Reveal About Your Love Life?