Clinginess doesn’t necessarily have to be a bad thing. Some people crave it, some run away from it and consider it to be a major turn-off.

It all depends on our personal preferences whether we like it or not. But actually being clingy has much more to do with our zodiac sign.

A woman born under the sign of Cancer is a treasure in herself. She has a mild nature, a huge, soft heart, and is compassionate to all those around her.

When she is in a relationship, she doesn’t hold back, which can be both a good and a bad thing.

The amount of love, attention, and affection she gives is the same amount she needs back.

But she always gives more, sometimes even too much of everything, and her exes were unable to reciprocate.

She loves spending almost all of her time with her boyfriend, especially if the relationship is still fresh.

If he is away she will want to talk and text more than necessary.

She needs some reassurance that everything will be OK and that the relationship will last because she has been disappointed so many times that her fear of losing the man she loves overpowers her desire to control her own emotions.

Even though her clinginess was the cause of some of her failed relationships, it’s a part of who she is.

She can work on it and kick it down a notch but she can never completely get rid of it.

That is why all a Cancerian woman needs is someone who will accept her for who she is and someone who will be just as clingy as she is. Here are some qualities of Cancer men and how you should treat them the right way.

Even though she is always surrounded by people, once that special person comes into her life, she will be all over him.

She won’t cook dinner for herself if he isn’t around, she won’t like going to get-togethers if he is not going with her and she won’t even be able to fall asleep properly if he isn’t next to her.

Libra has the warmest heart and there is nothing she craves more than closeness.

That same desire sometimes gets heightened and when she is deprived of attention, hugs, kisses and cuddles for a long while, she tends to get a bit crazy and that’s when her clinginess kicks in. How to get a Libra Man fall for you

There are several things, however, that make her a part of this list and one is that she falls in love quickly and another is that on her clingy days, she tends to go to extremes.

She is highly emotional and once she starts catching feelings for somebody, she is already imagining what her life would look like with him. So she tends to rush things and expect too much too soon.

Her extremes refer to her need for her partner to know her inside out, even to the point where he is able to guess what she thinks and needs in an exact moment.

So, for example, she wants her partner to ask her how her day went or she will start to feel extremely upset and lonely.

One more thing that adds to her clinginess is her jealousy.

She wants him to keep in touch every moment that he is out with his friends because she won’t be sure if some other woman will catch his eye. Gemini Man Flirts. But NOT if You Know The Secrets of HIM 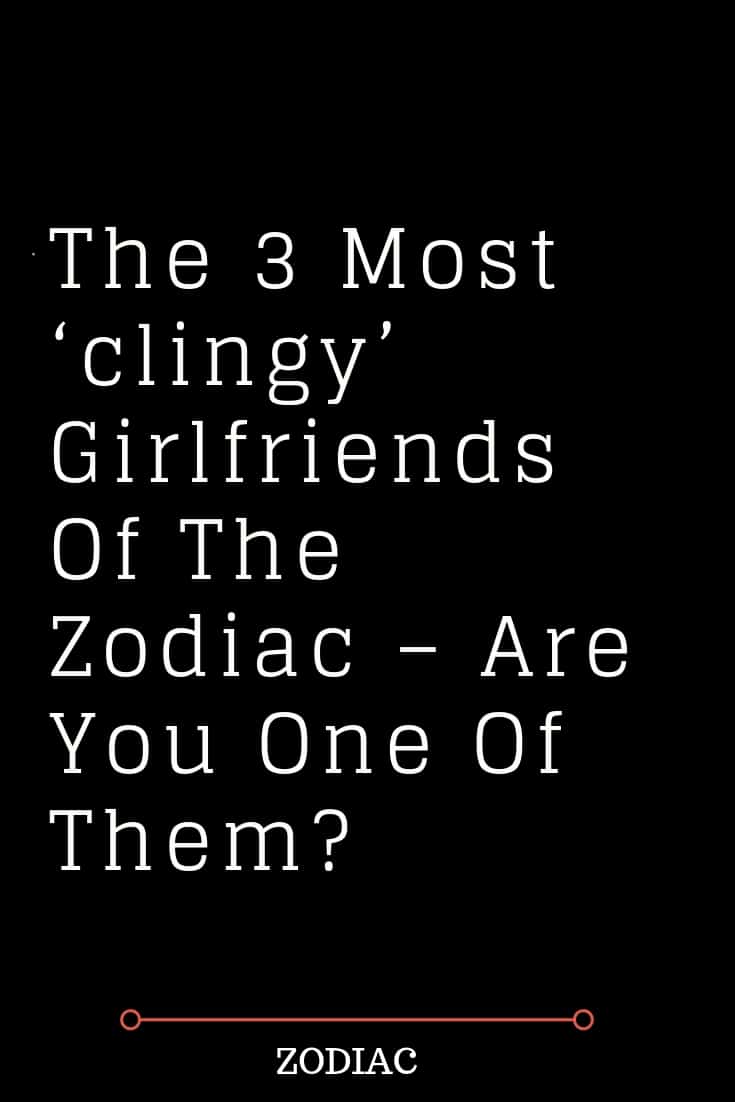