My Life it is very hard life to live without you

I still remember looking out the window and seeing that deep blue sky. I sat in the hospital next to Ulli’s bed and stroked the back of my hand. Outside, the leaves shone in the autumn sun.

My husband died one day in September. It was a long way to go. Ulli had been suffering from Alzheimer’s for years . But you do not die of Alzheimer’s disease, so gracious is this disease. Only Ulli choked on more and more often because he had forgotten how to do it right. That did not do his lungs well. He came to the hospital with severe pneumonia.

Nobody wants to let a loved one go. Everything in one balks against the idea that this one person should not exist anymore. That there can ever be a world without this one human being.

But Ulli was so weak. He was tormented. There were still machines that you might have been able to connect to. But that would have been selfish of me, because he had always told me in his lifetime that he does not want life-prolonging measures.

The doctors transferred him to the palliative care unit. It was my wish. I know that it would have been his. There it was no longer about artificially expanding Ulli’s life, but about the fact that he no longer has pain. That the remaining days or hours would gently pass for him.

On a Sunday it was finally clear that I have to say goodbye. Ulli’s skin got stained. His body cooled down.

I held Ullis hand, I stroked his chest and kept saying, “You can go, I will not hold you.” I do not know if my husband has heard me. I do not know if he felt alone in his last hours. He was not. I was there. Later also our children.

On Sunday evening he breathed for the last time. The breath sounded gentle, almost like a caress. For days I had looked at the pain in his face. Now his muscles relaxed.

Death can be cruel if it rips a person out of life too soon. But if you have had a long, fulfilling life, it can be something deeply peaceful. Salvation.

The nurses came and pushed Ulli out of the room because they had to wash and change him before he came to the morgue.

The hospital room had a small balcony. I left for a moment. The sun was already low in the sky, its rays fell obliquely, the colors shone even stronger.

It is absurd how beautiful the world can be when the most beautiful ends at the same moment. But I’m so thankful for having experienced the best. 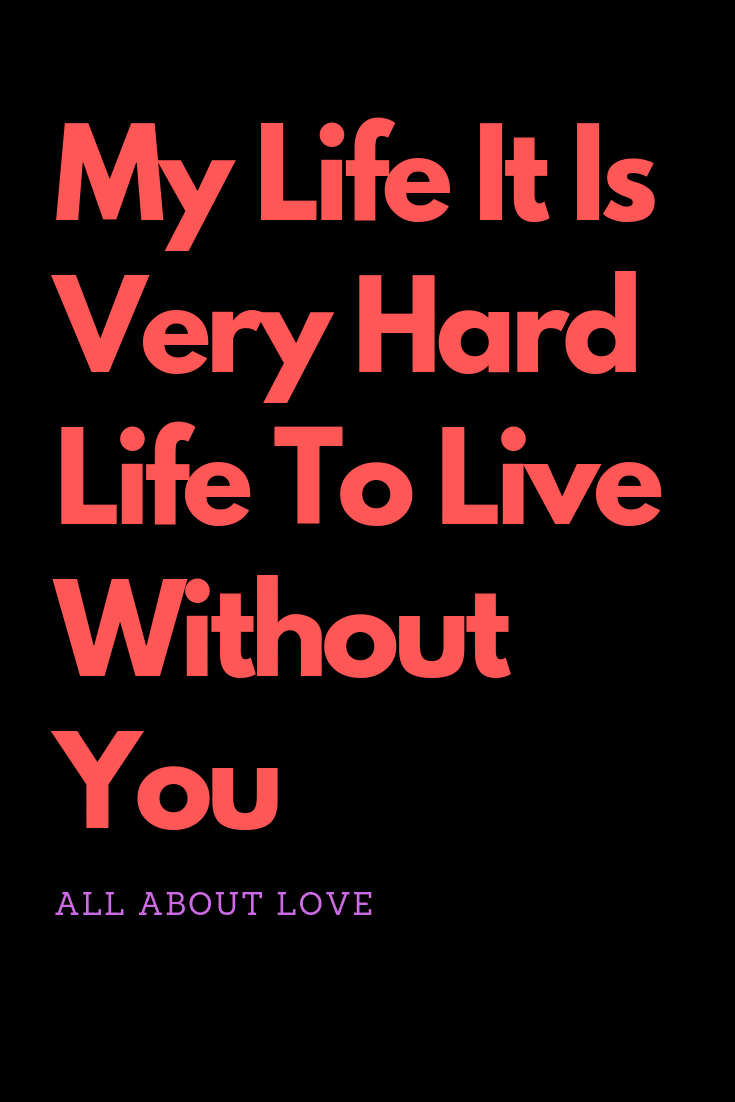 I Refuse To Be The Victim Of Your Mind Games

I played your game for too long. I got tired. I got tired of playing games by your rules. You don’t even bother to ask...

The 6 Zodiac Signs That Will Find Happiness In 2019

23 Signs To Tell If A Shy Guy Likes You

While there are women who would completely discard the idea of dating a shy guy, there are those who see something unique in their...

Have you ever thought someone you trusted was lying to you, and you deserve to know the truth no matter how much it may...

On Thursday, you will have more professional and home-related tasks that should not be postponed. The circumstances will be on your side and will support you...
𝐓𝐡𝐞 𝐭𝐡𝐨𝐮𝐠𝐡𝐭 𝐜𝐚𝐭𝐚𝐥𝐨𝐠𝐬 is an Educational & Entertainment Platform theme. Our Team Publishes 100+ Content On Weekend/Monthly. We will motivate the needs of any person & make them inspire instantly You, Will, admit Once You Begin Your Journey With Us. The Thought Catalogs platform is a perfect choice.
© Copyright © 2022 - All Rights Reserved | TheThoughtCatalogs.