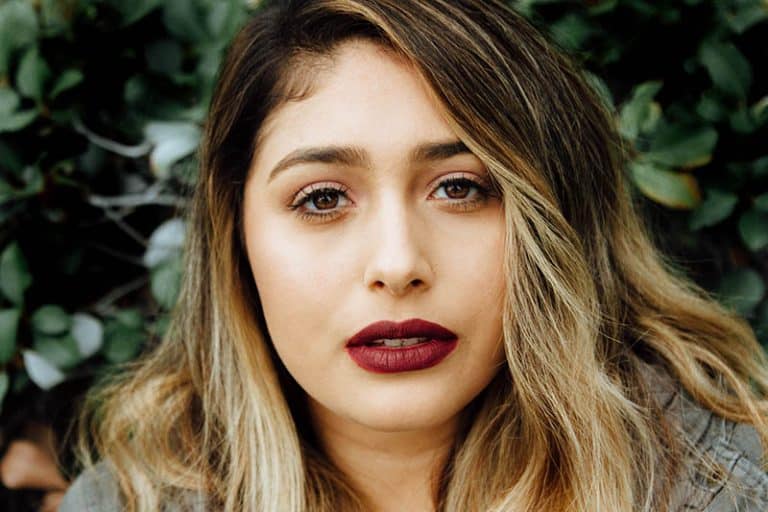 You would think that this sign’s stubbornness would stand in the way of getting addicted to something. Think again! When they want something bad enough, nothing will prevent them from getting it and that’s when the stubbornness kicks in.

Taurus will most probably get addicted to food or drink. They simply can’t resist some good dining. Coffee, ice-cream, snacks and meals… these are all the things Taurus has a weakness for. It’s their way of dealing with stress.

Librans like to have beautiful things and they can’t pass a window shop without buying something they have their eyes on. They like to be superior to others and have things others don’t have. That’s why they are going to spend as much money as needed to be pretty and get noticed.

Another one of their addictions is successfully flirting. When they see they can have the one they want, then they are done.

Leos get addicted to people. They like to be surrounded by people to boost up their ego. Nice compliments on the way that they look are something that they can’t live without.

They are also very possessive. If you don’t belong to just them, then their affections turn into jealousy. That can become scary, because a Leo will fight for your attention with everything he’s got, which also comes across as clingy.

They are rated high on the addiction list, but their addictions aren’t always focused on tangible things, like they are with other signs. They get addictive to feelings and emotions, especially their own. Most frequently, they like gaining pity from others.

Since they are so emotional and often dark, whatever problem comes their way, they will sit in a dark corner of a room with a glass of alcohol in their hand. This way they are suppressing negative feelings and making themselves forget about their problems.

Of course, the most addictive sign of the zodiac is a Scorpio. Whatever they have planned to quit, they will almost never succeed, or it will take them a lot of time to even try to stop.

One of their biggest addictions is picking up cute girls or boys in the bar. They have a freakish sex drive which they need to satisfy. It’s an addiction; it’s not that they are bad – at least not so bad. 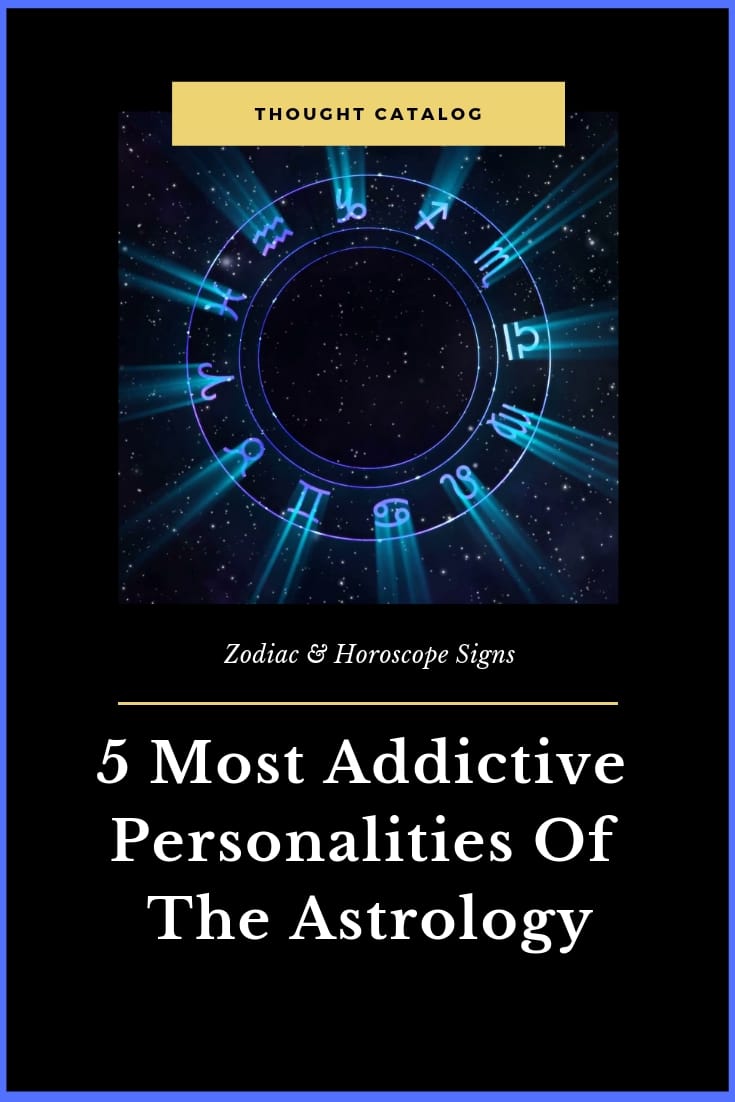 October 2021 Will Be The Worst Month For These 3 Zodiac Signs, But It’s Not The End Of The World

I Still Love You Although You Are Toxic