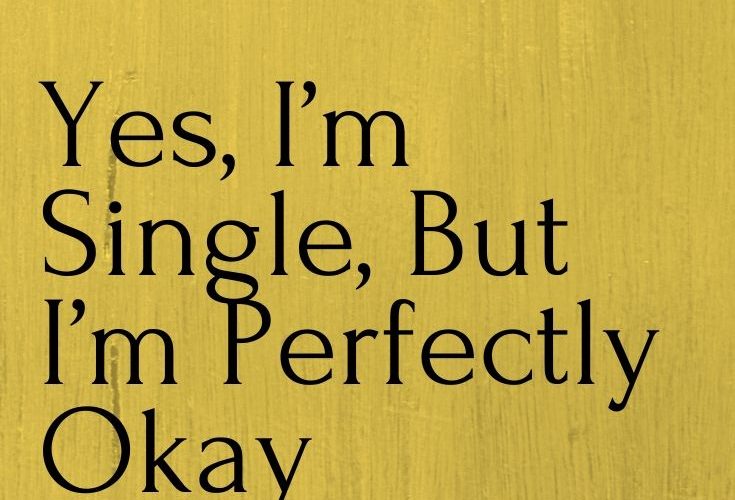 I have been single for three years exactly. Actually, the anniversary of the beginning of my relationship lull was this past Super Bowl weekend, which I didn’t even remember until I was not-so-subtly reminded while attending a Super Bowl party. The host of the party was a friend of a friend who I had met once before and was flattered that she thought to invite me. I had a vague remembrance of her, but my friend kept reassuring me that she was nice and had specifically told her to bring me, so I obliged and tagged along.

We arrived shortly after kick-off to her three-floor condo, where I immediately spotted at least 12 pairs of shoes scattered by the front door. I thought, Oh good, there are more people here to socialize with and hopefully not all of them will be fixated on this game. When the host came to the door to greet me, she didn’t waste any time dragging me up the stairs to introduce me to her party guests. And I mean, she introduced me to each individual guest, making me shake hands with each of them as we worked our way through two floors of football fans. I had now learned about 15 names, all of which were males in ratio to myself and the three other women that I arrived with, who were conveniently left out of the tour as I was the only single one of the gals. She then informed me that she told all the guys that her cute, available friend was coming to the party, making me more uncomfortable each time one of them came up to talk to me throughout the night.

The next three hours consisted of me nursing the few Bud Lights I brought with me (it was a Sunday night) and filling up on caesar salad and mozzarella bites. At this point, I had moved on from the awkward first encounters and figured my friend was just trying to be nice since I didn’t know anyone upon entering the party. I felt a little more relaxed after the halftime show (thank God JLo and Shakira had my back and the guys had them to pay attention to until the second half of the game started). We then played beer pong, ate dessert, and had conversations with a handful of the guys before the game ended. I had no preference about who won, but I was relieved when the Chiefs claimed their victory and we could call it a night.

As we were getting ready to leave, I figured a collective goodbye to the room would suffice, as opposed to individually approaching each of them like I did earlier. I thought that I was in the clear until my friend who nicely invited me gave me a hug and said in my ear, “You’ll find your person soon.” My person? Why did I need a person? Suddenly, I felt like I was on an episode of The Bachelorette and was going home without gifting anyone a rose, my ring finger still bare. My journey of finding love is not over, try back next season.

Yes, most of my friends are in relationships besides me. Yes, it has been a full three years since my last relationship ended. And yes, I am a smart, funny, beautiful woman who deserves someone special to share her life with. But I am in no way sad about it. The past three years have taught me so much about myself, allowing me to do so much that I probably wouldn’t have done if my time was consumed by a significant other. I managed to take my sad Super Bowl blues three years prior and turn them into a life full of joy and happiness that no previous relationship has ever fulfilled me with.

While I appreciate your kindness and well wishes for my future, I’m okay with being on my own. Maybe next Super Bowl I will have a plus one accompany me to the party. Maybe we’ll swap embarrassing stories from our single days when our concerned friends would jump at the opportunity to play matchmaker whenever there was another eligible human standing nearby. But for now, I’ll take the guacamole for one, please. 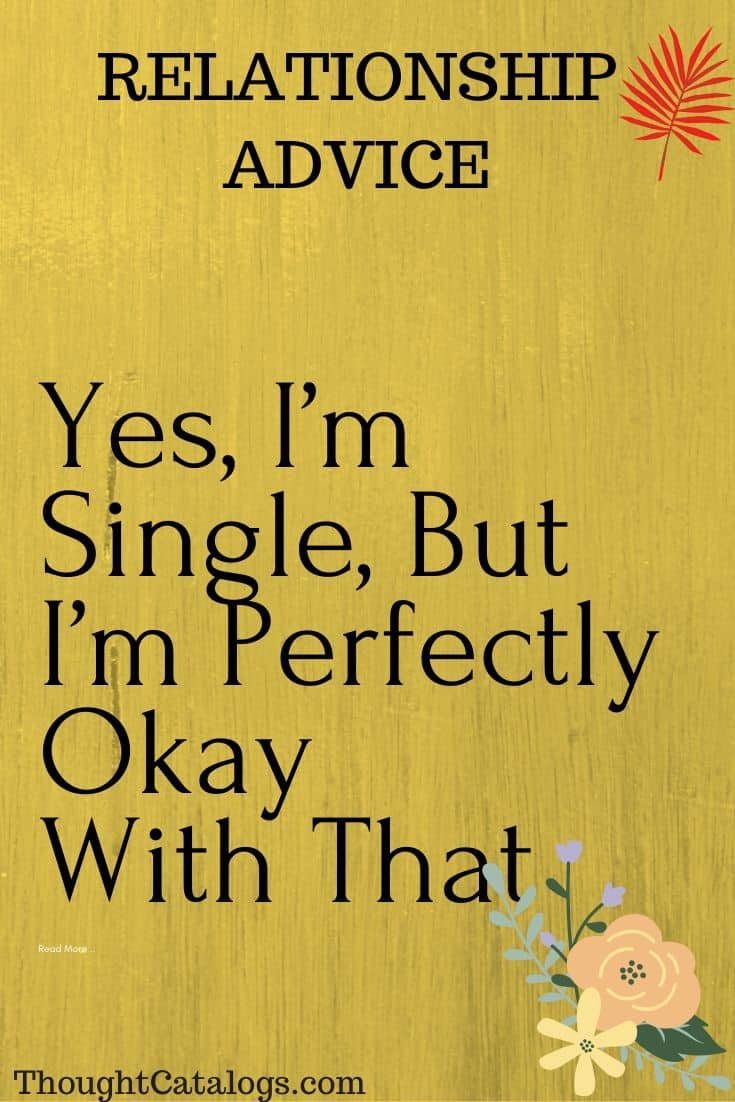