We look at broken relationships like they’re the end of the world as we know it. They’re bad. Ugly. It hurts. It’s all but pretty. They leave us in mess and feeling like a walking disaster.

We forget about the meaning of time in our lives. Time is the most significant cure for everything. Time makes us see things from another perspective. When we distance ourselves from the negativity that wrong people caused, we are able to see why a
broken heart might be the best thing that happened to us.

Firstly, we learned our lessons. We might not be willing to realize it but we did. We never learn anything in life when everything is rainbows and sunshine. We learn from rains and storms. We learn from our mistakes. We learn where we went wrong so we don’t make the same mistakes next time.

Of course, there will always be mistakes that we will make three, four, five times just to make sure they are really mistakes. That’s also something we shouldn’t regret. We behaved as we felt at the time and we stayed true to our hearts.

Sometimes it takes us longer to realize that we are in something bad. Sometimes we are too close to see that somebody is wrong for us.

The biggest lesson we learned here that is that sometimes we can’t trust our hearts to make decisions—we have to take our brain with us, too. Because the heart can mislead. It makes us look at things through rose-colored glasses. It makes us forgive when things can’t be forgiven. It makes us forget the unforgettable.

Don’t let one bad relationship close your heart. Take down those walls you built because of the wrong guy. Don’t let him keep you away from the right one. Don’t let him influence your life.

Keep in mind that a bad relationship was bound to happen. There is something rewarding in learning about yourself through the pain that the wrong person caused. Be grateful that it happened because you learned. Be thankful you got rid of him in time. 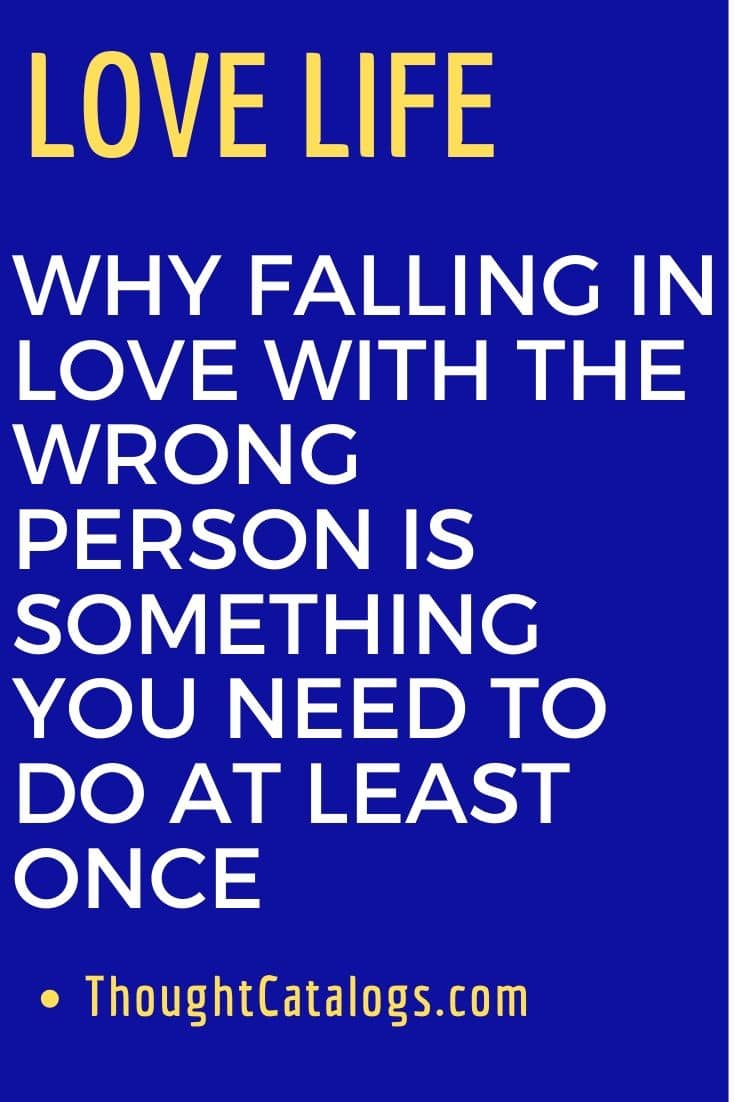 True Love Accepts You As You Are, It Doesn’t Compare You To Others

Don’t accept half love. If anything, love should be whole at all times. You don’t have to make your life more complicated than it is....

Capricorn Capricorns have too much going on to wait on someone to approach them. They tend to have a strong sense during a first impression...

Before you’re certain that you’re actually depressed, it’s a smart choice to first take a look at the people around you and make sure...

1. Gemini This zodiac sign has a brilliant mind and some creative ideas to get away from every problem that life puts in front of...

These 5 Zodiac Couples Have A Lot Of Chemistry Early On, But May Not Last In 2022

Oh, what our sun indications can outline us. Occasionally they appear to properly define every one of our top qualities and also the shifts...
𝐓𝐡𝐞 𝐭𝐡𝐨𝐮𝐠𝐡𝐭 𝐜𝐚𝐭𝐚𝐥𝐨𝐠𝐬 is an Educational & Entertainment Platform theme. Our Team Publishes 100+ Content On Weekend/Monthly. We will motivate the needs of any person & make them inspire instantly You, Will, admit Once You Begin Your Journey With Us. The Thought Catalogs platform is a perfect choice.
© Copyright © 2022 - All Rights Reserved | TheThoughtCatalogs.