These Zodiac Signs Are Most Likely to Get Cheated On...

Just because something is broken, it doesn’t mean it can’t be fixed.

On March 13th, Sun in Pisces will sextile Pluto in Capricorn, a transit in astrology that will teach us that patience and perseverance are the keys to living a life of no regrets. While Sun-Pluto sextile will strongly favor success in fixing or working through a situation, because Pluto is involved it’s also likely that something will come to light in which we were previously unaware of, changing the dynamic altogether.

Even though there may be some surprises associated with this transit, especially in terms of our zodiac sign’s love horoscope and relationships, because it’s a sextile it’s considered a largely positive aspect. A sextile is when two planets are within 60 degrees of one another and form a harmonious and helpful aspect so we feel more encouraged and hopeful about a certain area of our lives.

While this transit is only exact for one day, the next Sun-Pluto sextile will not occur until November of this year. We may find ourselves working through a cycle until that time when we see the results of what this sextile first initiated.

The Sun represents us and who we are down to our very core. It represents our desire, our purpose and even our mission in this life. The Sun is the part of us that sometimes tugs on our hearts or souls. It pulls us in the direction of what is meant for us; however, like everything in life, if it’s not healed or healthy, it won’t pull us in the direction of our highest good.

In this case, the Sun is in Pisces, which means it’s feeling more intuitive than normal. It’s connected not just to the divine, or even feeling like we’re coming into connection with ourselves, but we’re joined with a greater life force. We can feel the meaning in everything we do. We know that there’s more at stake than us accepting a new job or even deciding to call back that one-night stand.

Sun in Pisces feels like the stakes are high, because they are. There are cycles within life that all lead to one pivotal moment, a situation that draws us closer and that we can breathe easily after, because everything finally makes sense. We cannot just see the why, but understand it as well.

Pisces is the psychic of the zodiac. She’s connected, she’s intuitive, and she can sense the answers behind the biggest mysteries of our lives. Yet she’s also fiercely truthful and romantic. Yes, she believes in great love, but she also believes in honesty.

She believes that we have to be that great person by owning our truth before we can attract that great love. Pisces becomes what they seek, and while they may provide a harsh mirror to others, it’s nothing compared to what they hold for themselves.

We’re getting some clarity around our purpose this Pisces season with the Sun not only shinning bright in this deep-water sign, but also being supported by so many other planetary aspects. We’re not meant to stay in the shallow end, but instead go deep, take a chance and see what has been lingering below the surface.

When we ignore something, we give power to it, and when we try to ignore a truth it only becomes stronger. There is a message we’re meant to receive this time that’s not just connected to our purpose, but also to who we are and the lives we’re meant to live.

Yes, we can live a wonderful life; we can be successful and happy, but those feelings will only travel so deep within us if it’s not something that’s connected to our soul. It will only satisfy us to a certain degree because it doesn’t have to key to go deeper.

More and more, we are being drawn closer to our souls to look at what is there. To keep peeling back the layers of our onion, always questioning and never satisfied by “that’s just the way it is.”

We are makers of our own reality, we are dream seekers, and believers; we are the ones who are cracking the code of what this is all about, and very often these realizations begin around Pisces season because of the way the fish let us recognize our own soul truths.

But the Sun isn’t the only story here and Pisces isn’t the only one that is influencing us. As wonderful as this time will be for recognizing our truth, there also will guaranteeably be surprises. There will be moments that are unexpected and there will also be those situations we could have never seen coming. We can thank Pluto in Capricorn for this energy.

Pluto is the Lord of the Underworld, a planet that governs what is below the surface, what is hidden and what we’ve tried to ignore ourselves. Pluto makes is presence known without much tact or grace, and at times this planet operates like ripping off the veil in front of our eyes so we can no longer deny what is there.

But Pluto doesn’t do this for sport; rather, it’s for our highest good. Pluto wants us to live according to our highest potential, to see the truth and to not just accept it, but make the most of it.

In this case, in Capricorn, Pluto is going to remind us that we likely overlooked or missed something in setting up important foundations in our lives. With Mercury currently in retrograde, this could deal with past relationships that significantly affect our life path or even those situations we’ve disregarded or overlooked.

It’s not just that we’ve missed something, it’s that more we weren’t ready to see it. We needed to learn lessons, make mistakes, and travel that road of healing in order to be in the place where we can admit our wrongdoing and look towards different choices in our future.

The one thing that is guaranteed during this transit are surprises because of Pluto’s influence and that whatever comes up. Whether life path, career or romance, thanks to Pisces it will have a deep connection to our hearts and will feel very soulfully tied to our purpose.

Sometimes when we think of something as broken, it’s because we’re not understanding that there are times when we need to take something apart in order to make it stronger. This might be ourselves, our relationships, or even a whole life overhaul.

The important thing to remember is that with time and dedication, anything can be fixed, even broken hearts. 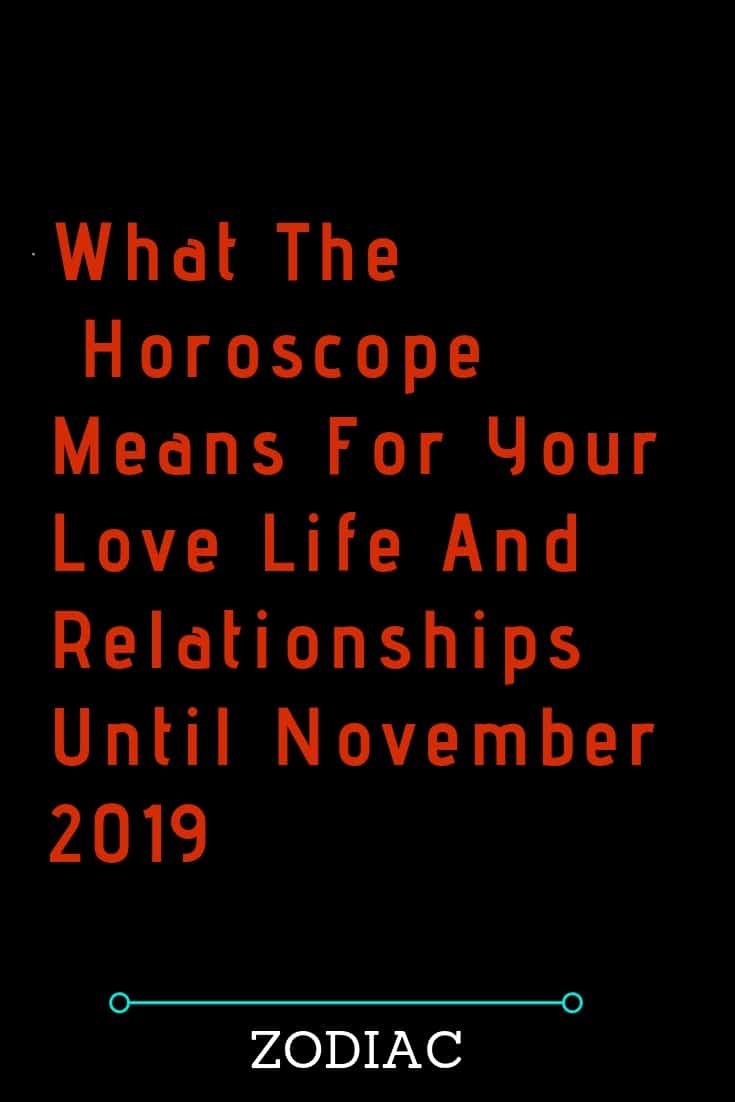 This Is What His Drunk Calls Actually Mean

When you think about alcohol, one of the things you usually connect it with is honesty. You’ve always had the opinion that people are...

UNIQUE ROMANTIC GESTURES TO WIN OVER EACH ZODIAC SIGN in 2020

ARIES Aries loves having lots going on in their life. You can be certain they have all kinds of hobbies and interests. Pick their favorite one...

The retrograde all of us love to detest is signing up with the backward tryst on Jul. 26 and also remaining until Aug. 17. While...

Aries (March 21 – April 19) Fear is not in your vocabulary as an Aries. And so it makes perfect sense for you to not...
𝐓𝐡𝐞 𝐭𝐡𝐨𝐮𝐠𝐡𝐭 𝐜𝐚𝐭𝐚𝐥𝐨𝐠𝐬 is an Educational & Entertainment Platform theme. Our Team Publishes 100+ Content On Weekend/Monthly. We will motivate the needs of any person & make them inspire instantly You, Will, admit Once You Begin Your Journey With Us. The Thought Catalogs platform is a perfect choice.
© Copyright © 2022 - All Rights Reserved | TheThoughtCatalogs.