Time Will Never Take Away The Memories Of Us

I saw him again and it was like something out of a movie. Time stopped for a minute as we decided what way this meeting would go. Would it be as old friends or old lovers?

He opened with a smile and I returned it with a hug. His arms brought back that all-too-familiar nostalgia. Memories of warmth mixed with the musky scent of warm, late nights as we held on tightly to each other. A part of me didn’t want to pull away. I wanted his hands to remain on my waist in an infinite moment of bliss. His head fit perfectly into the crook of my neck, kind of like when your foot slips perfectly into a shoe. It was like he was made for that spot in my neck, a puzzle fitting comfortably into what was seemingly meant to be.

I didn’t want him to step away, but he did, and I did too. Nostalgia soon turned to awkward looks away and giggles that reminded me of when I was a little girl. We watched each other carefully, as if trying to study each other like the first time, and suddenly with one question, we sunk back into how we used to be. It’s as if time was going back and we were placed into the hazy dream that was us.

Us—a small word, but with so much behind it. It dawns on me that I miss being an us. In those moments, time was nothing but a dream, and we felt that we would forever remain an us. This one constant word in a world of change.

We were hopeful and naive, hopelessly falling for this idea of forever. We watched our future blossom as we held each other in that moment. As he smiled at me and kissed my forehead, I let myself believe in that word. I fell into the dream of the world we had created and hoped that it would become reality. But time has a way of tearing away at things, and as quickly as time stopped, it began again. Somehow it was no longer an us but just me.

I watched his joy in everything and tried to imagine that joy once again lighting up my life. That childlike wonder that filled his eyes was hard to forget. You see, once someone marks your soul, it’s hard to get rid of, and he marked mine. Is it possible that I could have learned more about him in these few days then when we were together? The trust never faded; I knew this as I placed my hands in his. Our fingers wrapped around each others’, and this brought the smallest smile to the corner of his lips.

He let me in once again into his deepest and most vulnerable self. It was then that I knew I would give anything to sift through the thoughts behind those brown eyes. To find out if he was thinking of me the way I was of him, or if he wasn’t thinking of me at all. Am I that easy to forget? To walk away from?

When it was finally time to go, I felt that all familiar feeling of sadness well up in me. We stood a few feet apart. The distance held so many unexplored possibilities for us. Once again, it was as if we managed to steal back a little piece of time for ourselves as we looked at each other, and in that stolen moment, there was a quiet sense of acknowledgement about what could have been.

We had talked, laughed, and relived everything that had made us great, but time had caught up with us, and it was time to say goodbye. It was time to close the chapter of the book that was us. It was time to wake up, and I was not sad because we got to live in the memories once again, with me bathing in the rays of his sunlight as he watched me shine. And it’s in these moments that the memories of us will last forever. As much as time has stolen from us, I will not let time steal this. 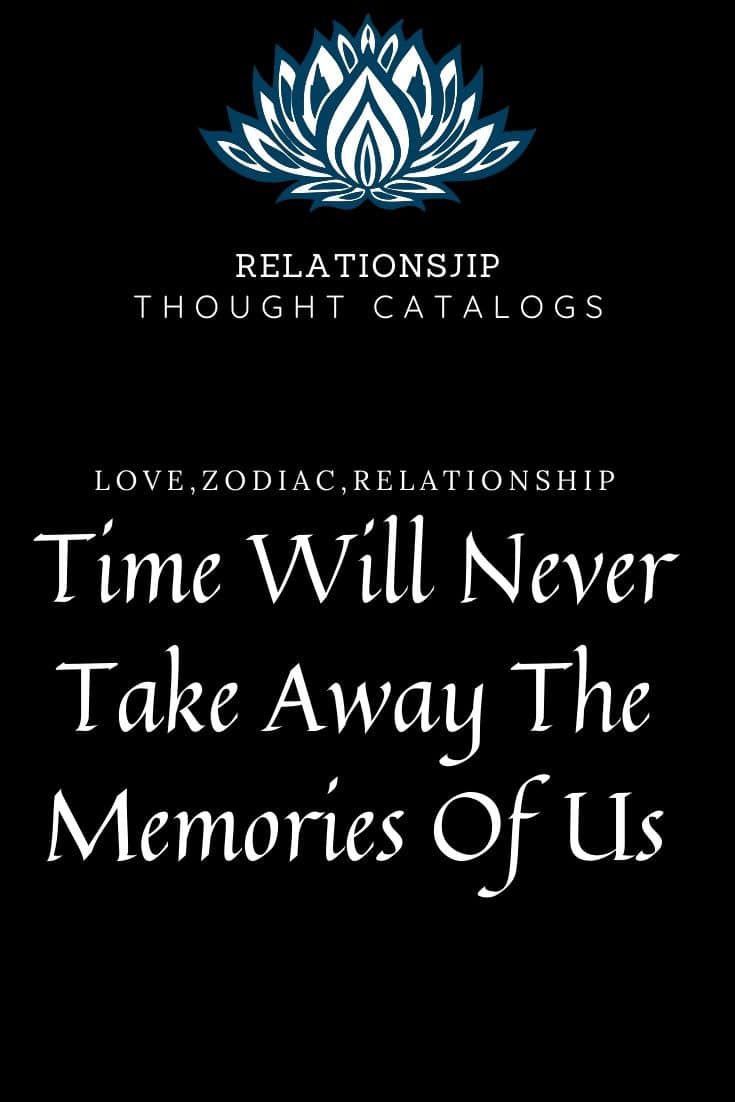