When I was a child, I thought everyone got married and had children, that that was normal. I just assumed I would, too, that I would meet a man and we would love each other and we would want to start a family together. But that still hasn’t happened yet. What is so wrong with me that no one wants me once they’ve tried me? Am I only ever good for one thing?

Lately, I’ve been thinking about all my doomed relationships, because I thought I needed to know if they were all my fault, and I realized something. Apart from the fact that they all have one common denominator – me – and some of them failed partly because of me, that doesn’t mean I am a failure or that they all failed because of me. Let’s take a look at some of the assholes I’ve had the pleasure of dating or even living with in my lifetime…

One guy emotionally manipulated me, tried to control me and headed for the hills after I had a family bereavement. He said he was attracted to my sister, suggested that I change my clothes before meeting his new friends and seriously disappeared when I needed him the most. Good riddance, I say! However, I did spend a couple of years before then yo-yoing between him and singledom, so it’s partly my fault for being so blind and letting this shithead treat me so badly. I should have left at the first sign of it.

Another idiot, who used to be an old friend, found me on Facebook, chatted me up and lured me round to his home. Now I can only slap myself for being so easy, but after years of unrequited lust, we slipped beneath the sheets and literally two minutes later, he was done and he wanted me out. I wanted to put it down to premature ejaculation embarrassment at the time, but it was just him, the asshole who blocked me on all social media later that week after getting what he wanted. I’d like to point the finger of blame at just him but due to my stupidity I must take on some of it, too. But only because I am ashamed that my libido let me fall for his so-called charm in the first place. Friend schmiend.

Then there was the selfish, mean, narcissistic, permanently unemployed turd that can no longer go under any name other than PieceOfShit. Not only did he beat me down again and again, he also beat me up once, so badly that police officers begged me to press charges. Did I? No. Why not? Because I loved him and I thought it was my fault. Now this upsets me the most, that I thought it was my fault that I was beaten to a pulp. If you have a PieceOfShit like this in your life, please, dump his ass now, and do not blame yourself.

One of my friends once told me that I should be my own hero, that my story is mine no matter how others try to bring me down. With just this snapshot of some of the assholes that I not only let treat me badly, that I even loved for some reason, I can easily see that even though I am a victim of them, I am not and will not be a victim in this world. Not anymore. I will learn from my mistakes. I can see where I was at fault and I will never let anyone treat me like that ever again. I am worth so much more – and so are you. 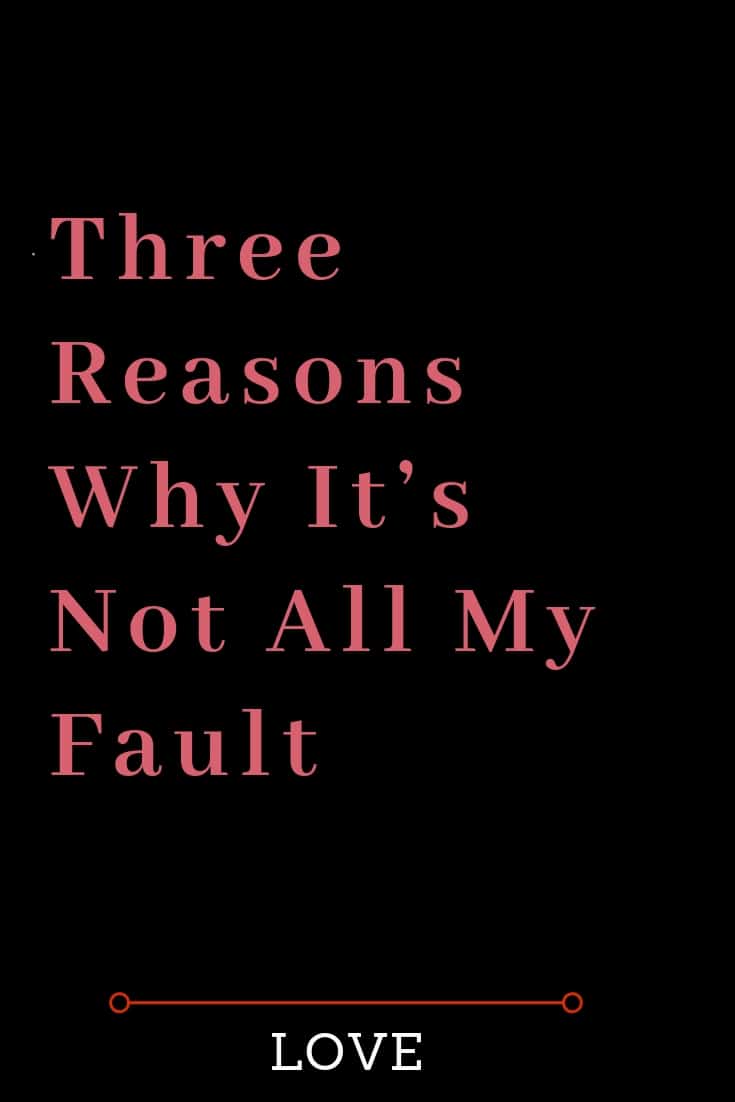 10 Ways To Tell He Really Is That Into You