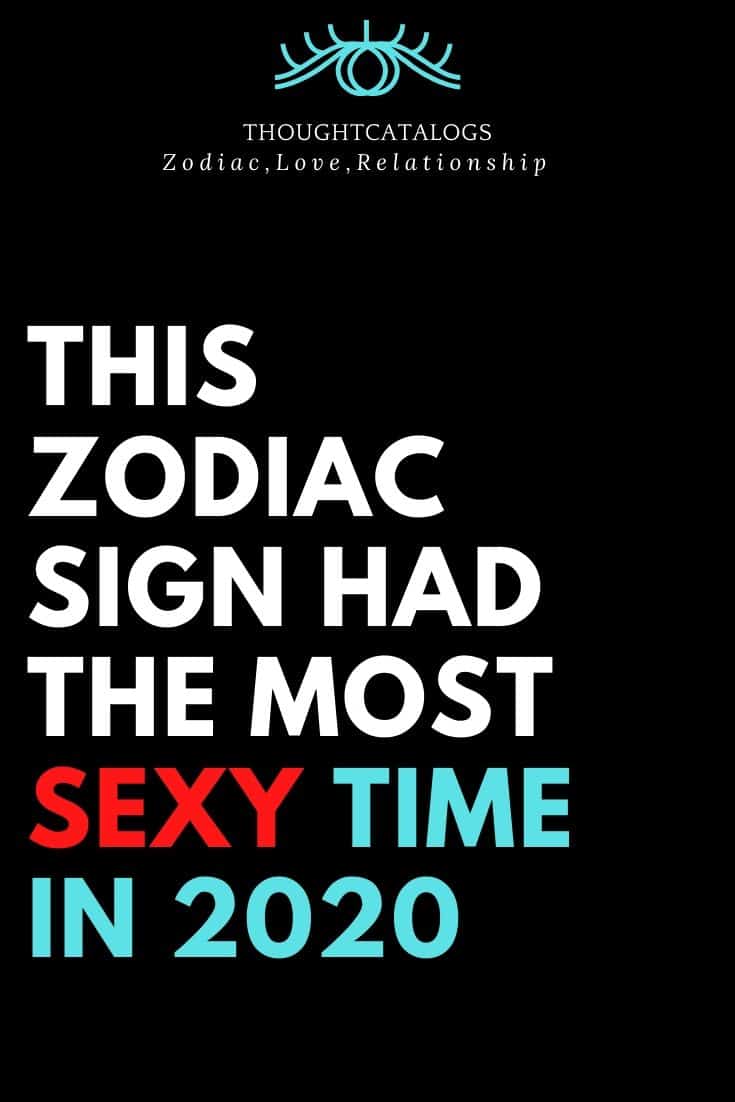 If you’re one of those people who counts on Zodiac signs to tell them, well, pretty much everything about your life, now’s the time to put your belief to the test. New data has arrived from the app Eve, which tracks your s*x life and your menstrual cycle, and there’s some news on people’s sex life this past year. Evidently, there’s one Zodiac sign in particular that was having lots and lots of s*x in 2020: Aquarius. You lucky ducks.

More than 500,00 people logged in the details on Eve of all the s*xy time they had this year, and the Aquarius was the crowned winner. Aquarius folk were born between January 20 and February 18, and they’re known to be independent, friendly people who have strong opinions and tend to fight for the causes they believe in. The jobs Aquariuses tend to thrive the best in are the ones that are humanitarian or social service based. And apparently they’ve recently been very frisky!

Along with the Aquarius bunch getting lucky, Virgo, Taurus, Libra, and Pisces were getting laid pretty regularly as well. (Please, teach us your ways…) There was one Zodiac sign that wasn’t knockin’ boots that often in 2016, though. We’re sorry to announce that if you’re an Aries, you probably didn’t get as much action as the rest of the world this go around. Tough break.

Was it something you did wrong? Was it your personality?! Nah! It’s just like your mom used to tell you: You just can’t win ’em all. Hey, maybe 2021 will be your redeeming year and we’ll be begging you for advice when 2022 is just around the corner

The Brutally Honest Reason You Can’t Hold Onto Love, Based On Your Zodiac Sign

How Do You Scare Away Your Loved One According To Your...

ThoughtCatalogs - March 11, 2019 0
Zodiac signs can tell us a lot about personality or characteristics of all of us. It is well known fact that Cancers are sensitive...