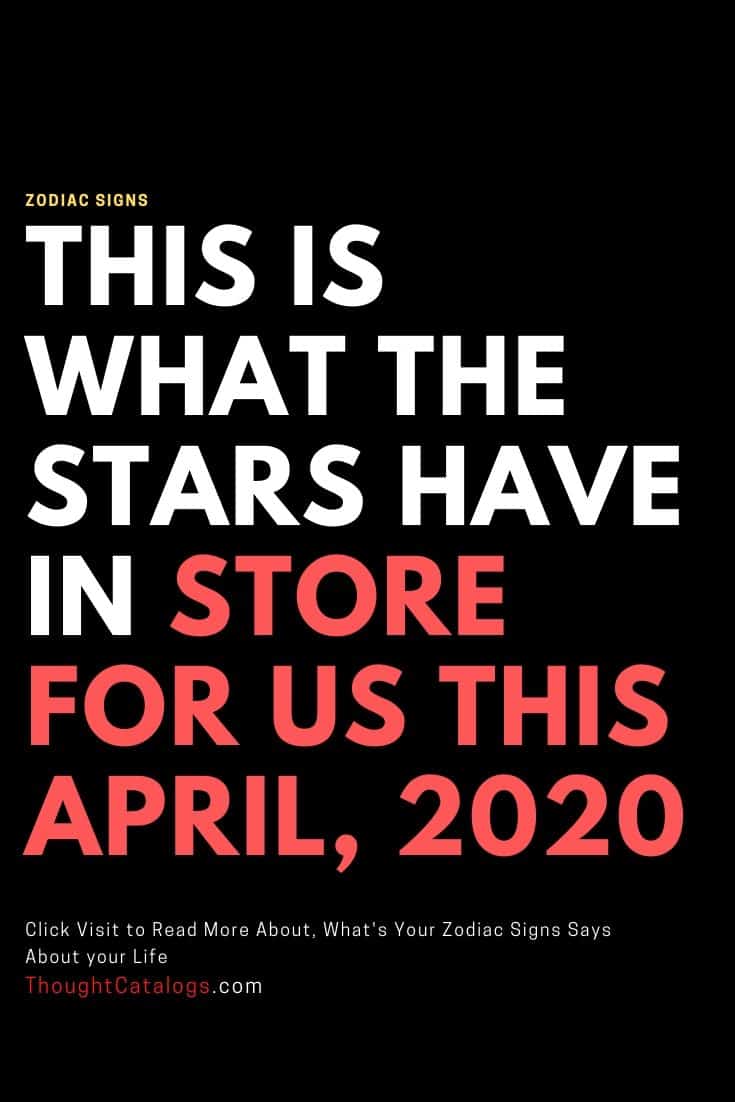 The main astrological aspect of April is the will be the conjunction of Saturn and Pluto with the South Node, occurring in the sign of Capricorn.

Another conjunction, the one of the Sun with Eris (the most massive and second-largest dwarf planet in the known Solar System, in astrology mostly connected to the dark side of your character), will turn it into a T-square.

In fact, spring was always said to be a really dangerous time when it comes to blood sacrifices, meaning that terrorist incidents and war casualties rise.

On the 13th of April, the Sun is going to conjunct Eris, the one which is out for some blood on the Kurdah, the dark king. Eris is kind of like the Goddess Kali, powerful, resentful and vengeful.

Apparently, recent events will be worrisome, just like some which we witnessed in 2017, during which a terrorist attack appeared to give rise to several copy-cat events and incidents in the United States and Europe. This T-square seems quite dangerous.

The planets Saturn and Pluto conjunct the South Node or the one which is connected with the tail-end of the dragon. This could actually be the purging of government and power structures.

The conjunct of the two planets represents even more excessive government control, surveillance and spying.

The rise of the terrorist attacks will give governments even more power and a solid excuse to implement stricter measures for the public. Eventually, it’s all about who has control over whom. Also, the police and military numbers are growing exponentially.

This South Node often represent with pas trauma and things we only hold onto because they have turned into our comfort zone and give us that feeling of familiarity, even though we know they do us more harm than good.

Right now, humanity is caught up in that bondage – the ever lasting push and pull dynamics; and, somehow, we are oh so afraid of letting things, people and situations go.

Also, it is like we are flooded by poverty, and we rely on government welfare, without believing that we can succeed on our own.

It was said that we are moving towards the North Node after we turn 30.

There is too much Western civilization stuck on the South Node, as they were deliberately connected to student debts, and can’t afford themselves to form families unless they are in their middle thirties or forties too.

When talking about deploying maturity, parenthood will be the significant kick in the butt. Sadly enough, many people in their 30s live extended teenage lifestyles.

So, on the personal level, the conjunction of Pluto/Saturn/South Node will give some people quite rude awakening in the house that it will fall.

There are also many frustrated NEETS that have nothing else to occupy their own thoughts with but the internet.

Right there is actually the chance for radicalization, happening simultaneously on the two ends of the conflict.

Also, the Elites are definitely adding fuel to the fire, making the situation even worse.

This Is How A Strong Woman Heals Her Broken Heart

The One Sign You Should Never Date, According To Your Zodiac in 2020

THIS Is How To Tell If Someone Is Attracted To You, Based On Their Zodiac Sign in 2020

The Love Month Is Here, And Things Are Warming Up For The Zodiac Signs

She Deserved So Much More Than Just Vanilla Love

Best Matches Made In Heaven, According To Your Zodiac Sign

Your Zodiac Sign’s Love Tarot Card Horoscope For The Week Of June 25-July 3, 2020

ThoughtCatalogs - April 4, 2021 0
Aries Do not treat your companion as a substandard. Let them experience things for themselves because they can't delight in the same points you enjoy....