“You can’t be right all the time!”

You really have to be right all the time, and in addition to that, you’re as stubborn as hell. When you argue about something, you just simply never let go.

This is a great personality trait for leaders and those who pursue their dreams intensively, but when it comes to relationships, you’re a huge pain in the ass.

Your ex was scared to tell you that you can’t be right all the time. You fight about nothing, and you never let go.

“You’re obsessed with what other people think”.

It’s not all about Instagram and Facebook. It’s not all about people seeing where you have been and what’s your outfit of the day. You’re the type of person that fights for what they want. You like fine things in life, but you’ll work hard to get them.

The thing that your ex was scared to tell you is that sometimes you come across as superficial. You care too much about what others are going to say about you and how they see you.

“Your emotions are all over the place.”

You are a person that tends to go from happy to depressed in a matter of minutes. You’re extremely emotionally unstable, and not all of the people around you can handle it.

You overreact because you overthink, and sometimes you are the reason why the situation you’re in looks even worse than it is.

The thing your ex was afraid to tell you is that you only take care of yourself and your emotions. You neglect other people’s feelings in the process.

“You defend yourself by being mean.”

One of those people was your ex. When he was trying to help you by bringing attention to something you probably did wrong or something you said, you’d be mean about it and hurt his feelings.

You’re doing this as an act of self-defense, but you’re not taking other people’s emotions into consideration.

You’re very territorial, but when you’re in a relationship, this becomes even worse. You become too needy, and that’s what drives your partner crazy. You crave attention, and you totally ignore what your partner needs.

What your partner was scared to tell you is that you are not the only person in this relationship. You aren’t the only one with needs and need for attention.

“You need to loosen up a bit!”

Your need for control sometimes goes into overdrive. You are the type of person who likes to be in charge of everything that happens around them, and you can’t stand anything different from that. You crave order of which you are the master.

Your ex was scared to tell you that your controlling nature drove him off the relationship and that sometimes, you need to loosen up a bit. You need to let things take their course.

“You can’t change someone to be what you want them to be.”

You seek absolute perfection. From the smallest details to the big issues in your life, you want it all to be just perfect. The catch is that you’re expecting people around you to act impeccably while you’re not living up to those standards.

What your ex was scared to tell you is that you can’t change someone to live by your rules and that your standards were ridiculously high. No one can live up to them.

You are a person who can hold a grudge forever. If someone steps on your bad side, you’re able to never forgive them. You’re stuck in the past which hurts, and you simply can’t let it go.

What your ex was scared to tell you is that if you keep living in the past, it will turn you into a jealous and bitter person.

“That humor is not always funny.”

You’re known as the king of sarcasm and not everyone gets that kind of humor. You joke at other people’s expense, and to you, it’s a completely normal thing to do. But some people don’t get that kind of humor, and it hurts them when you say something mean.

What your ex was scared to tell you is that your words hurt. And while you laugh, they are crying from the inside. Try to understand that your kind of humor is not cut out for everyone.

What your ex was scared to tell you is that you playing it safe was boring as hell. You need to do more exciting and unpredictable things in life.

“You’re too obsessed with how you appear to others.”

You’re too obsessed with getting validated. You want confirmation that what you’re doing is right. You’re going to accomplish great things because you’re intelligent and a go-getter, but the problem is, you’re not doing it because of you, but because of others.

What your ex was scared of telling you is that you need constant approval and validation that whatever you’re doing is right.

“I need someone who has both their feet firmly on the ground.”

You’re living in your own world. You don’t adapt to the real one. You like dreaming, art and spirituality, but those things don’t often bring food to the table. Your spirituality and free spirit make you look like you’re lazy, but you’re not. You just need to make an effort to prove that to the rest.

What your ex was scared to tell you is that they didn’t feel the financial and material security with you because you seemed a bit too free-spirited. 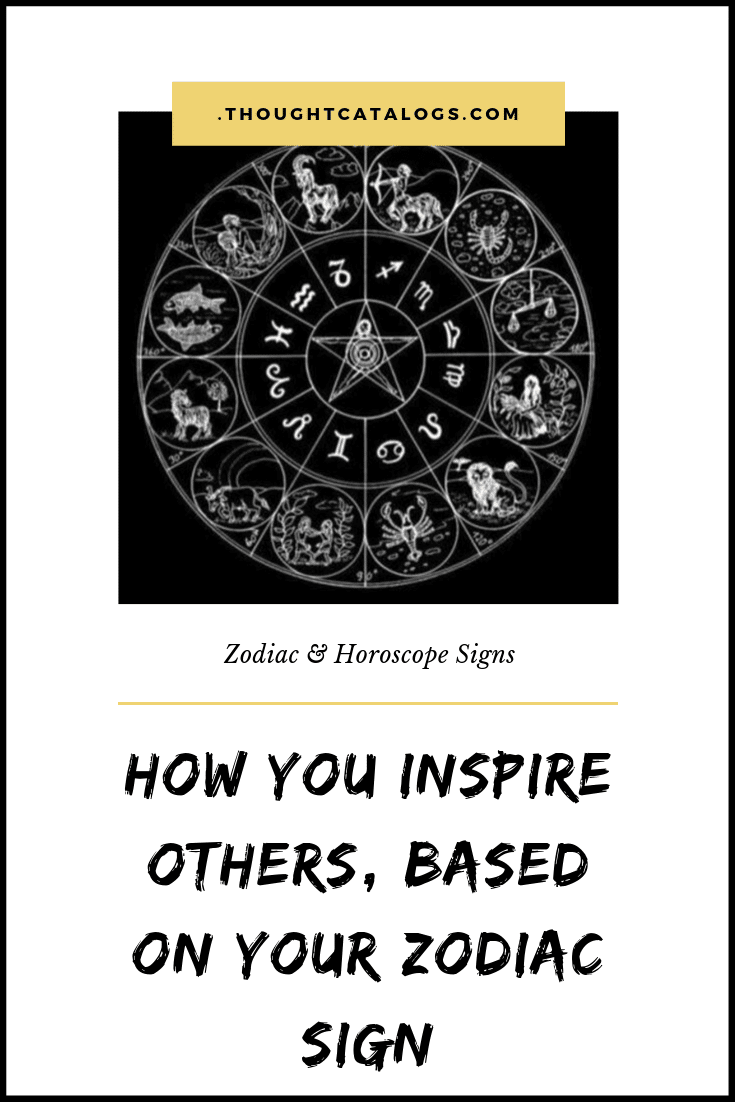 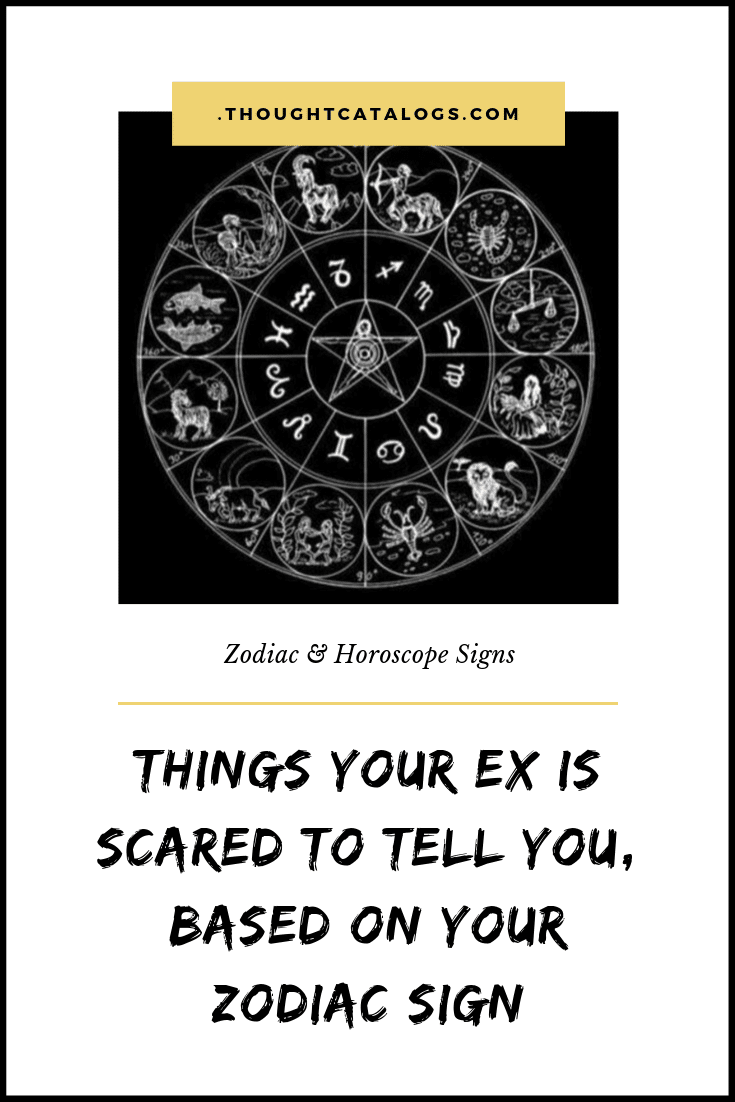 The Most Common Lies You Tell, Based On Your Zodiac

How You Inspire Others, Based on Your Zodiac Sign